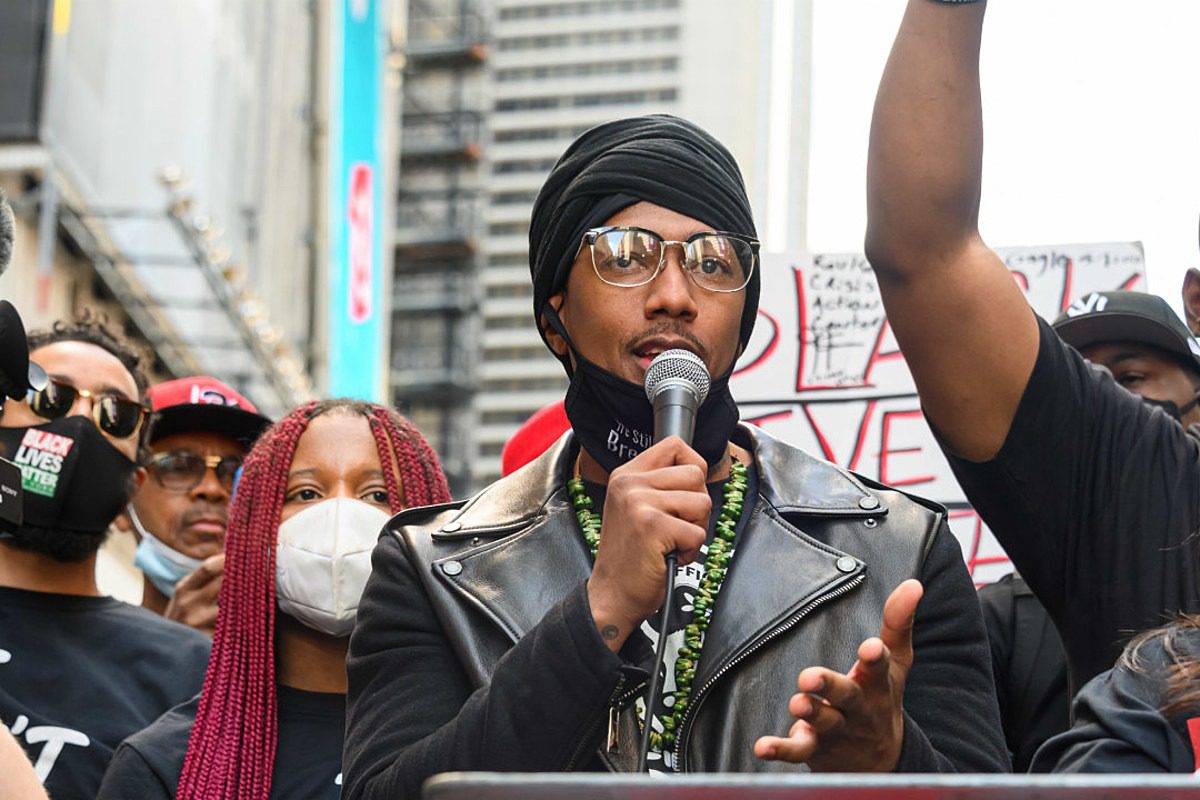 Nick Cannon thinks the Black community has shunned him for apologizing for making controversial comments about White and Jewish people.

On Friday (July 17), Cannon hopped on Twitter to express his feelings over the wild week he has been having following backlash for his recent comments that White and Jewish people were the "true savages." "I hurt an entire community and it pained me to my core, I thought it couldn’t get any worse," he wrote. "Then I watched my own community turn on me and call me a sell-out for apologizing. Goodnight. Enjoy Earth."

He added, in what some are calling a concerning tweet, "Y’all can have this planet. I’m out!"

Nick made headlines for his initial comments, which occurred on an episode of his Cannon's Class podcast. "[White people] had to be barbaric because they're in these Nordic mountains," Nick said. "They're in these rough torrential environments. So, they're acting as animals. So, they're the ones that are actually closer to animals. They're the ones that are actually the true savages."

As a result of his comments, media conglomerate ViacomCBS severed ties with Nick. His status as host of The Masked Singer was also in limbo. On Wednesday (July 15), Cannon offered an apology on Twitter.

"First and foremost I extend my deepest and most sincere apologies to my h sisters and brothers for the hurtful and divisive words that came out of my mouth during my interview with Richard Griffin," he posted. "I want to express my gratitude to the Rabbis, community leaders and institutions who reached out to me to help enlighten me, instead of chastising me," the actor/rapper wrote. "I just had the blessed opportunity to converse with Rabbi Abraham Cooper director of global social action @SimonWiesenthal My first words to my brother was, I apologize for the hurt I caused the Jewish Community…."

According to reports, Fox, which airs The Masked Singer, had a hand in Cannon saying sorry.