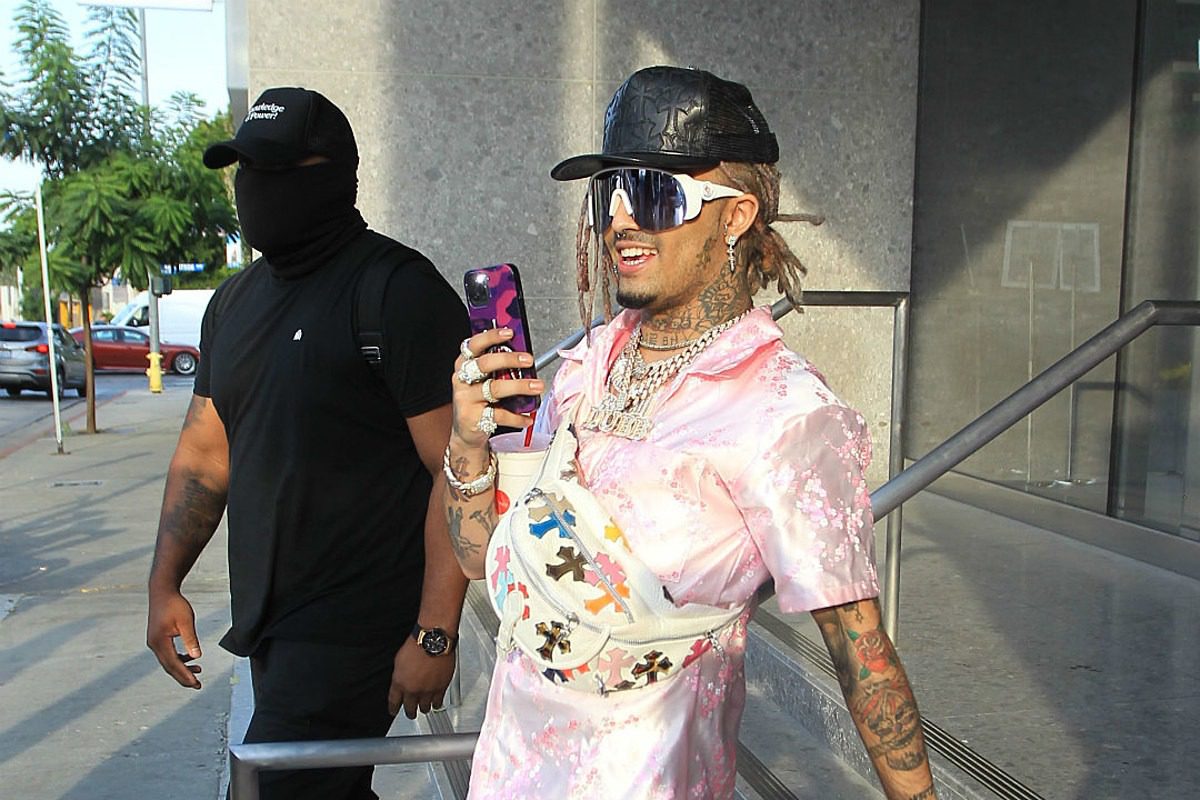 Lil Pump is nearly $90,000 in debt to Uncle Sam, according to a federal court document. However, the South Florida rapper is denying the claims.

First reported on Friday (June 25) by RadarOnline, and confirmed by XXL via the Department of Treasury and Internal Revenue Service records, Pump, born Gazzy Garcia, owes $89,378.68 in taxes for 2019. As a result, the IRS has placed a lien on his $5 million home in Miami. The document was filed in Miami-Dade court on April 26. If the money owed is not paid, the government could seize Pump's assets until the debt is fulfilled.

On Saturday (June 26), Pump responded to the initial report of his bill to the government by calling it a farce on social media. "Do not believe the internet, that shit is all cap, bruh," Pump said in the clip. "Ninety-thousand? That's on my wrist right now. Another 90? That's on my neck. Don't play with my body."

XXL has reached out to Pump's camp for comment.

Pump purchased the five-bedroom, seven-bathroom waterfront mansion in July 2019, a few months after the release of his sophomore album, Harverd Droput. He recently had some issues at the home. Back in May, someone gained access to the property and broke into the "Gucci Gang" rapper's luxury cars. Pump was pissed, sharing a warning to the perpetrators on social media the following day.

"Whoever did this, I'ma catch you and I'ma blow your brains out, bitch," Pump snapped on Instagram. "I'ma catch your ass, little nigga. Little bum-ass bitch. Step foot in my yard again. I want you to step foot in my yard. I'ma be up for three days straight. Come in this bitch. I fucking dare you. That's a free body for me."

The thieves reportedly got away with Pump's $600 nail kit.