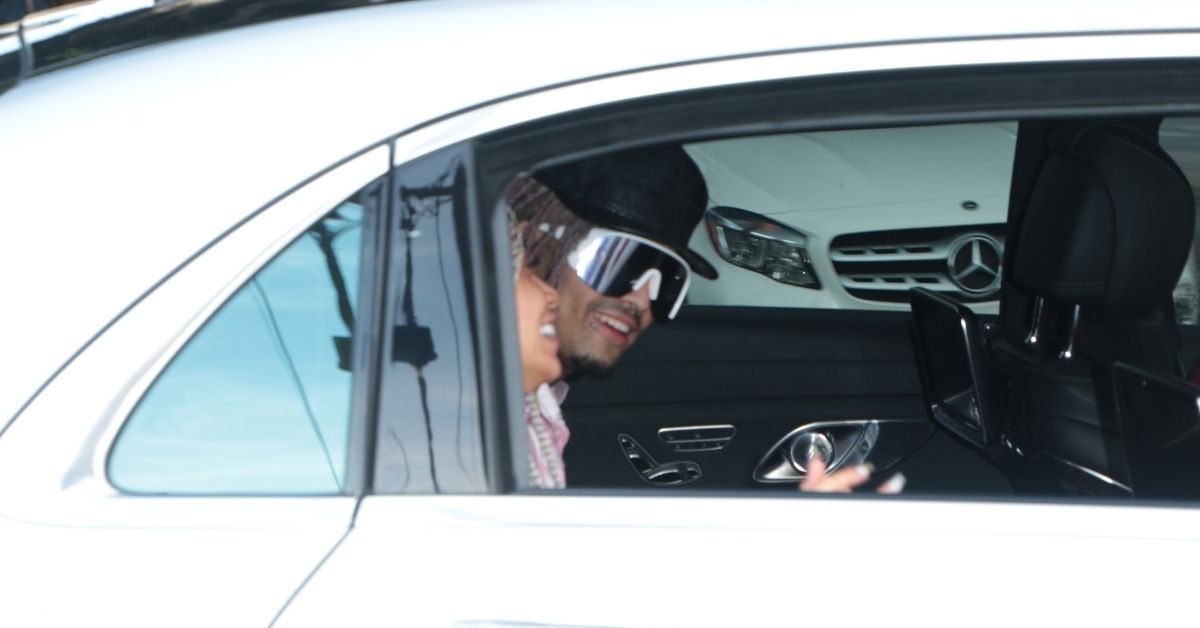 Rapper Lil Pump is denying reports that he owes Uncle Sam a hefty amount of money and back taxes.

Yesterday, it was reported that the “Gucci Gang” rap star owed around $90,000 in back taxes to the IRS.

The IRS recently put a lien against his $5 million 5-bedroom, 7 bath waterfront estate in Miami until he coughs up the bread for the tax bill, which is for earnings he made in 2019.

“Listen, do not believe the internet, that s### is all cap breh,” Lil Pump said.

The rapper said he is made over $15 million throughout the course of his career, and he pointed to his pricey jewelry collection to prove his worth.

Lil Pump flashed a massive diamond bracelet on his wrist, which he said cost $90,000.

To further prove his point, Lil Pump showed off two diamond necklaces he said he bought just this week. His diamond-encrusted Cuban link necklace cost $50,000, and the other cost $40,000.

“That’s tax-deductible b####…learn about that,” the rapper said.