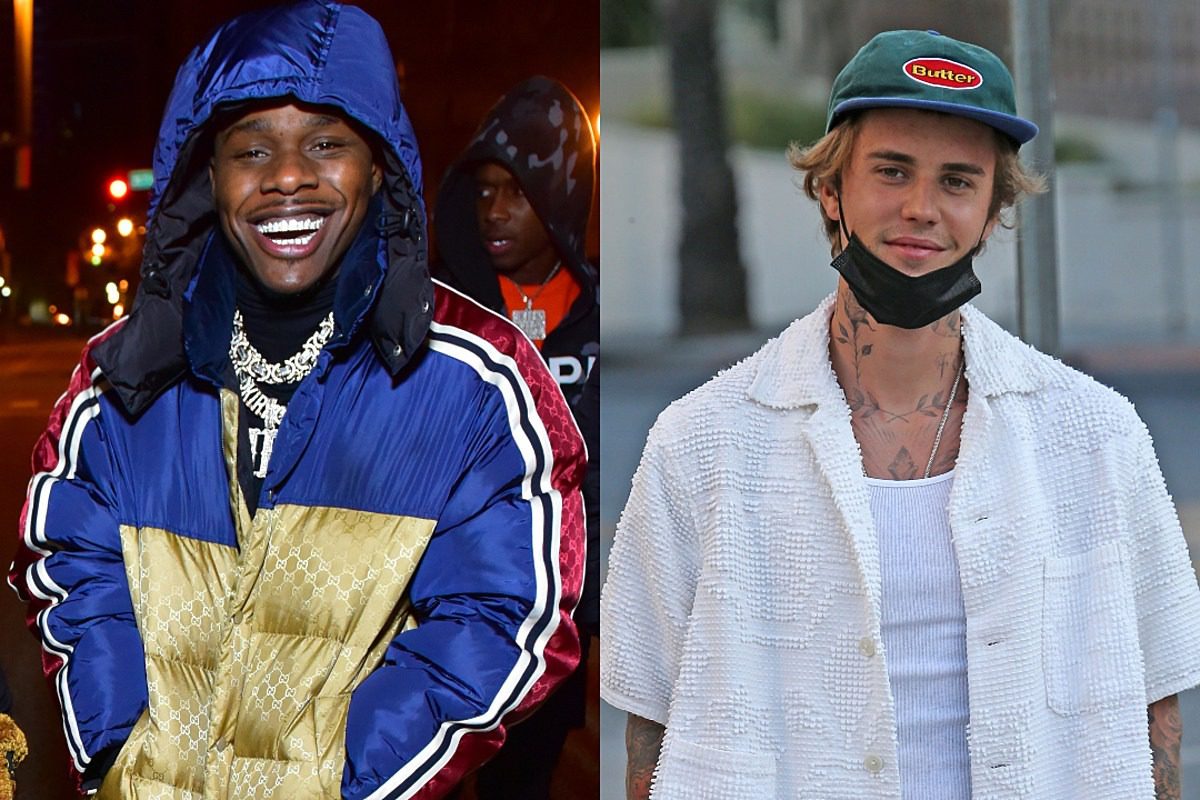 Might we get a DaBaby and Justin Bieber collab soon?

According to the 2019 XXL Freshman, he has multiple songs with the pop star in the stash. On Saturday (Oct. 17), a DaBaby fan posed a question about the Kirk rapper possibly working with JB on Twitter. "@DaBabyDaBaby When will U and Justin Bieber collaborating on a song ? U guys will make history," he posted.

Surprisingly, DaBaby revealed that he and the Biebs have already worked on a handful of records. "We got like 5 of em," he responded, along with a finger over the mouth emoji. It is unclear if DaBaby is joking or serious, but a record with Bieber would definitely help him gain cross-over acclaim.

We may be getting another project from DaBaby before the year is out. Following the release of Blame It on Baby, the N.C. MC confirmed he would put out another LP before 2021, following the same two album a year formula he used in 2019 when he released Baby on Baby and Kirk. "Damn right," DaBaby told Hot 97's Ebro Darden during a virtual interview for Rap Life. "For sure. I can't not do that. I gotta put out more. That's just how I rock."

DaBaby leads all nominees for the upcoming 2020 BET Awards with 12 nominations.

These Are the Wittiest Ways Rappers Describe Their Diamonds