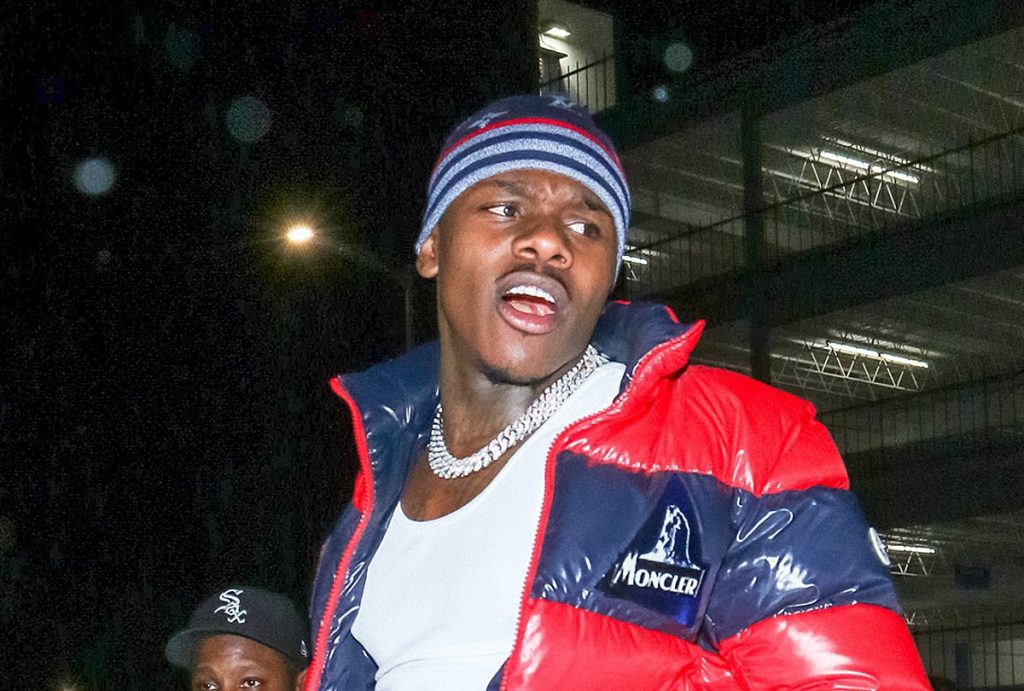 DaBaby is booming on the Billboard Hot 100 chart.

On Monday (June 8), Billboard announced DaBaby scored his first No. 1 single on the Billboard Hot 100 with his track "Rockstar" featuring Roddy Ricch. In a tweet posted by the music publication's official Twitter account, the two XXL Freshmen were confirmed as this week's top charting artists.

"@DaBabyDaBaby's 'Rockstar,' featuring @RoddyRicch, officially hits No. 1 on this week's #Hot100 chart for the first time," Billboard wrote. This marks DaBaby's first career No. 1 song, and Roddy Ricch his second, after "The Box."

While DaBaby is celebrating his first victory, Roddy has earned his second No. 1 with "Rockstar." Roddy is also the first artist to score two No. 1 Billboard Hot 100 placements in 2020. He is also the first to score two top-charting records in the same year within the last three years. In mid-March, the 21-year-old rhymer earned his first Billboard Hot 100 victory with "The Box."

"@RoddyRicch is the first artist to earn their first two No. 1 songs on the #Hot100 in the same year since @edsheeran in 2017," Billboard tweeted.

The song" Rockstar" makes a leap from the third position to the first after spending six weeks on the chart. "Rockstar" appears on DaBaby's latest album, Blame It on Baby, which also debuted at No. 1 after its release in April. The LP features Future, Roddy Ricch, Quavo, Megan Thee Stallion, YoungBoy Never Broke Again and more.

DaBaby and Roddy Ricch join a host of their rap peers including Drake, Doja Cat, Nicki Minaj and Megan Thee Stallion who have all had No. 1 records on the Billboard Hot 100 chart this year.