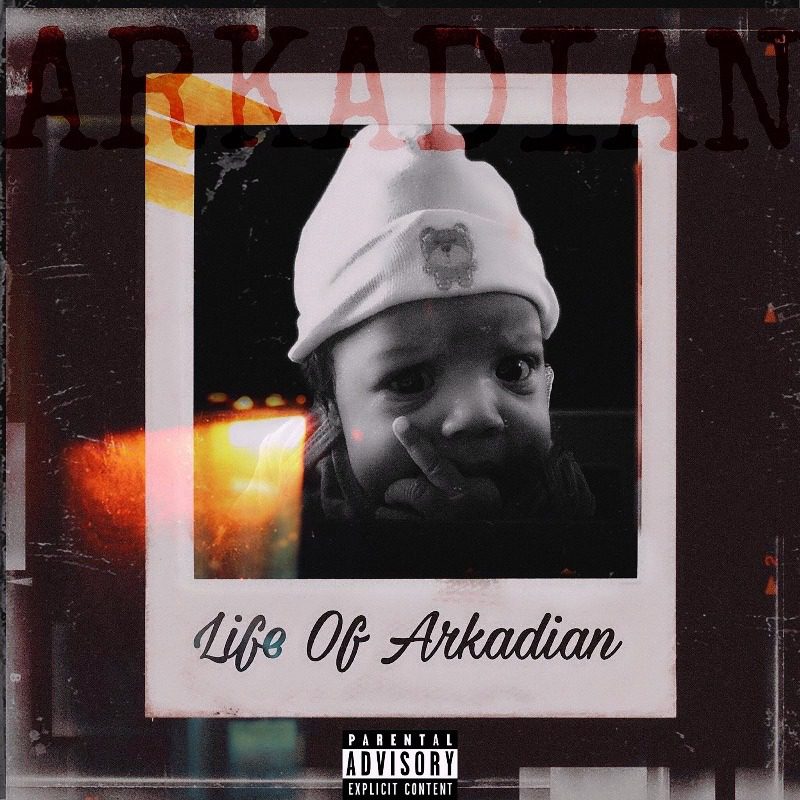 Arkadian presents the visuals for his new single: Life Of Arkadian

The story of the Bronx hiphop artist goes back to times when he struggles his way through the hardships that life threw at him. He faced the lashes of legal proceedings and eventually landed in the army that enabled him to open his heart and intellectual scope to the freedom that creativity can bring in one’s life. Some of his biggest inspirations are Eminem, Dr. Dre, Jay-Z, 50 Cent, Tupac and others as relatable sources of stories of relentless effort, conviction, and self-belief that helped them reach the zenith of success.
The song, ‘LIFE OF ARKADIAN’ reflects his motivation and ambition and opens his perception of greater pursuits. He has already Opened up for Jim Jones in Chicago at The Promontory Club and Phresher feature Arkadain on his track which is a mean Banger Coming Soon and received two awards for his contribution to hip-hop and the collective music legacy. Follow him on the Gram