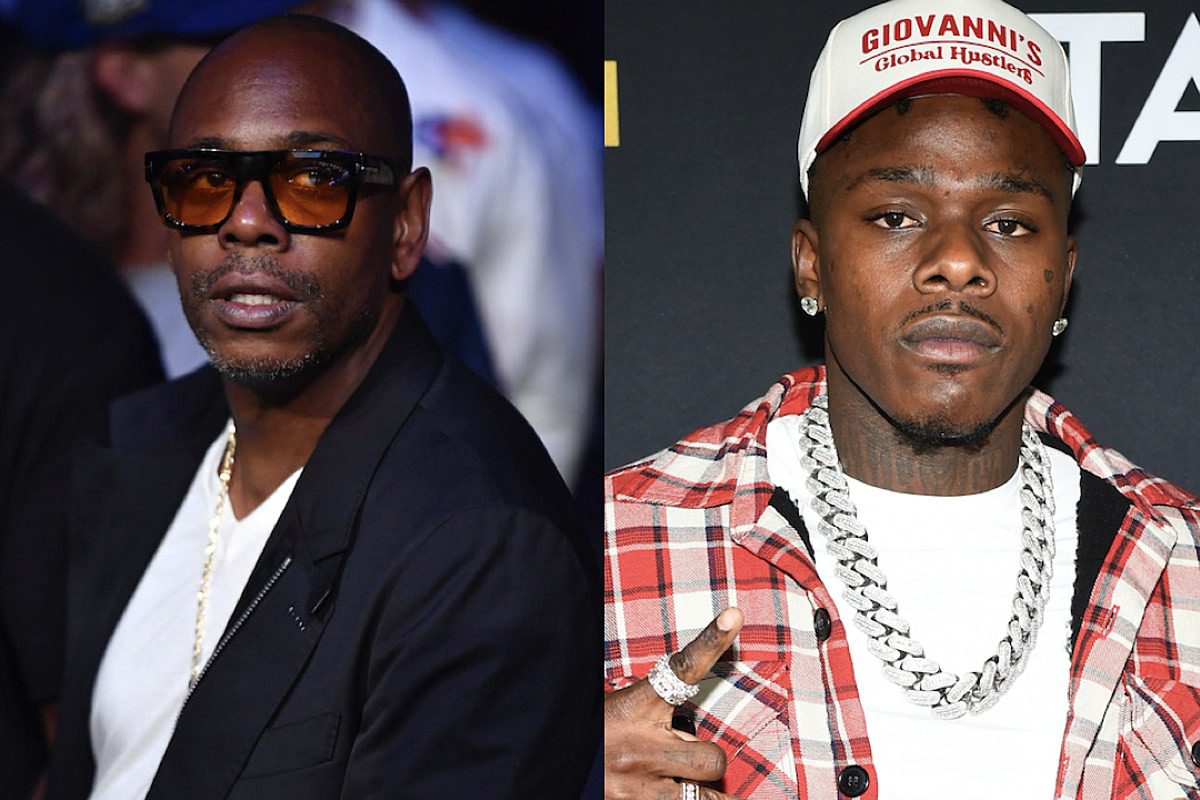 Dave Chappelle thinks DaBaby’s homophobic remarks at the 2021 Rolling Loud Miami festival were worse for his career than the rapper's 2018 Walmart shooting incident that killed a man.

On Tuesday (Oct. 5), TMZ shared a clip from the comedian’s Netflix stand-up special, The Closer, where he offered his commentary on the fallout from DaBaby’s Rolling Loud Miami set back in July.

DaBaby eventually apologized to the LGBTQ+ community for his anti-gay remarks on social media shortly after his RL performance, but the damage was done. After outrage by musicians and celebrities, the 2019 XXL Freshman was booted off of several music festivals, including the Governors Ball and Lollapalooza. In August, GLAAD announced that DaBaby sat down with several HIV/AIDS awareness organizations for an educational meeting about his misinformed comments.

On the comedian's Netflix special, Dave juxtaposed DaBaby’s getting canceled by the LGBTQ+ community with the rhymer's 2018 shooting case.

"A lot of the LGBTQ community doesn’t know about DaBaby’s history,” Dave detailed in his special. “He once shot a nigga and killed him in Walmart. Oh this is true, Google it. Nothing bad happened to his career. Do you see where I’m going with this? In our country, you can shoot and kill a nigga, but you better not hurt a gay person’s feelings."

To be clear, DaBaby was never charged with the killing of 19-year-old Jalyn Craig inside a Huntersville, N.C. Walmart in November of 2018. In June of 2019, the North Carolina artist was found guilty of carrying a concealed firearm in connection to the shooting incident and was sentenced to one-year of unsupervised probation.

However, DaBaby did go on his Instagram Live to confirm his involvement in the fatal shooting, which authorities say stemmed from a fight between "several individuals" in the department store. In the clip, DaBaby didn't admit to firing or carrying the weapon, but claimed that he was shopping with his family when two men approached him and allegedly tried to rob him.

In the first portion of the livestream, the Kirk MC explained, "If them gunshots ain't go off, nigga, my fuckin' daughter could've got hit, son could've got hit, me. Fuckin' lawyers telling me not to say something and shit, fuck all that. Two niggas walk down on you and your whole muthafuckin' family, threaten y'all, whip out on y'all, nigga, let me see what y'all gon' too. You feel me? I wasn't in no muthafuckin' produce section, I wasn't grocery shopping, I was buying my baby some more winter clothes, nigga, it's cold outside, nigga.

He continued: "These niggas see me buying baby clothes and these niggas wanna come and show me how tough they is and shit. Come on my nigga, quit playing. I really don't give a fuck how y'all feel, a nigga tried to take my life in front of my 1-year-old daughter."

Dave Chappelle's nuance of DaBaby’s 2018 shooting incident and the backlash for his homophobic comments will certainly spark polarizing conversations on social media.

Check out the hilarious trailer to Dave Chappelle’s Netflix special The Closer below.