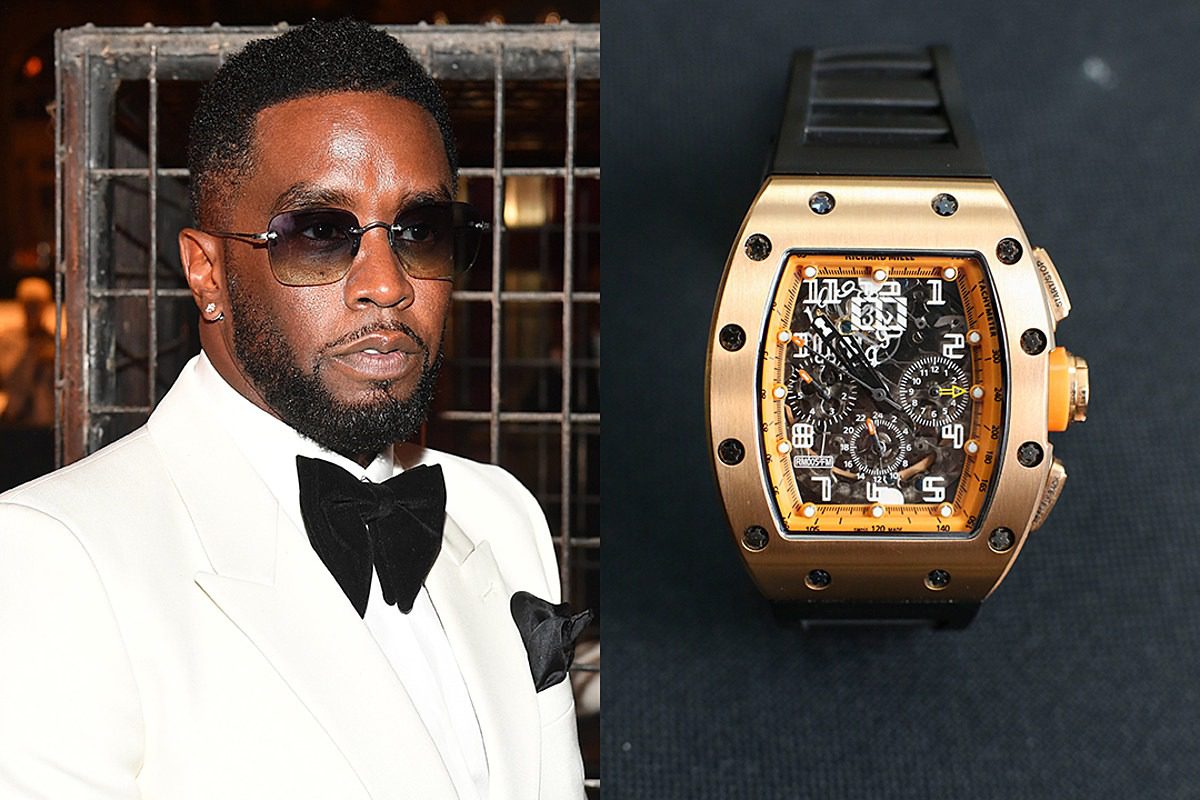 If there's one thing rappers are known for, it's rocking the newest drip, wearing the biggest and most blinged-out chains and sporting the flashiest watches. And over the last year, rhymers have been dropping the cost of a house down payment on watches by Richard Mille, which Diddy isn't a fan of.

The rapper-turned-mogul shared a video on his Instagram Story on Wednesday (Aug. 26), sounding off on the wrist-piece that can run you anywhere from the $80,000 to $90,000 range to in the millions. However, rappers appear to be dropping around $200,000 to $300,000 on their exclusive timepieces.

"I'm not a hater," Diddy said, offering a disclaimer in the beginning of the video. "I'm not a hater, though. I'm a connoisseur of fly shit. And I'm just telling y'all, y'all are getting tricked by the Richard Mille. The Richard Mille is a Timex or some shit like that. You understand what I'm saying? Y'all, it's not hot. I have like two or three. I never pull them out. They're ugly. I don't even wanna hate. I don't even know Richard Mille, but fuck it. I'm on some Black shit. Black men, save your money and go buy a house."

The watch is comprised of a metal face and a rubber band that comes in an array of colors.

Saweetie gifted ex-boyfriend Quavo with a $300,000 Richard Mille last Christmas, which contained diamonds in the bezel and had a black rubber band.

Lil Baby also received two Richard Mille watches for his birthday last December, one from close friend and NBA star James Harden and another from former girlfriend Jayda Cheaves. Both Harden and Jayda dropped at least $200,000 on their gifts for Baby.

Whether or not rappers and others who are owners of the expensive watch will take Diddy's advice, only time will tell.