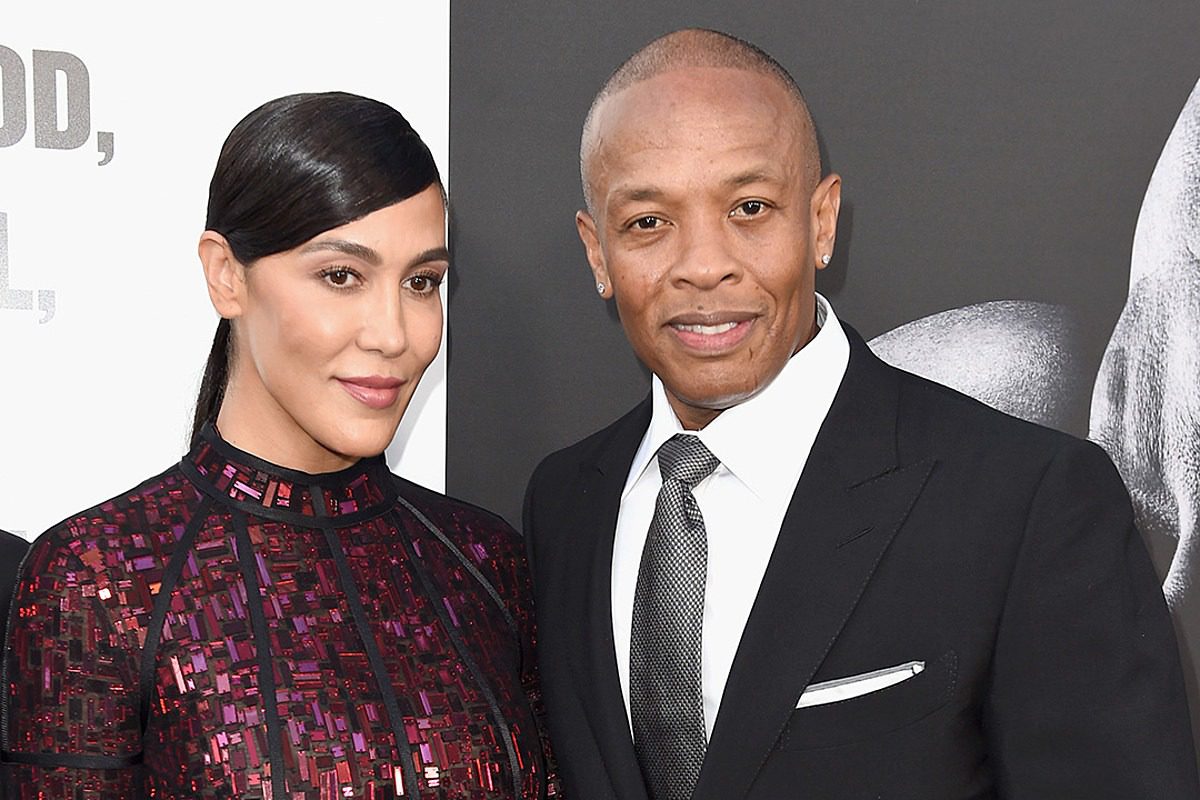 Dr. Dre has reportedly agreed to give his estranged wife, Nicole Young, the millions of dollars she requested in spousal support.

According to a report from TMZ on Thursday (Jan. 7), the Compton-bred producer will be giving his soon-to-be ex-wife $2 million a month in spousal support, but under one condition. Young is responsible for her own $5 million legal fees. The outlet also notes that Dre is willing to pay the spousal support until their next court appearance in April, meaning that as of now, the amount is temporary.

Prior to the news of Dr. Dre agreeing to pay $2 million per month to Nicole Young, he had been giving her $293,306 every month.

TMZ reports that Dre's attorneys made the deal in court while he signed the documents from his hospital bed. As previously reported, the former N.W.A. member is currently being treated at Cedars-Sinai Medical Center in Los Angeles after suffering a brain aneurysm on Monday (Jan. 4). After Dre was transported to the hospital, he was placed in ICU, but was in stable condition. The following day, he thanked his family, friends and fans for their support and informed them that he's recovering with the help of his medical team.

The legal separation battle between Dr. Dre and Nicole Young has been ongoing for about six months now. Young filed for a divorce from her husband of 24 years back in June. She cited irreconcilable differences as the reason for ending their marriage. Since that time, the former couple's separation has resulted in reports about challenges against their $1 billion prenuptial agreement, Dre's estranged wife being under investigation for allegedly embezzling $385,000, news of an alleged mistress and more.

XXL has reached out to a rep for Dr. Dre for a comment on this matter.

See the 14 Most Elusive Rappers on the Internet