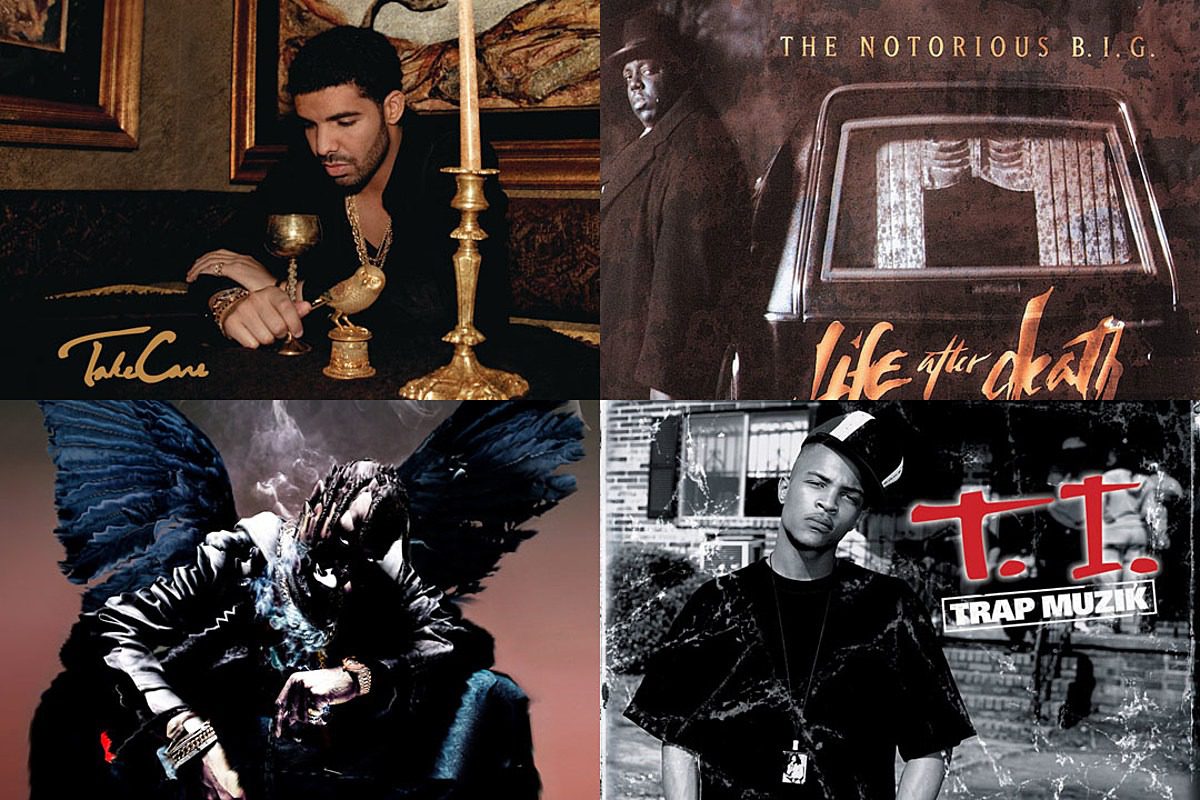 Everyone knows about the sophomore slump. There are few careers where there's more pressure to avoid it than one within music, especially hip-hop. Following up a strong debut album with a new project that is subpar can effectively end a rapper's career. In modern rap, there are so many artists and things move so quickly that the pressure to deliver a quality album that could be deemed an immediate classic is through the roof.

Creating a smash hit isn't always easy, and making an overall cohesive album sometimes takes years to pull off. Rappers lean on their talent while also finding ways to evolve to help avoid that dreaded sophomore slump. There are plenty of talented rappers, from the earlier eras of rap to the modern da hip-hop scene, who created second albums that showcased growth, displayed their hit-making powers and solidified their place in hip-hop.

The albums highlighted here are from different acts based out of a variety of regions and eras. Clipse easily have one of the best sophomore albums in the game when they dropped Hell Hath No Fury in 2006, pushing through label issues to deliver a classic. T.I.'s 2003 LP, Trap Muzik, is an act of recovery after getting dropped from Arista Records, and was the first step towards his eventual superstardom. There are also more recent examples, like 21 Savage's I Am > I Was, which released in 2018, and nudged him into a different space in hip-hop, where it became clear 21 was a more thoughtful rapper detailing the world around him.

Overall, there are many albums within the genre that showed an artist wasn't done, and was more than just one good project, Not crumbling under that kind of pressure is something to be celebrated, and XXL aims to do just that.

From Travis Scott to Clipse to T.I. to The Notorious B.I.G. and more, check the hip-hop albums that didn't experience a sophomore slump below.