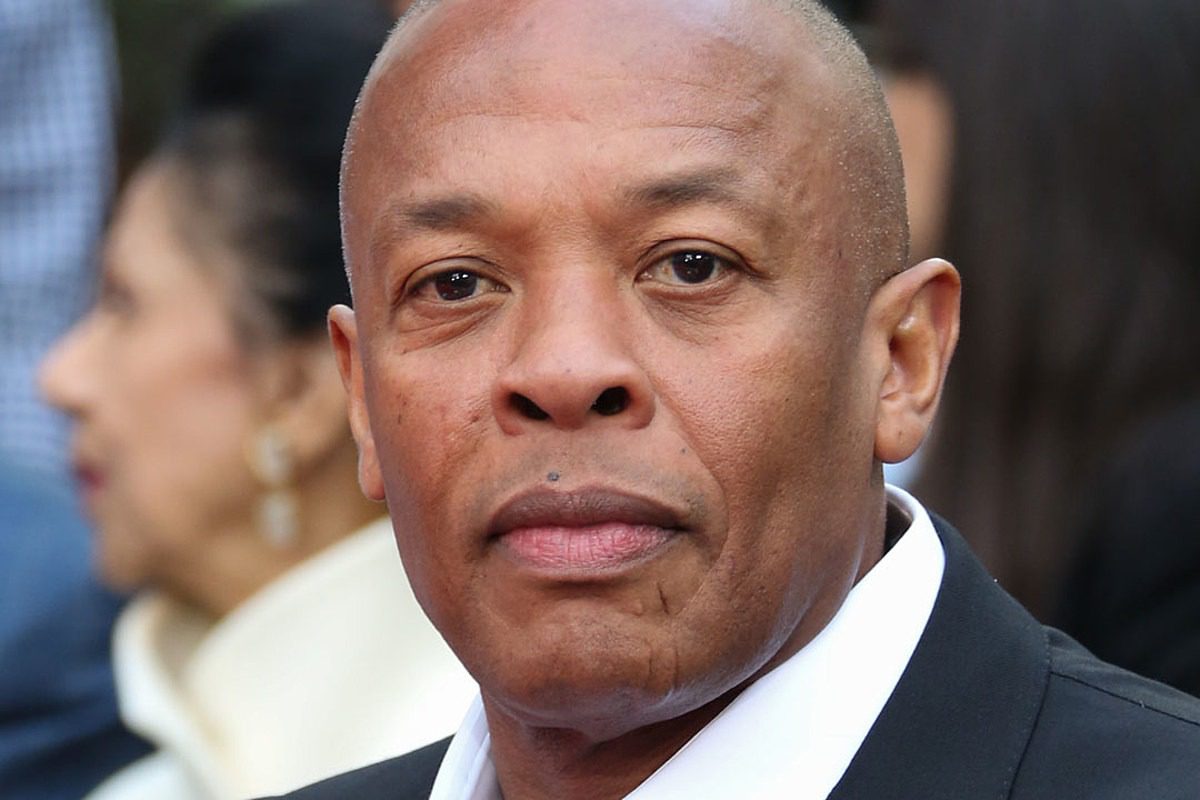 LL Cool J has revealed that "Dre is recovering nicely." in a tweet he posted about an hour after the news broke that Dr. Dre experienced a brain aneurysm on Jan. 4 and was rushed to the hospital.

Dr. Dre is reportedly in an ICU after suffering a brain aneurysm.

On Tuesday evening (Jan. 5), TMZ reports that the legendary hip-hop figure was rushed by ambulance to Cedars Sinai Medical Center in Los Angeles on Monday (Jan. 4).

According to the report, Dr. Dre, 55, is stable, but doctors are running numerous tests as they are unaware of what caused the aneurysm. He has stayed in the ICU since he was admitted to the hospital, where he is lucid.

A brain aneurysm is a bulge or ballooning in a blood vessel. An aneurysm in the brain can leak or rupture causing bleeding.

Up until this point, Dr. Dre has seemingly been the picture of good health. As he nears his 56th birthday next month on Feb. 18, the lauded producer has appeared to be in shape and have no visible ailments.

Personally, The Chronic creator has been going through a divorce with his estranged wife, Nicole Young. Last June, news broke that the couple were going their separate ways after Nicole filed for divorce following 24 years of marriage with Dr. Dre. She cited irreconcilable differences as the reason for the separation.

Since then, the battle between the exes has been unpleasant. After she filed for divorce, Dre revealed he had a prenup. She then contested the $1 billion prenup. In 1996, Young reportedly signed a prenup when the former couple were married. Two years later, Dre allegedly made the legal documents invalid. His estranged wife allegedly claims he pressured her into signing the paperwork and tore up the agreement in front of her, rendering the prenup agreement null and void in 1998.

In September of 2020, a new angle emerged when Nicole Young reportedly asked for over $1.9 million a month in temporary spousal support. According to Forbes, Dr. Dre is worth $800 million.