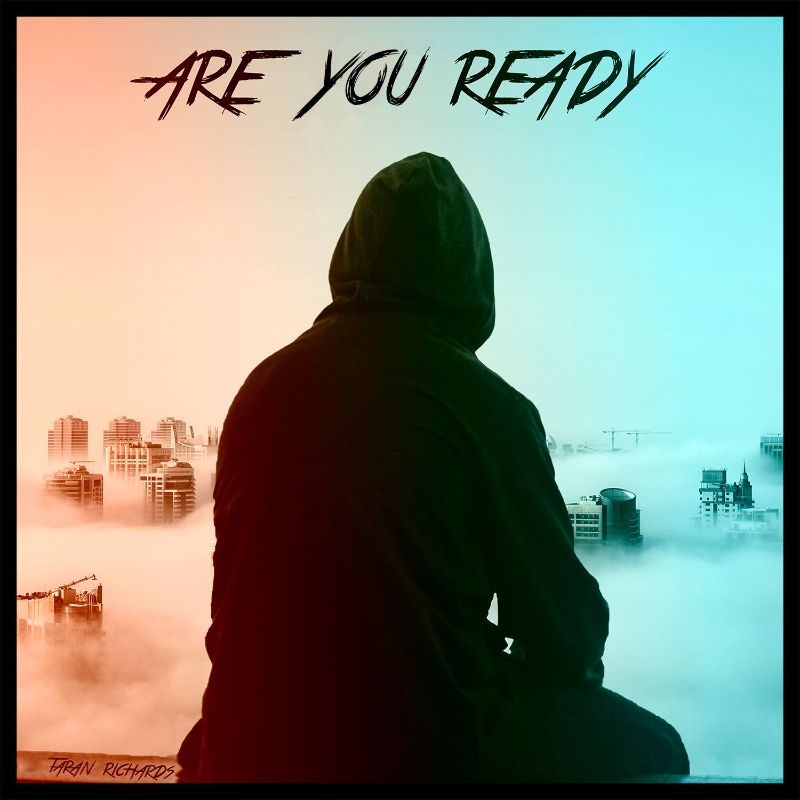 Taran Richards drops his brand new single, ‘Are You Ready’

Taran Richards is an aspiring artist, music producer, singer/songwriter from Lancaster, UK. Alongside this amazing new artist you will find dope raw talents such as; Jessiah, Joseph, F-Dot Fernandez, and Ondra, they all make up a group called Tribe Of Fable. Taran Richards is recently signed with AmadaRecords, and is under the management of Tiffany Gaines of SSMG, Andrew “Drew”Knibbs of Rruffnekktalent. Taran Richards first music release under AmadaRecords was “Wonderful People” that created a buzz worldwide, and his latest release which is out now, is called ” Are You Ready” available worldwide on all digital stores, with a music video of the same title available on YouTube and other streaming video platforms. Taran Richards rise from the entertainment scene from the UK, is definitely a talent to put on your radar for 2021.