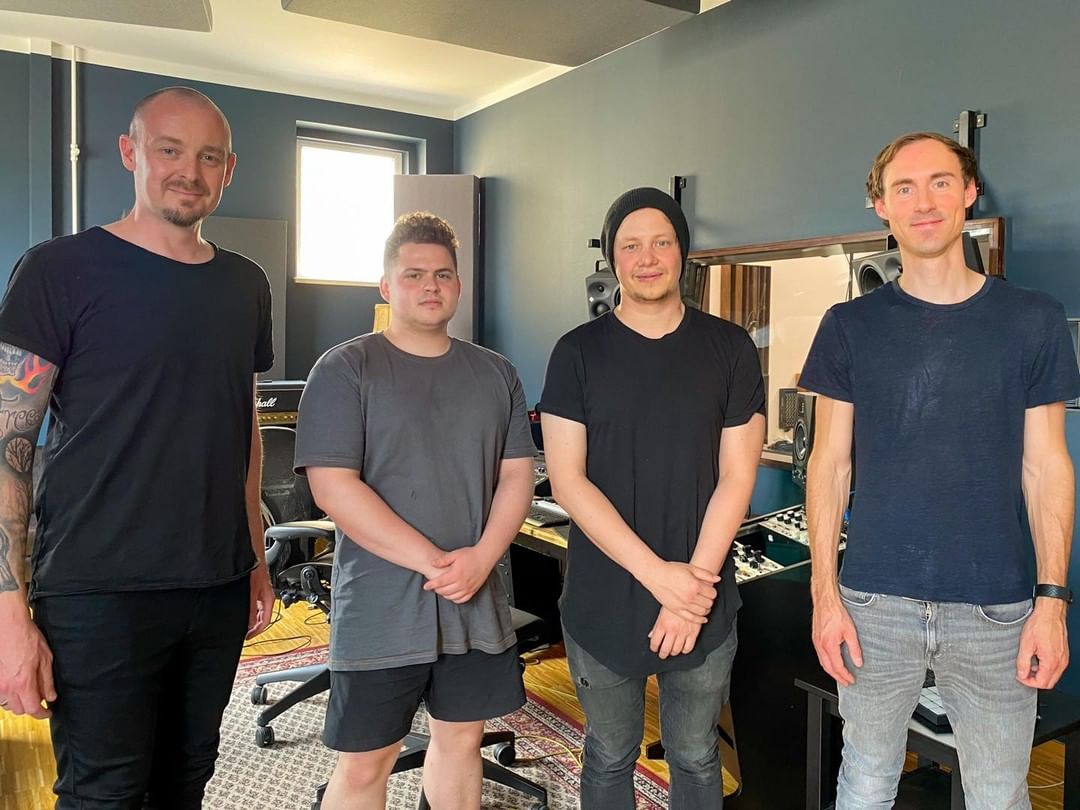 The German duo IMMUNITY is back with their second song titled “Trainwreck.” The tunes and lyrics of this song are perfectly mixed to create utter musicality.

Read on through to learn more about the up-and-coming hit duo IMMUNITY.

We have been loving your new track “Trainwreck.” Can you share with us a few of the hurdles that you may have had throughout the track?

Nik: Adrien and I met shortly before the pandemic unfolded and forced everything to a stop. So there was no way to meet and make music together as it was forbidden for months in Germany. But we were so passionate about all the ideas we had and so we worked remotely. Basically we were sending files to each other. The first time we met again was two weeks before the studio.

Adrien: Like everybody else we needed to adapt to the situation and find a way to collaborate. Even though we live in the same city we could not meet. Eventually we found a way to be very productive.

What drove you to seek out a career as artists?

Nik: It is an adventure that started much faster and with way more attention than we expected. So why not let it go and see where it brings us.

How did you find each other?

Nik: We were both searching for new people to make music with in our hometown Nuremberg. In the beginning we were four but two left the band as they moved away.

What were the moments that stood out during the recording of your first ever song?

Nik: For me it was to work with our producer Christoph Wieczorek at Sawdust Recordings in Halle/Saale, Germany. He is a fantastic musician and part of “Annisokay”. One of Germany’s most successful Metalcore bands today.

Are there any near future releases on the horizon?

Nik: We just recorded the first two songs for our upcoming debut album next year. The first single from the album will definitely be released this year.

How would you define your sound?

Nik: We combine a wide range of emotions in our music. Some people are not used to the sound of a screaming voice but the contrast to the soulful moments in our songs bares room for many feelings.

What is your go-to song?

If you are not familiar with Metalcore music, listen to STFU from ANNISOKAY. For Metalcore Fans I suggest Supernova from GHOSTKID.

What artist has influenced you the most?

Nik: My interest in music started with Nirvana. So Kurt Cobain was my entry into screaming music. Chester Bennington from Linkin Park paved my way into Metal music and Sam Carter from Architects taught me the magic of singing in a wonderful clean voice and screaming like a beast.

Adrien: For me everything started with Metallica and the way James Hetfield plays guitar. Nowadays the most influential musician for me is Matt Heafy from Trivium.