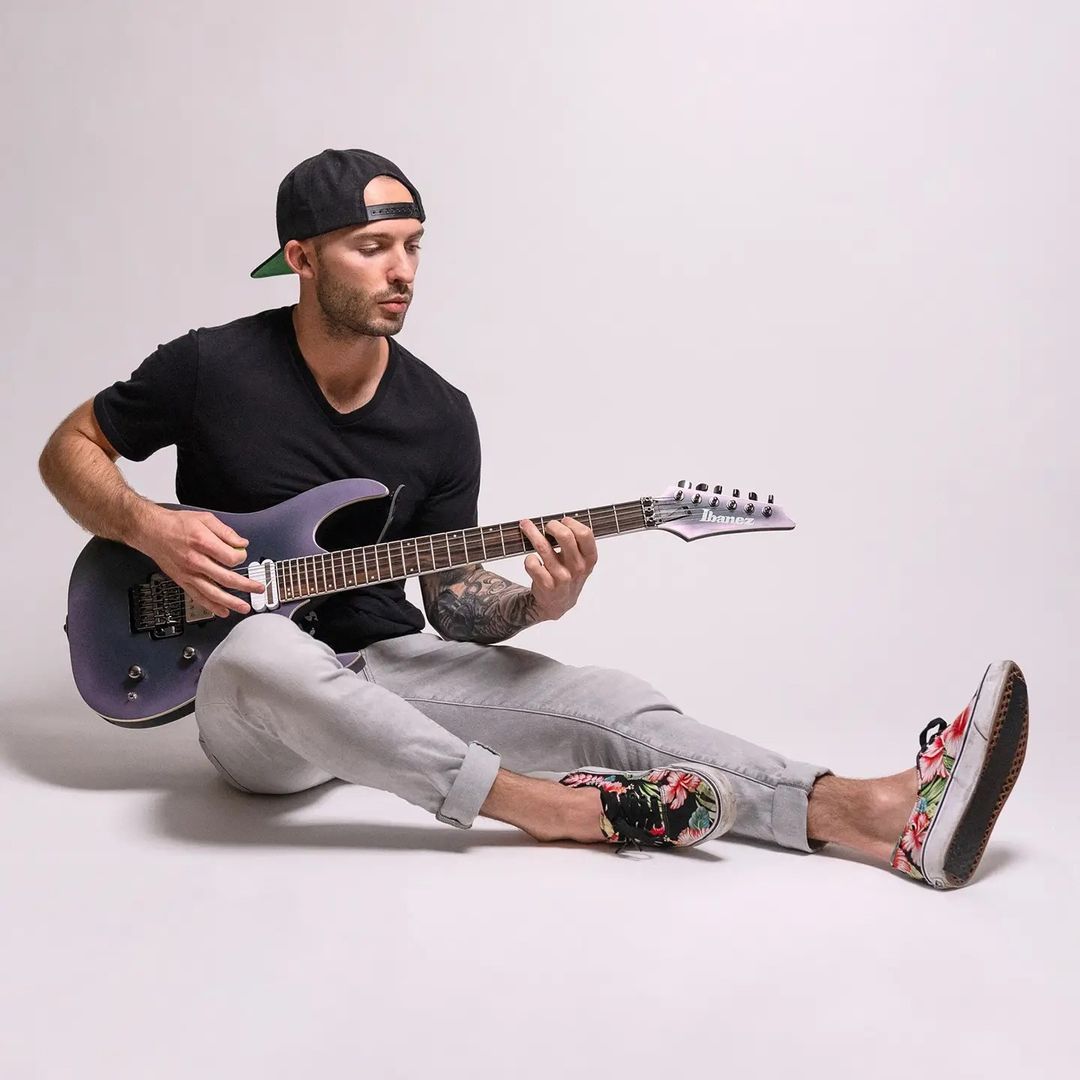 Born and raised in Missouri, the singer-songwriter and multi-instrumentalist spent years in the Marines, before switching lanes and dedicating himself wholeheartedly to a music career.

His versatile style and unyielded creativity have led him to experiment with multiple genres, always surprising his audience and reaching new fans.

Finding Chase shares: “If I drop a rock track one month then they should fully anticipate some EDM to be in the pipeline, then I’ll release an acoustic ballad for bedtime and follow up with some trap/metal fusion. I want it to be that way because that’s how life actually is. Some days I want to scream, some days I want to reflect, some I want to serenade, and others party until 4am. Why limit yourself to one if you can pull off a bunch of them? Imagine the roller coaster of a live performance.”

Finding Chase has also recently announced that his next release would be titled “Can’t Stop,” and is scheduled to drop August 31.