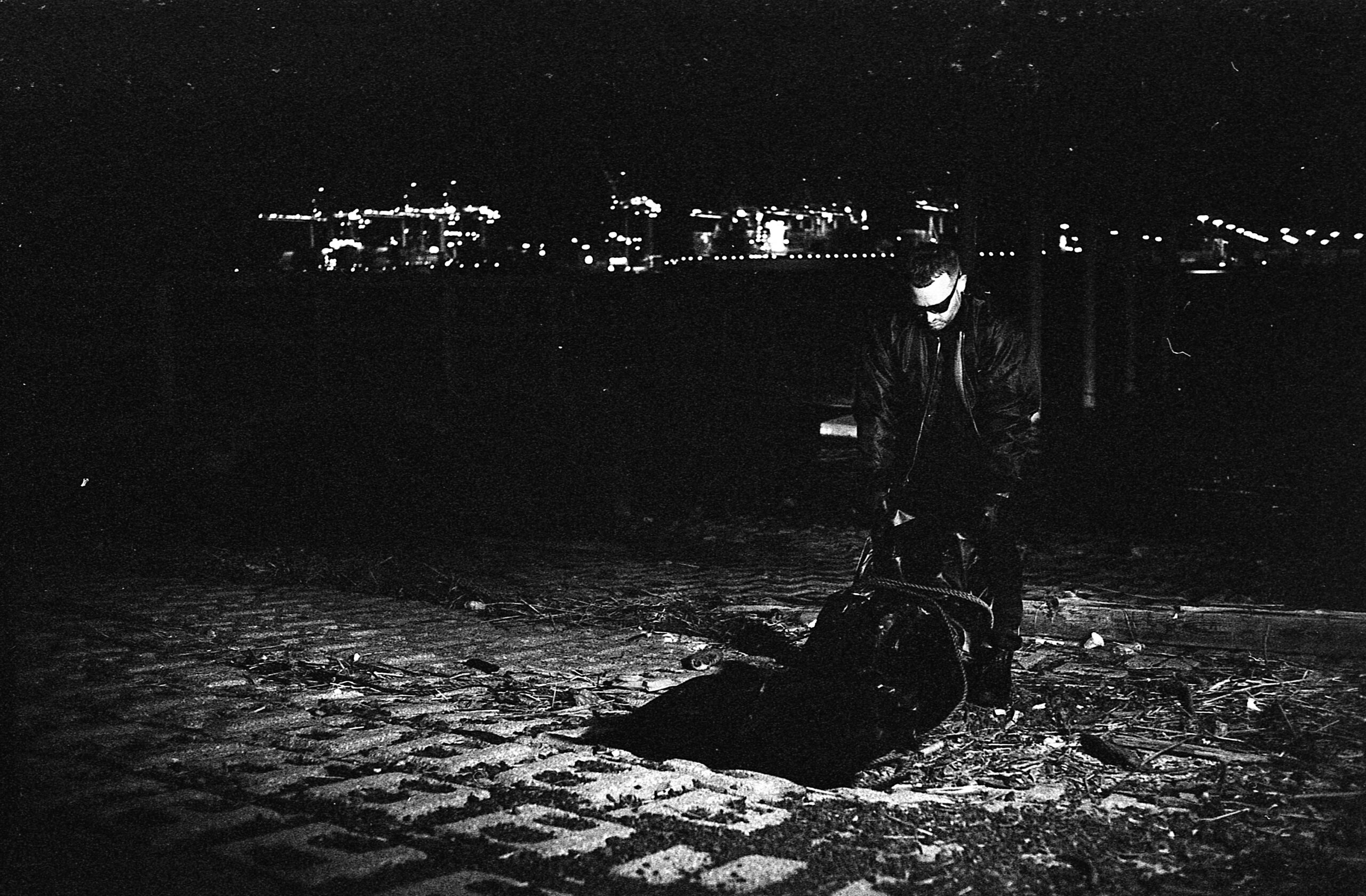 If you haven’t yet, make sure to stream American artist Felons’ latest single, “Cybernetic Organism.” Not your usual artist, Felons has the ability to create his own universe through music.

His boundless creativity and versatility come together beautifully in “Cybernetic Organism,” merging electronic elements with Indie-pop, conscious and trap in the most graceful way possible.

Growing up with rock ’n roll parents had him heavily exposed to music from a very young age. It was not just music for him, it was mere culture. Rock and Roll music was his first stepping stone and he, later on, found himself in the New York Hardcore scene of aggressive music. He draws inspiration from bands such as Madball, Agnostic Front, and Biohazard.
Felons Instagram – Youtube