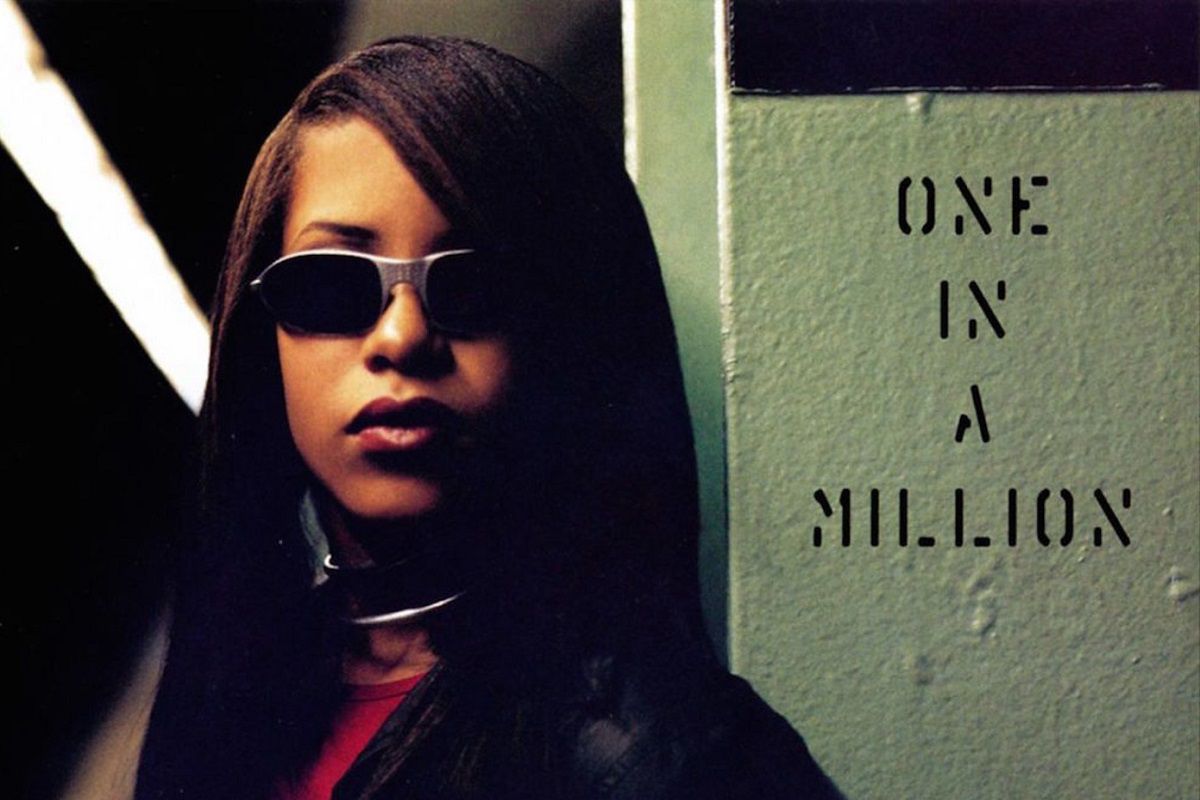 August 25, 2021 marked 20 years since the death of Aaliyah Dana Haughton. The singer/actress, affectionately known as the Princess of R&B, released three albums before she passed away in a plane crash in the Bahamas.

Aaliyah’s One In A Million originally came out in August 1996, but the project did not become available on streaming services until August 20 of this year. Fans of the late Detroit native finally got to hear songs such as “Hot Like Fire” and “4 Page Letter” on Spotify, Apple Music, and Tidal.

Following the re-release on streamers, One In A Million was able to break into the Billboard 200 chart’s Top 10 for the first time. Aaliyah’s sophomore set re-entered the rankings of the best-selling albums in America at #10.

One In A Million brought in 26,000 equivalent album units over the most recent tracking week. Over 4.2 million streams equated to 11,000 units. The album also sold 13,000 copies in traditional physical units.

Previously, Aaliyah’s One In A Million peaked at #18 in 1997. The Blackground Records/Atlantic Records-released studio LP went on to be certified 2x-Platinum in the United States by the Recording Industry Association of America.

In addition to presenting One In A Million on streaming platforms, Blackground Records 2.0 and EMPIRE honored Aaliyah with special wall projections. The global campaign kicked off in Aaliyah’s hometown of Detroit on August 25.