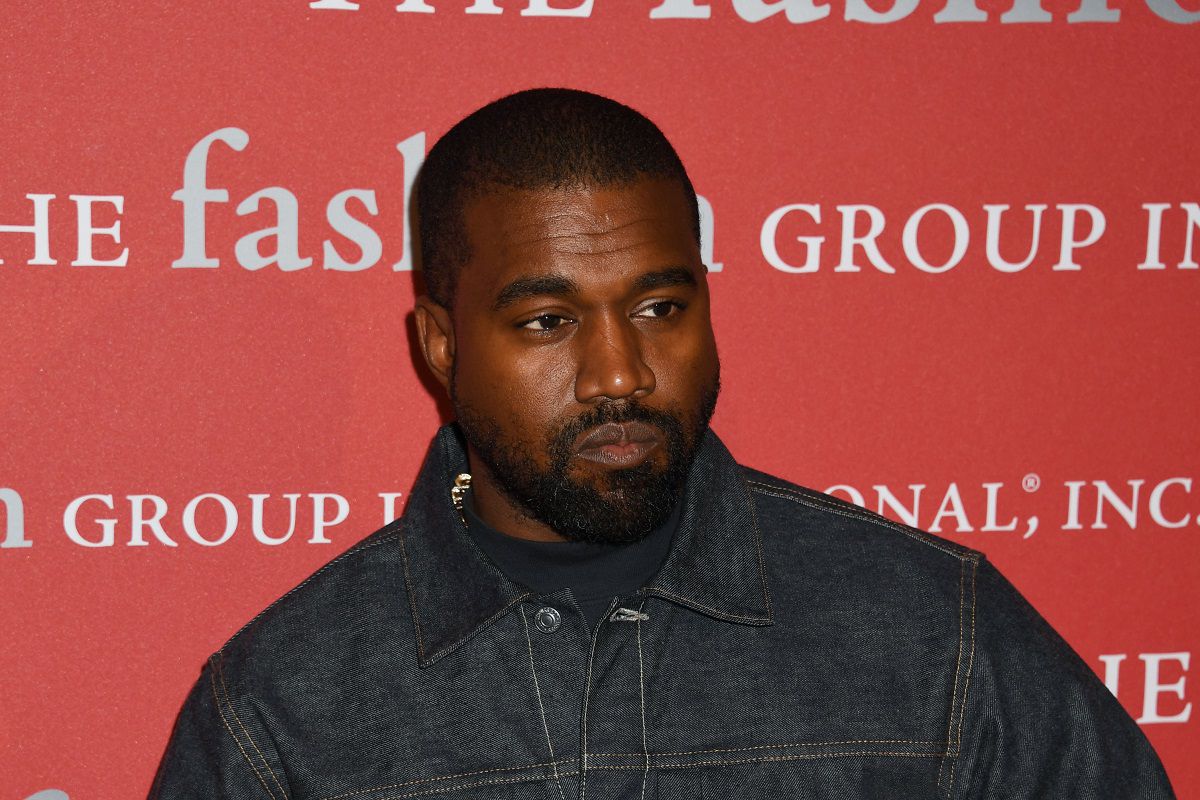 Kanye West took over social media and streaming platforms on Sunday after he finally let loose his long-awaited Donda album. However, there was even more drama connected to the project dropping.

In an Instagram post, Kanye West claimed Universal Music Group put out Donda without his approval. He also accused Def Jam’s parent company of blocking the song “Jail Pt 2” featuring DaBaby from being on the project.

Sources at Universal told Variety Kanye West’s allegations against the global music corporation are “preposterous.” While no one spoke on the record about the situation, it appears UMG wanted some kind of denial in the public space.

“Jail Pt 2” did make the tracklist after Kanye West also accused DaBaby’s management team of not clearing the rapper’s verse. Arnold Taylor, DaBaby’s manager, called the allegation “cap” and blasted what he referred to as “social media b#######.”

A Beats Studio Buds commercial featuring the Donda song “No Child Left Behind” also led listeners to believe Kanye West’s tenth studio LP was dropping on that date. Donda did not actually arrive until August 29.

According to HitsDailyDouble, the 27-track Donda is expected to debut atop the Billboard 200 album chart next week. Kanye West already has nine Number Ones throughout his music career.