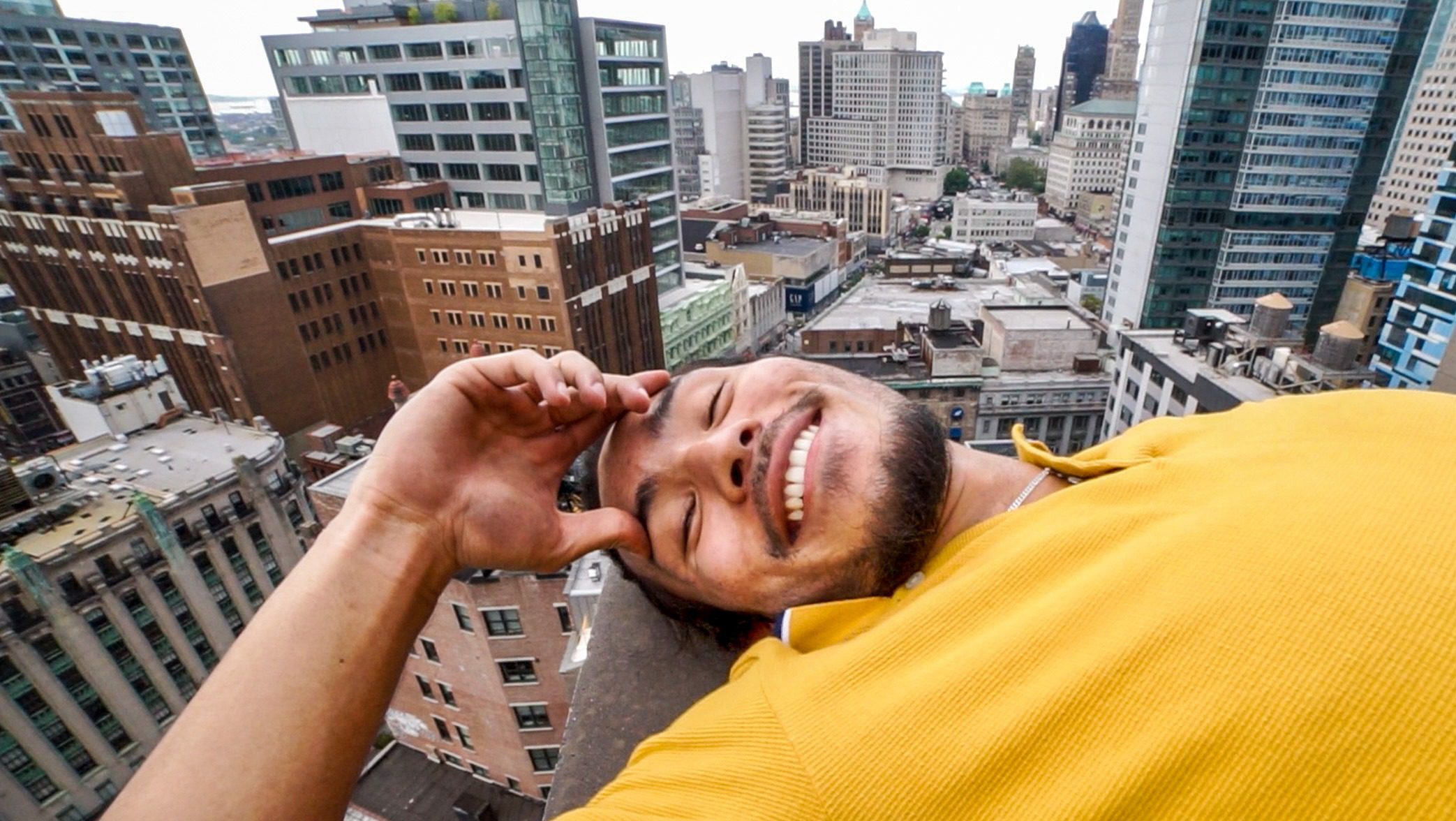 Artist Art Wilde has announced the release of a 13-song album named Good Damage, which is released through Mad Honey Records. “Lady Liberty” is the 4th song on the album and was dropped with a strong music video.

While “Lady Liberty” addresses the battle of minorities against the American falsehoods of liberty, Good Damage is a homage to the cycles of pain and mending that every person must accept for greater development, says Art Wilde. Art Wilde says, “We promise you that this Alternative HipHop experience will favorably impact every listener.”

Art Wilde blends elements of jazz, techno, and Hip-Hop into his experimental soundscapes to create a distinct, attractive, thrilling, and original sound.

While working on his second LP, Wilde’s creative approach has experienced significant changes. He hopes to utilize his music as a healing tool for those who are looking for their Messiahs in music.

For Wilde, music is a healing medium, and he wanted to share his story in hope that it would inspire others to do the same. When it comes to Art Wilde’s unvarnished music, there is nothing artificial about it. Good Damage creates the right platform to flourish as an artist in the years to come.