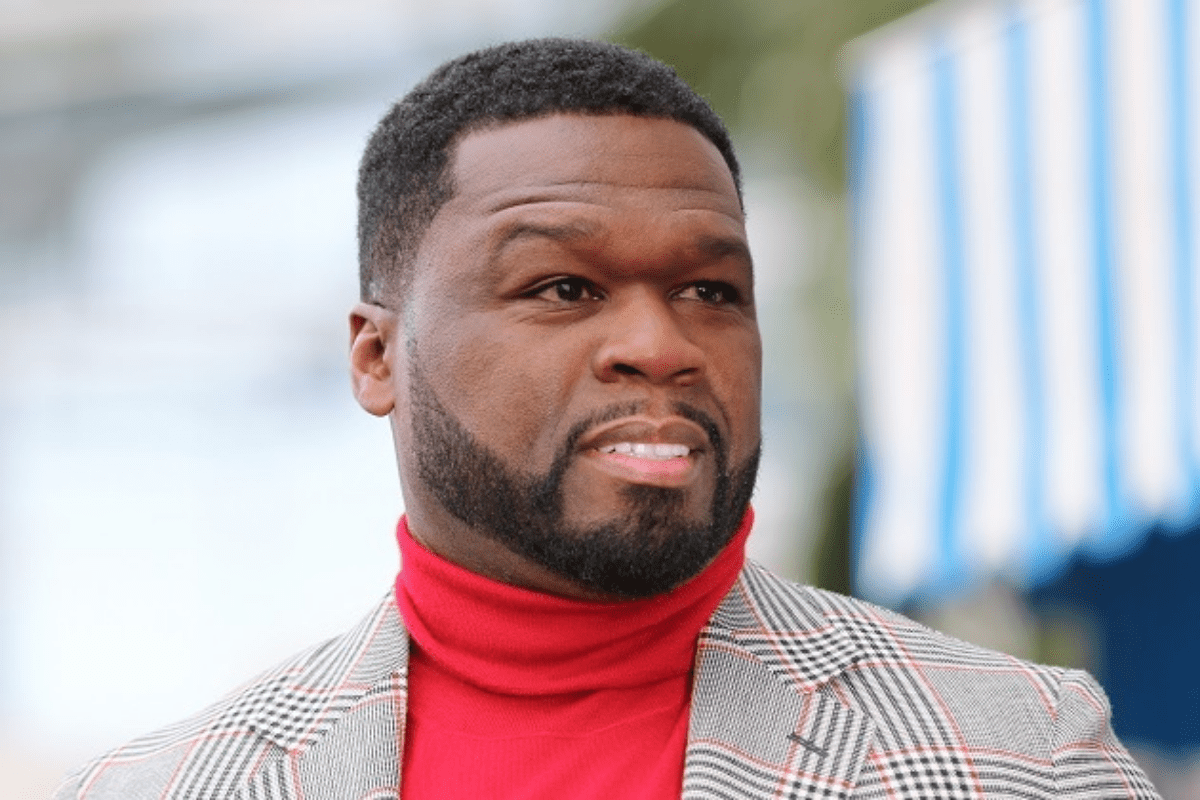 50 Cent continues to see success at Starz with his latest series “BMF” continuing his stronghold in television. However, according to recent reports, the parent company is looking to sell the network.

“The Hollywood Reporter” claims that Lionsgate decided to sell the network last week. The filing reads: “On November 2, 2021, the Company’s Board of Directors authorized the Company’s management team to explore potential capital markets alternatives for its Media Networks business (STARZ) including, but not limited to, a full or partial spin-off, split-off, issuance of a tracking stock or other transaction”

Fiddy, who has been vocal in the past about his contributions to the network being overlooked, took to Instagram to address the potential sale on Friday. “WTF is this, No Raising Kanan, No BMF, what do you think made their stock jump ? I gave them two hits back to back Smh these people be crazy, smart as hell but no common sense.”

50, further enraged, says Starz aired an episode for a few hours before taking it down. This is despite them agreeing not to broadcast the show this week at all. He posted an image of a lion, mid roar, and wrote:

“Starz is a s### show, they better sell it fast. They put the f###### BMF show on, then took it down. what network does s### like that? They just ruined the anticipation of The episode i directed, I WORKED HARD ON THIS. I can’t work with these people anymore.”

The New York native was particularly upset at the mishandling of the episode he directed featuring Eminem.

“Episode 7 of BMF is the best work i have done directing to date,” 50 Cent wrote in the caption. “I’m disappointed that STARZ handled this so poorly. I used my personal relationships to make things happen they couldn’t have made happen. @eminem thank you for doing this for me. I love you bro, you know i’m rolling wit you till the wheels fall off.”

Later, in another post, Fif explained why they agreed to delay airing episode 7 and said heads will roll.

“They called and told me they wanted to hold episode 7 back a week so We can roll right in GHOST Nov 21. I said cool i like that idea. Then these s### head people put the f###### episode out for 3 hours then take it down. 🤦‍♂️ This is not ok, when I get uncomfortable i make everybody uncomfortable now who getting fired? until you figure that out don’t call my phone respectfully.”

Starz has in the past acknowledged the contribution 50 Cent has brought to the network. Shows like “Raising Kanan” helped to bring in a million subscribers in just a week. Ratings have increased dramatically. The entertainment mogul’s “Power” universe and new series “BMF” have been massively popular with the viewing audience.