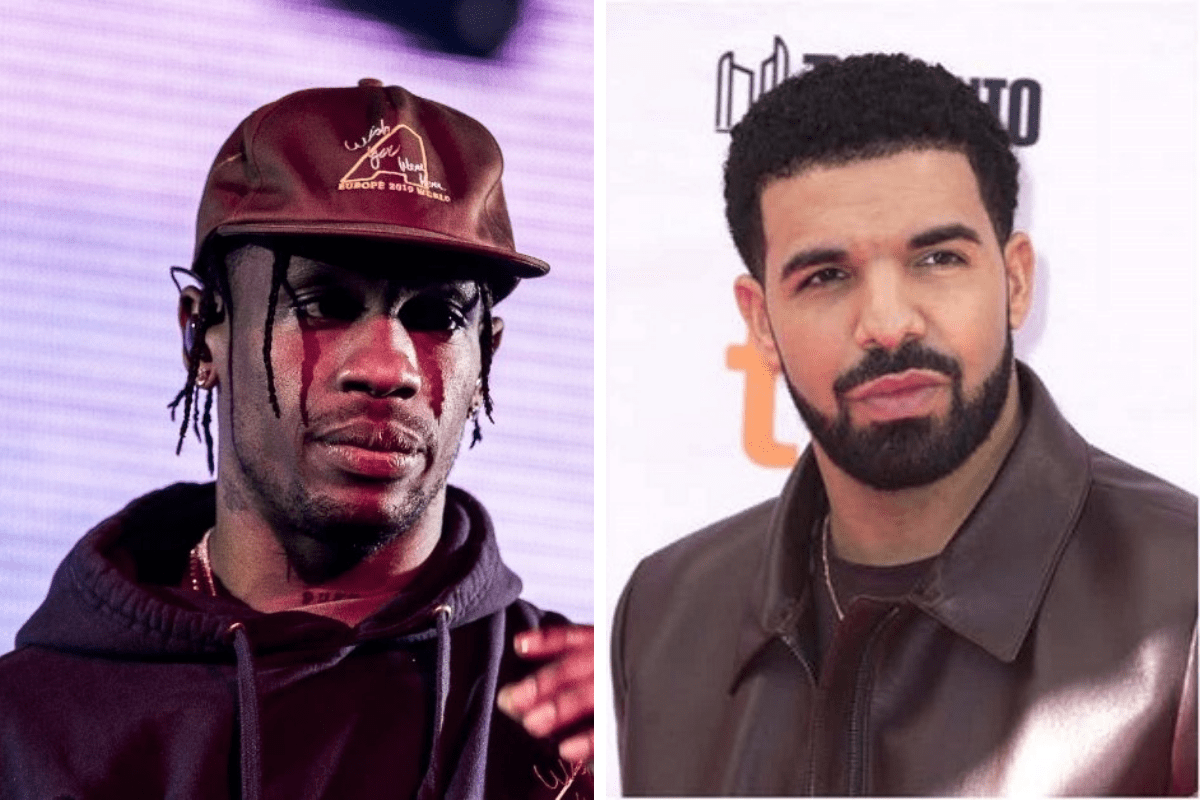 Travis Scott and Drake are being sued for over a million dollars by a man who claims he was left ‘severely injured’ at Astroworld on Friday (Nov. 5) in Houston.

This is the second lawsuit stemming from the concert, Travis is also being sued by another man who claims he was injured there.

Kristian Paredes, 23, from Austin, Texas, attended the festival and claims the rappers ‘incited the crowd’ that left eight dead and hundreds injured. Live Nation Entertainment Inc. and Harris County Sports and Convention Corporation are also named in the suit.

He is seeking $1 million for his injuries and to cover medical expenses.

The News of the World reports that the festival-goer claims Drake ‘came on stage alongside Travis Scott and helped incite the crowd.’ He alleges Drake and Travis Scott continued with their set ‘as the crowd became out of control’ and ‘while the crowd mayhem continued.’

Paredes lawyer said “There is no excuse for the events that unfolded at NRG stadium on Friday night. The crowd became chaotic and a stampede began leaving eight dead and dozens including Kristian Paredes severely injured,” said attorney Thomas J. Henry in the lawsuit.

It is further claimed that “Many begged security guards hired by Live Nation Entertainment for help, but were ignored.”

He is seeking a trial by jury and says the injuries and deaths are “negligence, carelessness and recklessness” of the “defendants, their agents, servants and employees, in the ownership, management, maintenance, operation, supervision, and the control of the subject premises.”

“There is every indication that the performers, organizers, and venue were not only aware of the hectic crowd but also that injuries and potential deaths may have occurred. Still, they decided to put profits over their attendees and allowed the deadly show to go on.”

According to TMZ, Manuel Souza was the first festival goer to file suit against Travis Scott, Live Nation and others on Saturday.

In the lawsuit, filed in Harris County District Court, Souza claims he was injured and alleges both negligence and gross negligence. He says that the situation was “predictable and preventable” but festival organizers ignored warning signs from earlier in the day. Souza claims that though the stampedes began early on during the day, nothing was done to prevent them from happening.

Souza says organizers continued despite it being clear that people were distressed and suffering “serious obvious injury.” He says they made these choices even though they were aware of the ever-increasing risk.

The suit claims Travis Scott has a history of allegedly encouraging violence among fans at his shows and Souza says people have been hurt as a result.

It is unclear what injuries Souza has suffered. He is also suing for at least £1 million in damages.

Travis has addressed the issue via a video statement. Watch it below.