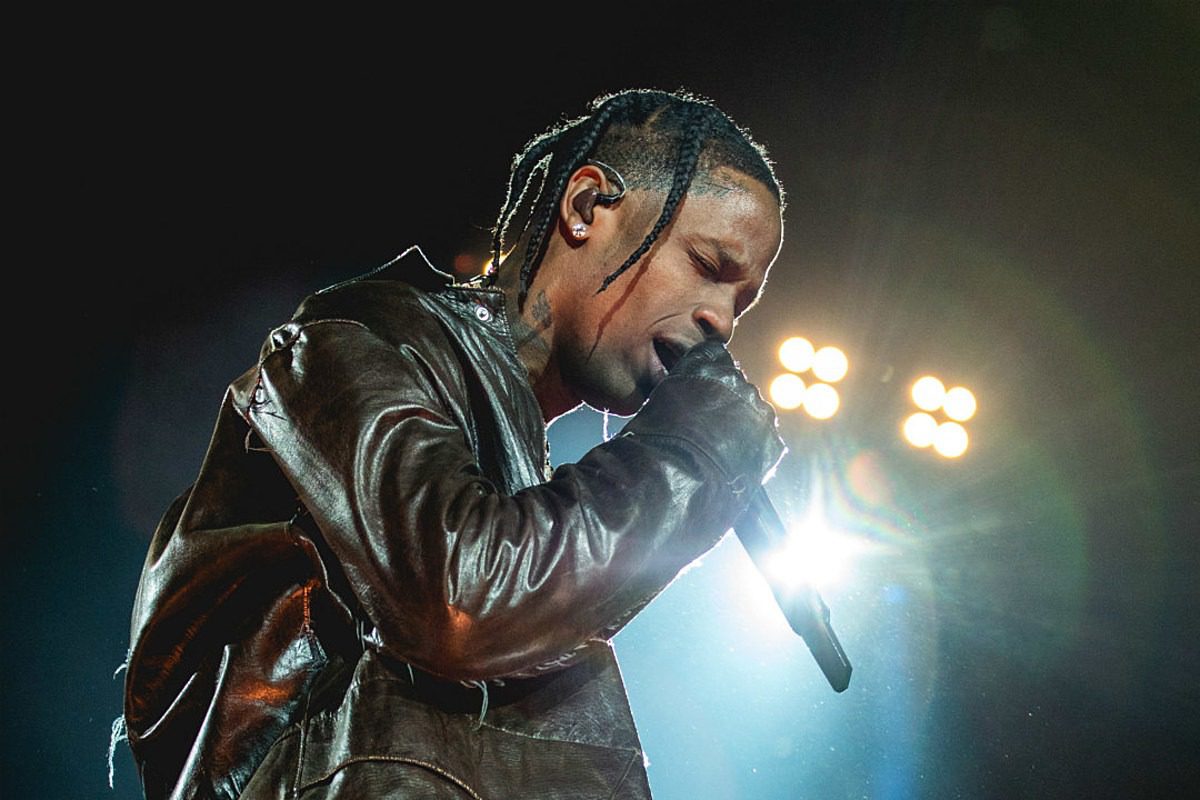 The first of presumably many lawsuits to come has been filed against Travis Scott, Live Nation Entertainment and others in the wake of the mass casualty event that left eight people dead and 25 hospitalized at the 2021 Astroworld Festival over the weekend.

Yesterday (Nov. 6), concertgoer Manuel Souza filed a lawsuit in Harris County District Court in Texas against Travis, Live Nation Entertainment, concert organizer ScoreMore and several other companies involved in the festival, reports Billboard. The lawsuit claims this tragic event was predictable and could have been avoided. “Defendants failed to properly plan and conduct the concert in a safe manner,” Souza’s attorney, Steve Kherkher, wrote in the complaint. “Instead, they consciously ignored the extreme risks of harm to concertgoers, and, in some cases actively encouraged and fomented dangerous behaviors."

The suit goes on to allege the organizers “made the conscious decision to let the show go on, despite the extreme risk of harm to concertgoers that was escalating by the moment.” Kherkher adds, “Eventually, due to defendants’ active decision to let the show go on, the scene devolved into a complete melee, resulting in the needless, untimely death of at least eight people and injuries to scores of others.”

The complaint puts much of the blame on Travis Scott as well. “This kind of behavior has long been encouraged by the festival’s founder and main performer,” the suit continues. “His express encouragement of violence has previously resulted in serious violence at numerous past concerts.”

Souza also names Scott’s Cactus Jack Records, LLC and several of related entities as defendants in the lawsuit. He is seeking at least $1 million in damages.

XXL has reached out to Travis Scott's team, Live Nation, ScoreMore and Souza's attorney for comment.

What was supposed to be a joyous event at NRG Park in Houston ended shockingly with eight people dead and hundreds of others injured on the first day of the festival, Nov. 5. Things reportedly turned bad when the crowd began to push forward around 9:15 p.m. Hundreds of concertgoers were caught in the surge and many were trampled and crushed. At 9:38 p.m. officials declared the situation a mass casualty event. The show wasn't completely stopped until 10:10 p.m., according to Houston Mayor Sylvester Turner who spoke at a press conference yesterday along with other local officials.

Three-hundred people were treated by onsite medical personnel throughout the entire day of the festival, and after the mass casualty event was declared, 25 people were transported to local hospitals. Eleven of those hospitalized were said to have suffered cardiac arrest. A person as young as 10 years old was admitted to the hospital in critical condition. The ages of the eight people who were killed in the scrum range from 14-27 years old. Their causes of death are pending autopsy reports.

Travis, who released a written statement about the tragedy yesterday, has faced some backlash as video has surfaced that shows him continuing to perform despite seeing signs that their were issues in the crowd. Travis' partner Kylie Jenner has stated Travis had no idea of the extent of the chaos. "I want to make it clear we weren't aware of any fatalities until the news came out after the show and in no world would have continued filming or performing," she wrote in a statement on Instagram on Sunday (Nov. 7).

Officials are adamant that they shut things down as quickly as they could. "Something that was important," Houston Chief of Police Troy Finner told reporters yesterday. "The mayor said it, but I want to hit it again," Finner said. "9:30 [p.m.], right there, that's when a few people started going down. Our people stepped up and immediately went to the producers and told them, 'Hey, people are going down.' This show ended at 10:10 p.m. So I just wanna acknowledge that."

Finner also stated that the incident has been turned into a criminal matter, after confirming there was some validity to rumors that people may have been injected with drugs before on during the melee.