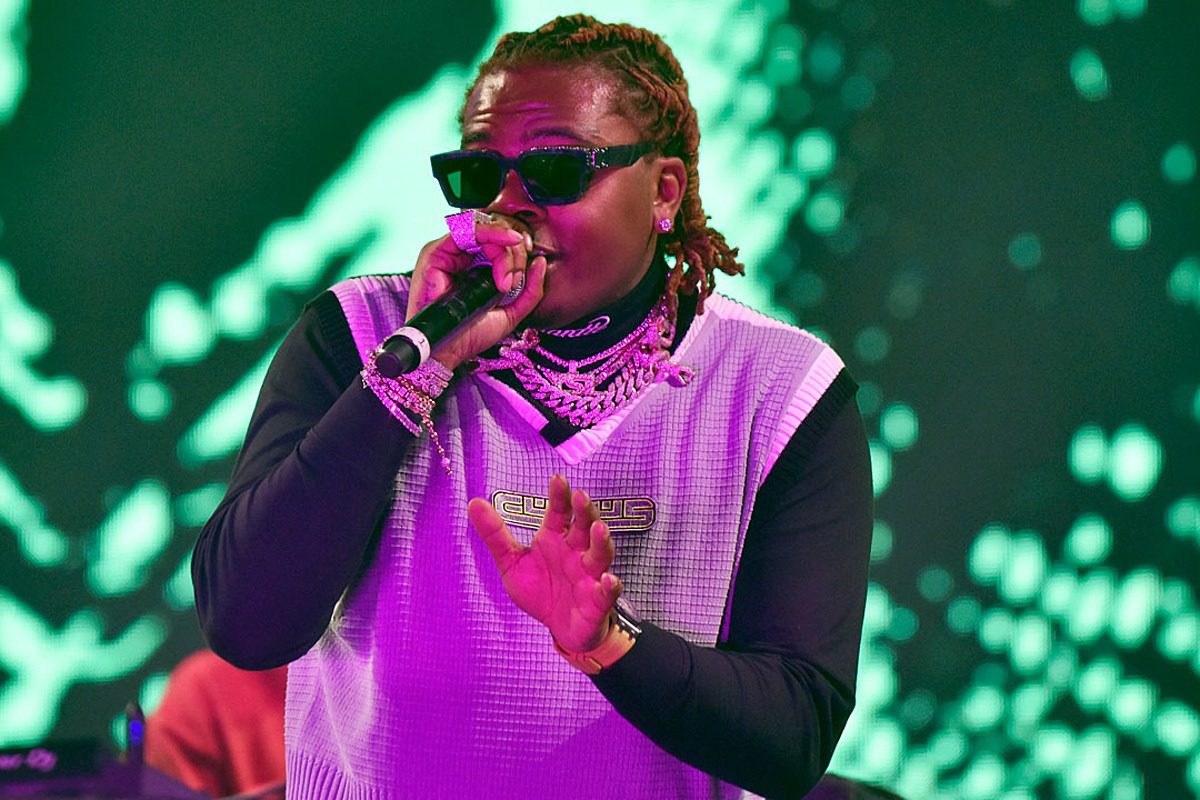 Nowadays, hip-hop moves very quickly, thanks to the advent of social media, streaming platforms and the genre becoming an even bigger part of pop culture. One of the bigger stars in the newer wave of rap that has benefitted from all this is Gunna, the Georgia rapper who joined Young Thug's YSL in 2016, and never looked back. Gunna's career has been one of rising success, from his well-received Drip Season series, his top 5 Billboard 200-charting solo albums, Drip or Drown 2 and Wunna, the platinum collab album with Lil Baby, Drip Harder, plus more. With all of the highs he's experienced over the last four years, it's only right that we highlight some of the 2019 XXL Freshman's best songs.

Gunna started his career off as Yung Gunna with his 2013 tape Hard Body. Three years later, he dropped Drip Season under his current, shorter name. The 10-track project, which features Young Thug, Lil Duke, Nechie and Young Trez, kickstarted the "drip" theme in his music. That same year, he had a standout verse on Young Thug's "Floyd Mayweather" with Travis Scott and Gucci Mane, introducing Gunna to plenty of new fans. In 2017, Gunna really started rolling, gaining even more popularity as he dropped Drip Season 2, a strong mixtape that properly showed off his style and ability to put together catchy songs and hooks.

Not one to take a break, Gunna then released his EP, Drip or Drown, that same year. The effort is produced by YSL's Wheezy in full, showcasing their growing chemistry on record. The project's title track is one of Gunna's most popular songs to date, and fed into his quickly rising popularity. From there, the momentum continued as he became known for big collabs like "Sold Out Dates" with Lil Baby, off their 2018 joint effort, Drip Harder, just as much as he was respected for quality solo songs, such as "Top Off" and "Baby Birkin." Last year, he delivered his lauded album, Drip or Drown 2, with songs like "3 Headed Snake" alongside Young Thug and "Same Yung Nigga" with Playboi Carti. His latest album, Wunna, is already a commercial success, landing him his first No. 1 on the Billboard 200 chart, and features more of the songs that first drew his fans in.

From "Oh Okay" to "MOTW" and more, check out Gunna's most essential songs below.