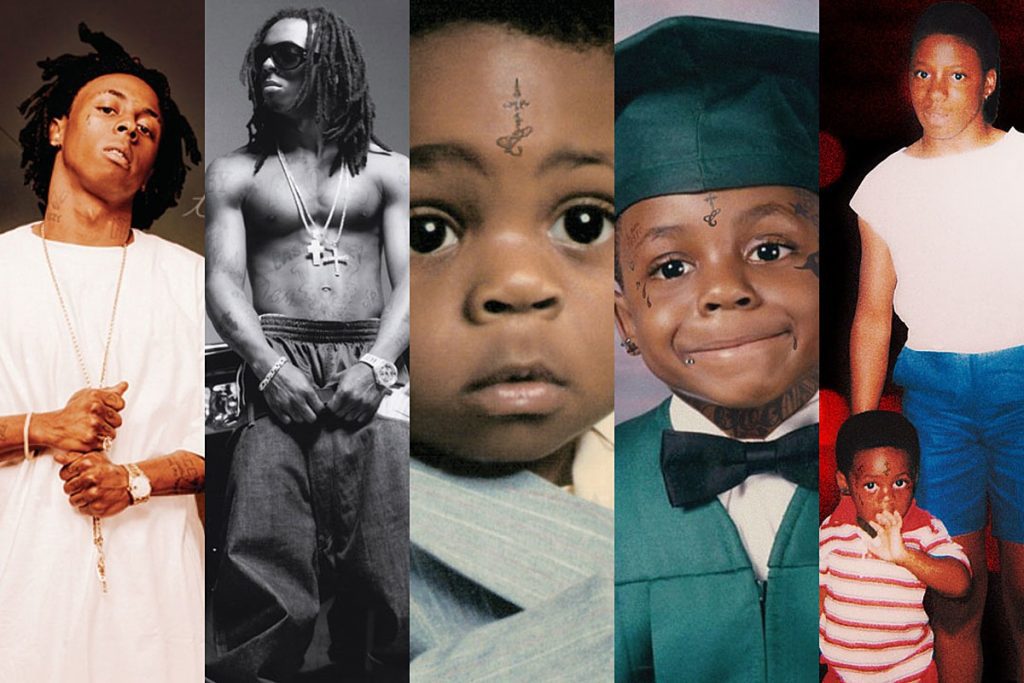 Over the past two decades, few rap artists have made an impact on the landscape of music quite like Lil Wayne. Introduced as the runt of the Hot Boys litter during Cash Money Records' takeover during the late 1990s, Weezy quickly put the label on his back as its franchise player following the departure of his group members and labelmates. He initially stumbled into that role with the release of his third solo album, 500 Degreez, in 2002. Fans and critics wondered if he had the ability to continue shoulder the weight of the Cash Money name in the wake of the release of 500 Degreez. However, two years later, Lil Wayne went through a creative rebirth, revamping his style for his 2004 fourth studio album, Tha Carter, which elevated the lauded MC into the conversation of one of the most respected rappers in hip-hop.

From there, Lil Wayne would go on an unprecedented tear, becoming a bona fide solo star with Tha Carter II in 2005, rising to icon status with Tha Carter III in 2008, and breaking records alongside his own stable of talent with Tha Carter IV in 2011. Three years later, Tha Carter V, was scheduled to drop in 2014, but due to contractual limbo with Birdman and Cash Money, the project was delayed for years on end. However, when Tha Carter V, the fifth and final installment in Tha Carter series arrived in 2018, it proved Wayne's lyrical dominance. His drawing power and perseverance couldn't be denied, making it a fitting way to cap off one of the greatest album series runs in rap history.

Tha Carter may be synonymous with one of the greatest rappers to ever do it, but how much do you actually know about each album? Are you aware that Birdman has appeared on more songs from Tha Carter series than any other rapper? Or that the woman on Tha Carter V cover is Weezy's mother? With today marking 12 years since the release of Tha Carter III, the most acclaimed and successful album of Lil Wayne's career, XXL dug up 20 interesting facts about Tha Carter album series that will absolutely blow your mind.