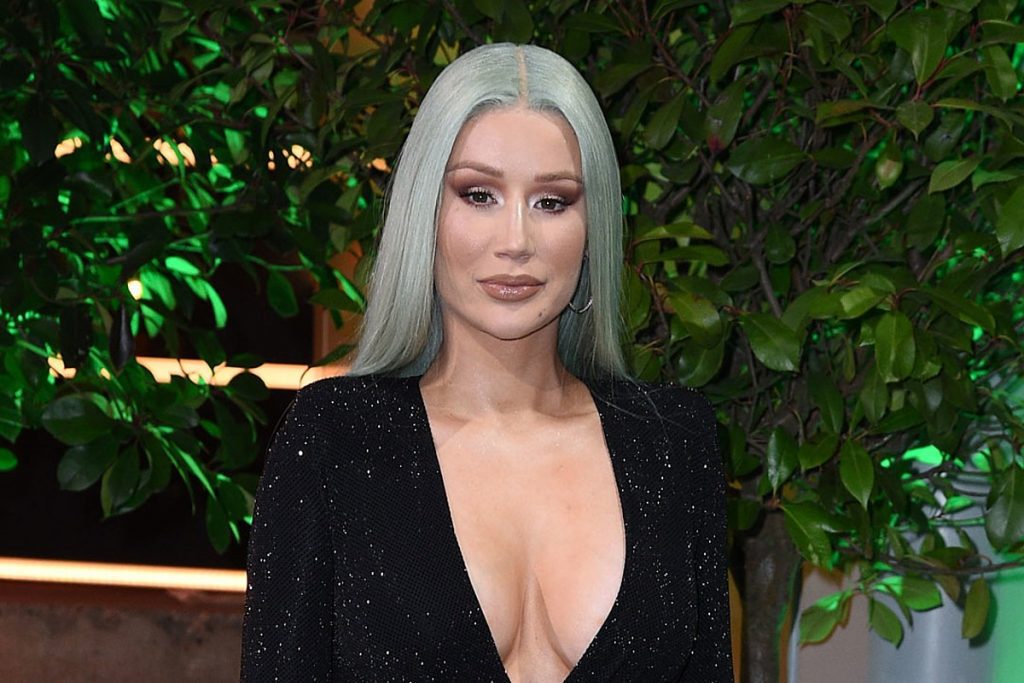 Iggy Azalea is officially a mom.

The Australian-bred, Atlanta-based rapper made the announcement on her Instagram story on Wednesday afternoon (June 10) following numerous unconfirmed reports that she and Playboi Carti were expecting a child together.

"I have a son," the Australian native wrote in the post. "I kept waiting for the right time to say something but it feels like the more time passes the more I realize I’m always going to feel anxious to share news that giant with the world. I want to keep his life private but wanted to make it clear his is not a secret and I love him beyond words."

TMZ reported last month that Iggy and Carti welcomed a baby boy together while sharing details of a new family-friendly 2020 Rolls-Royce Cullinan he reportedly purchased. The vehicle was rushed to the "@ Meh" rapper in early May after chatter began about the couple becoming new parents.

Despite the two dating, just before Christmas Day last year, while vacationing in Bali, Iggy wrote in a since-deleted Instagram post that she was single. At the time, pregnancy rumors were still coming full force, but she made efforts to shut them down by sharing images of herself in a bikini.

Although Carti was not mentioned in Iggy's IG post announcing her child, fans are assuming he is the father of her son. Carti and The New Classic rapper went public as a couple in September of 2018.

XXL has reached out to a rep for Iggy Azalea and a rep for Playboi Carti for a comment.