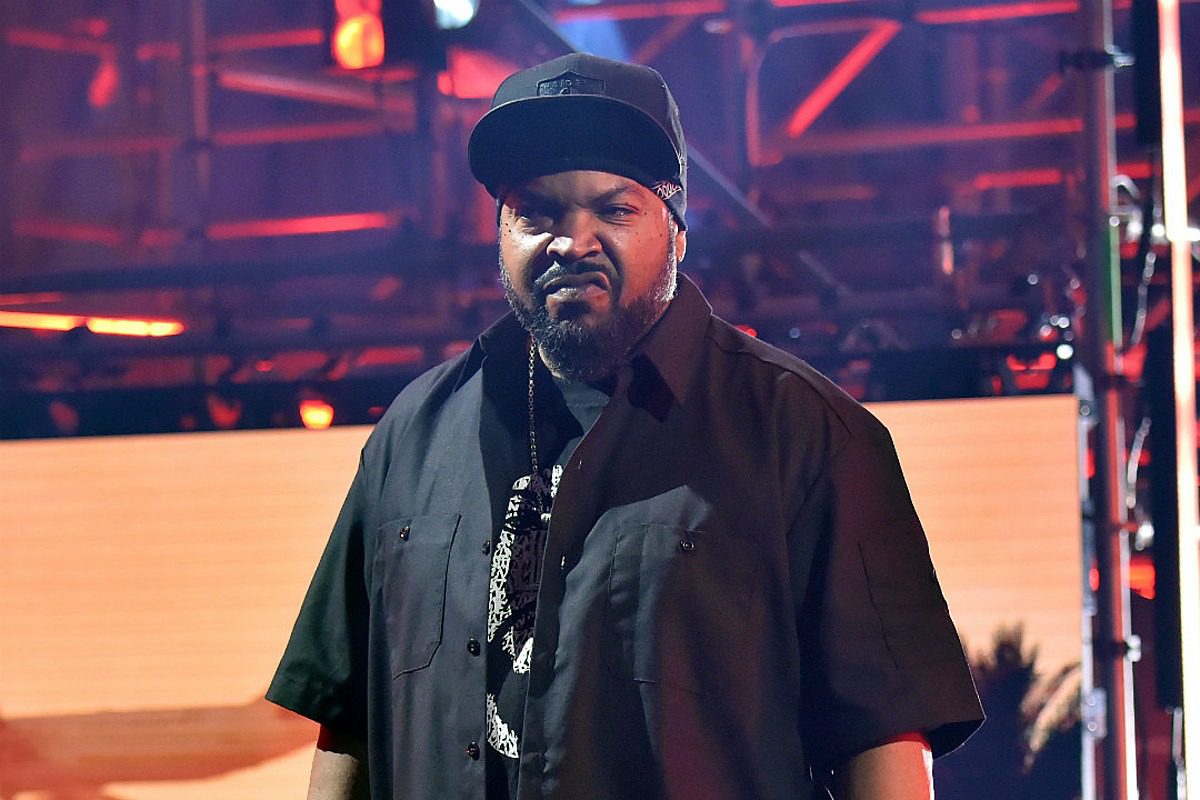 Ice Cube has reportedly lost out on a major payday after refusing to get vaccinated.

Cube had been set to co-star alongside Jack Black in the upcoming film, Oh Hell No, which was set to begin filming in Hawaii later this year. However, the rapper-actor has pulled out due to COVID-19 protocols requiring the cast to be fully vaccinated, reports The Hollywood Reporter on Friday (Oct. 29). According to THR report, Cube left $9 million on the table by declining to be a part of the film.

Sony, the production company behind the movie, is now looking to replace Cube and have pushed back the production date of the film. The movie is being produced by Matt Tolmach and Black, and is set to be directed by Kitao Sakurai, the filmmaker behind the Netflix exclusive Bad Trip. This is reportedly the second film Cube has parted ways with in recent months. The former N.W.A member was also set to co-star in the upcoming movie Flint Strong but has since pulled out for undisclosed reasons.

XXL has reached out to Ice Cube's team and Sony Pictures Entertainment for comment.

While it appears Cube is not willing to take a COVID-19 vaccine no matter the incentive, he has done his part in being productive in helping stop the spread of the deadly virus. Back in August, he donated thousands of PPE masks to Bacone College in Muskogee, Okla. in partnership with Derrick Armstrong of 115 Management Inc.

Last month, Cube made the news after revealing during an interview on In Depth With Graham Bensinger that he almost killed his neighbor when he was younger for swindling the rapper's mother out of $20.