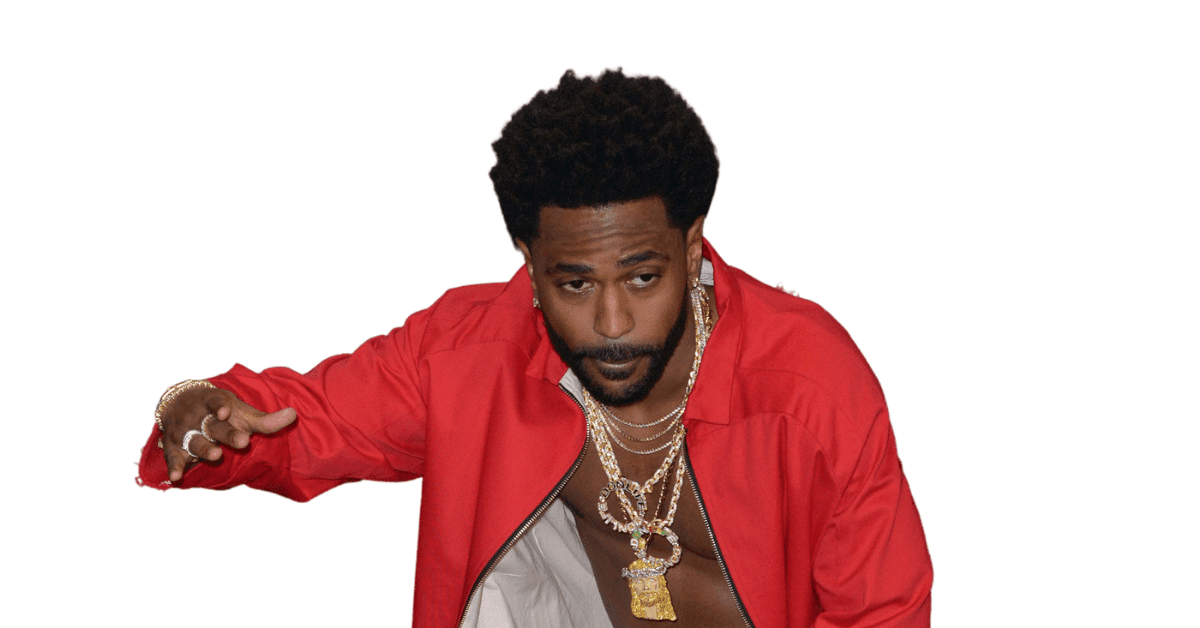 Big Sean has embarked on a new chapter of his career.

The multi-platinum selling rapper revealed he’s no longer signed to G.O.O.D. Music in a Twitter post on Thursday. Big Sean shared the information after releasing his What You Expect EP with Hit-Boy.

Big Sean confirmed his G.O.O.D. Music exit in a response to a fan.

“That’s a forever brotherhood, but business wise, I had to start getting a bigger cut!” he said of Kanye West’s label. “I worked my way out that deal.”

Big Sean originally signed with G.O.O.D Music in 2007. All of his studio albums, including last year’s Detroit 2, were released through the Kanye West-led label.

Although Big Sean has gotten out of his G.O.O.D. Music deal, he remains signed to Def Jam Recordings. The What You Expect EP was released through Def Jam and his newly founded FF to Def Entertainment imprint.

What You Expect is another collaboration with Hit-Boy, who executive produced Big Sean’s Detroit 2 album. The six-track EP features guest appearances by Lil Durk, 42 Dugg, Babyface Ray and Bryson Tiller.

Stream the project below.