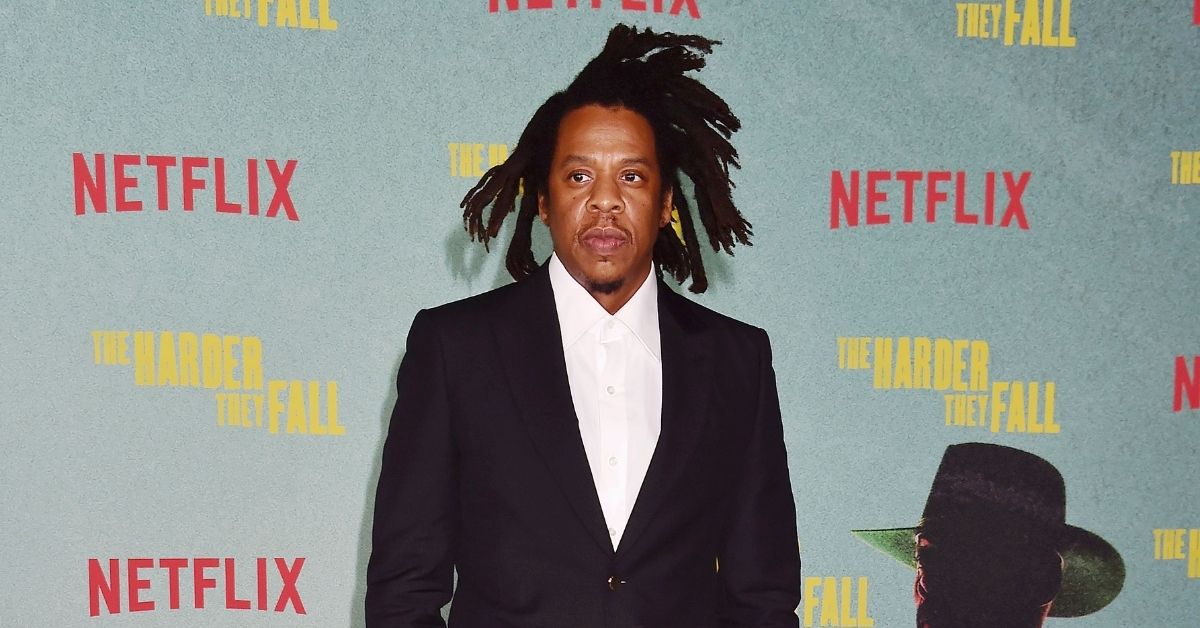 Jay-Z wasn’t bashful while testifying at a civil trial on Friday.

The Roc Nation boss showed up to a court to rebut Parlux Fragrances’ breach of contract allegations against him. According to multiple reports, Jay-Z’s testimony got combative at times as Hov verbally clashed with the perfume company’s lawyer Anthony Viola.

Parlux originally sued Jay-Z for $18 million in 2016. The company accused him of failing to promote its Gold Jay Z fragrance, claiming he cost the perfumer millions. Hov countersued, contending Parlux breached their agreement and owed him more than $2.7 million.

A trial for the case finally began in October. Jay-Z testified on Friday and maintained he lived up to his end of the deal with Parlux.

The company’s attorney tried to press Jay-Z, arguing the Hip-Hop superstar wasn’t aware of his contractual requirements. Hov admitted he never read the contract but said his lawyers likely explained the details to him.

Jay-Z generated some laughter from the jury when he chided Parlux’s lawyer. He also had a simple answer for many of Viola’s inquiries.

“I’m not a lawyer,” he quipped on multiple occasions during his testimony.

While on the stand, repeatedly attempted to question Viola. At one point, the judge had to step in and inform the legendary rapper that Viola was the only one allowed to ask the questions.

No judgment has been made in the breach of contract trial. It is scheduled to continue next week.