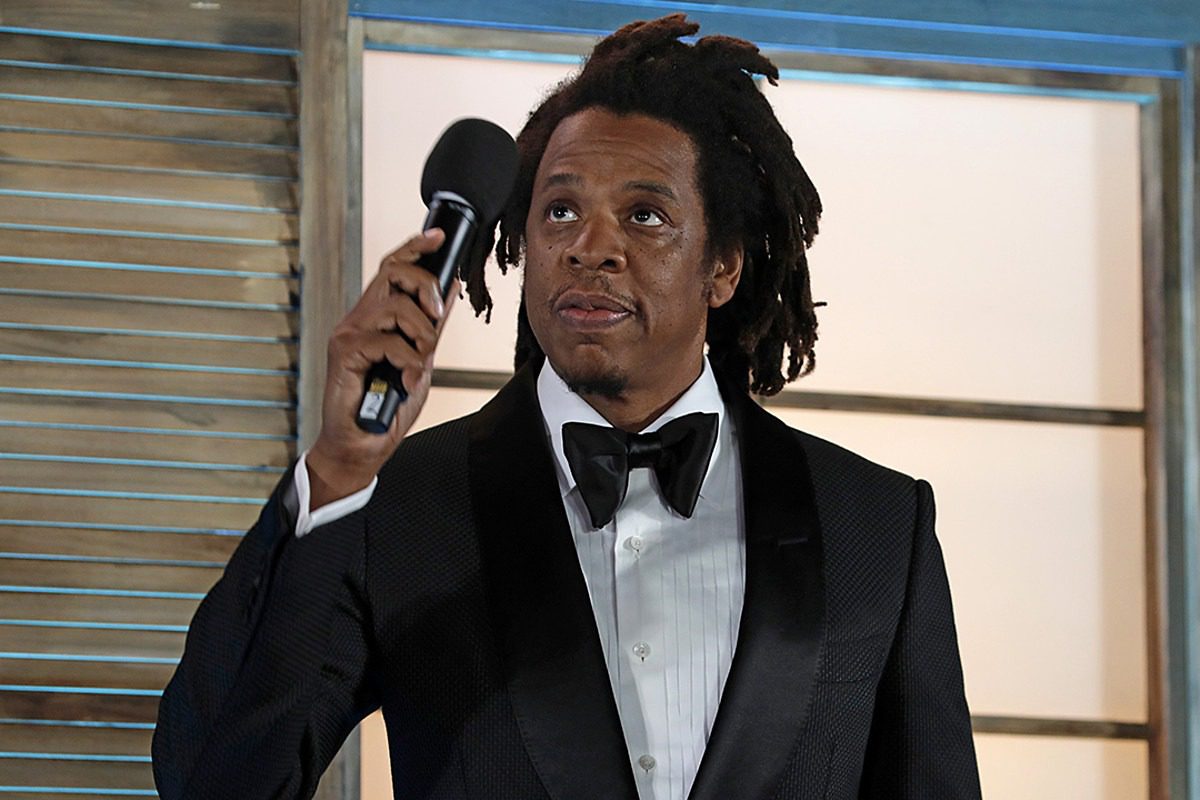 Jay-Z has a knack for making boss move after boss move, and now he's expanding his involvement in the marijuana industry.

According to a report from Forbes on Oct. 12, the billionaire rap mogul has invested $19 million in Flowhub, a cannabis point-of-sale company, based in Denver, that helps make the lives of dispensaries much easier.

Flowhub, founded by Kyle Sherman six years ago, assists marijuana dispensaries with processing sales transactions, monitoring inventory, tracking analytics, complying with state cannabis laws and more. Additionally, the company handles over $3 million in weed transactions for more than 1,000 businesses across over a dozen states each year.

The company now has a reported value of $200 million, following Jigga's recent contribution.

On Hov's participation in the growth of Flowhub, the company's founder was quoted saying, "When Jay says, ‘I’m not a businessman, I’m a business, man,’ it’s true. He's got incredible business acumen—he really knows how to surround himself with brilliant people and build great companies."

And for the record, while customers can use debit cards for their transactions at dispensaries utilizing Flowhub, it is reflective of an ATM withdrawal for the consumer.

Last October, the announcement was made regarding Jay-Z releasing his very own weed line. The cannabis brand, Monogram, is distributed through Caliva, a vertically-integrated marijuana company in California. One year prior, Jay had come onboard to join the company as the team's chief brand strategist.

There is also a cheaper hand-rolled option called the "Loosie Preroll Pack," which is four 0.4 grams of individually wrapped marijuana blunts that will run you $40. Non-rolled cannabis is available as well, and priced between $40 and $70.

XXL has reached out to a rep for Jay-Z for a comment.