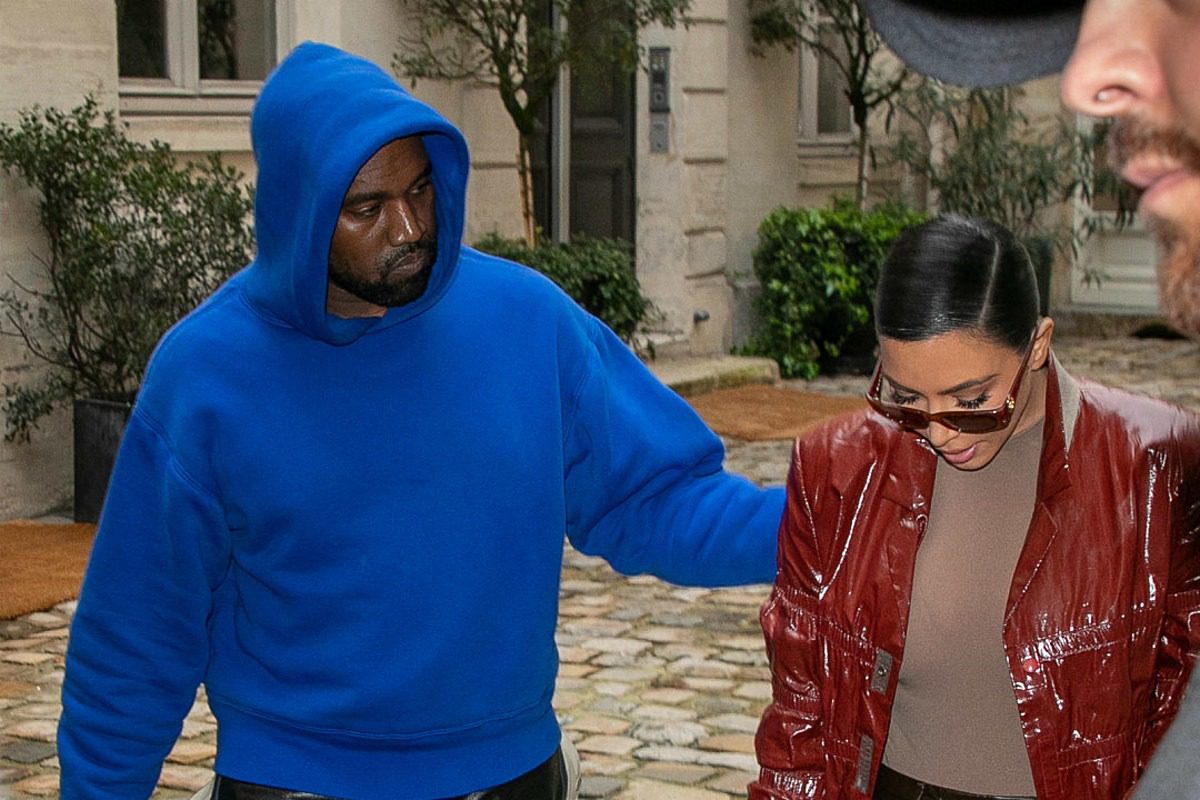 Kanye West believes his separation from Kim Kardashian is having an affect on millions of families.

On Wednesday (Nov. 24), Ye spoke at the Los Angeles Mission's annual Thanksgiving event in the Skid Row section of Los Angeles. During his speech, the multi-Grammy winning artist talked about his breakup and wanting to salvage his marriage. "The narrative that God wants is for you to see that everything can be redeemed," Kanye told the crowd. "In all these relationships, we’ve made mistakes. I’ve made mistakes. I’ve publicly done things that were not acceptable as a husband. But right now today, for whatever reason—I didn’t know I was going to be standing right here. I didn’t know I was going to be in front of this mic, but I’m here to change that narrative. I’m not letting E! write the narrative of my family. I’m not letting Hulu write the narrative of my family."

Kanye said he's making it a priority to make things right. "I'm doing everything to be right next to the situation. I'm trying to express this in the most sane way possible, the most calm way possible, but I need to be back at home," he added.

According to Kanye, one of the reasons he wants to retain his marriage is because millions of couples are being influenced to think ending their matrimony is acceptable. "If the enemy can separate KimYe, there's going to be millions of families that feel like that separation is OK," Kanye added. "But when the kingdom, when God, who has already won, brings KimYe together, there's gonna be millions of families that are gonna be influenced and say that they can overcome the separation, the trauma, the devil that's used and capitalized and keeps people in misery, while people step over homeless people to get to the Gucci store."

News broke back in January, that Kim was looking into divorcing Kanye. After seeking marriage counseling, the two reportedly decided to go forward with the split.

During a recent episode on the Drink Champs podcast, Kanye said the divorce is not final and he has yet to receive official paperwork. Kim, however, appears to be moving on. She's sparked dating rumors with SNL actor Pete Davidson as the two have been spotted out on multiple occasions. There have also been rumors that Kanye was seeing model Vinetria.

Check out Kanye's speech below.

See 20 Rappers Who Won the Most Awards