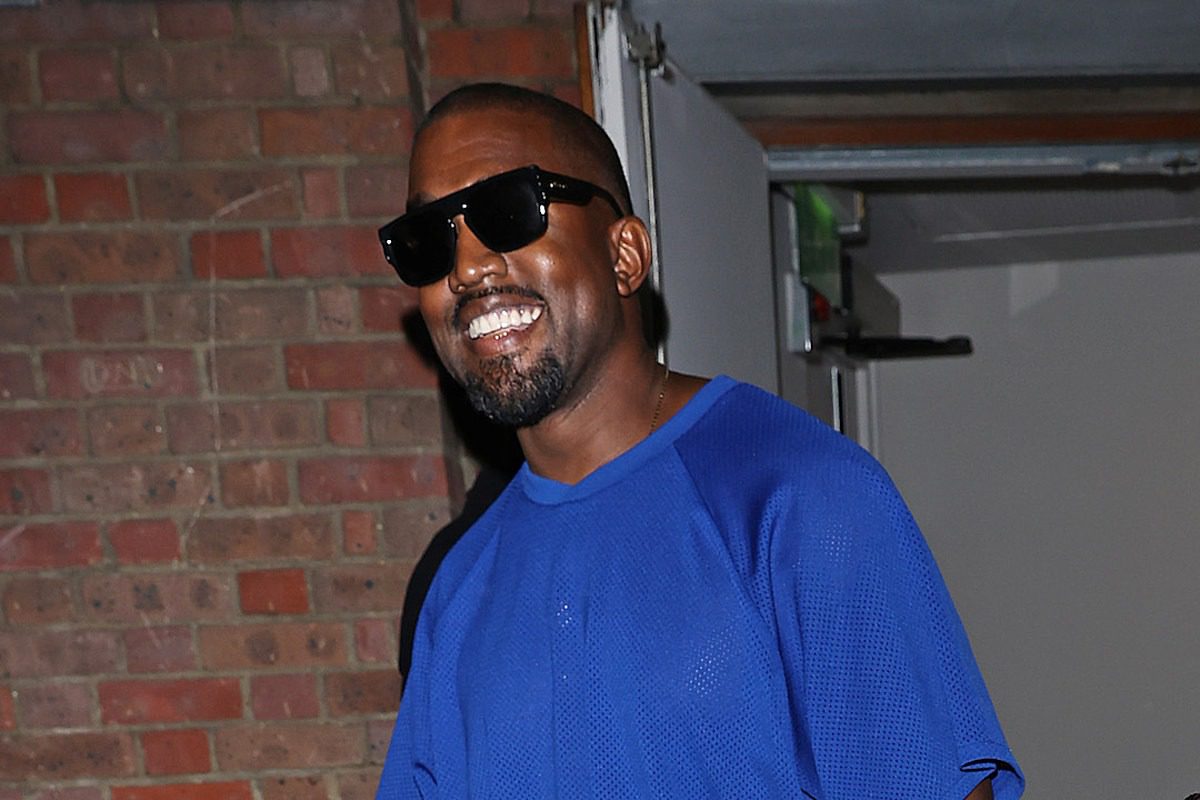 Kanye West has broken his silence since the release of his Donda album last week and talked with a German tabloid about his new ventures.

On Thursday (Sept. 2), a video surfaced on Twitter of Yeezy’s interview with a reporter named Musrif for Bild, a newspaper in Germany. During their discussion, the veteran rapper-producer revealed that he traveled to Berlin to talk with his favorite architects to get some ideas for rebuilding schools in his hometown of Chicago.

Kanye also added that he will also be working on new music in Berlin.

“God put me on this earth to make music,” he said. “God put Demna here to design. God put Tadao Andō here to create architecture. God gifted Turrell. God all send us here for a certain reason and I have to make music."

Musrif then asked ’Ye, "So first architecture and then music?"

Kanye responded, "I produce music in my thoughts, no matter where I am."

Kanye went on to preview a song for Musrif that features André 3000, with a brief clip making the rounds on social media.

There’s no word if the song was supposed to be on the Donda album or if it’s going to appear on a future project. It’s not the first time Yeezy and Three Stacks have collaborated on music. The pair have appeared together on Fonzworth Bentley’s 2008 single “Everybody” and worked on Chris Brown’s 2010 tune "Deuces (Remix)." André also lent his vocals to Kanye’s The Life of Pablo track “30 Hours."

You can watch Kanye West’s interview with Bild below. The interview, however, is in a German voice-over.