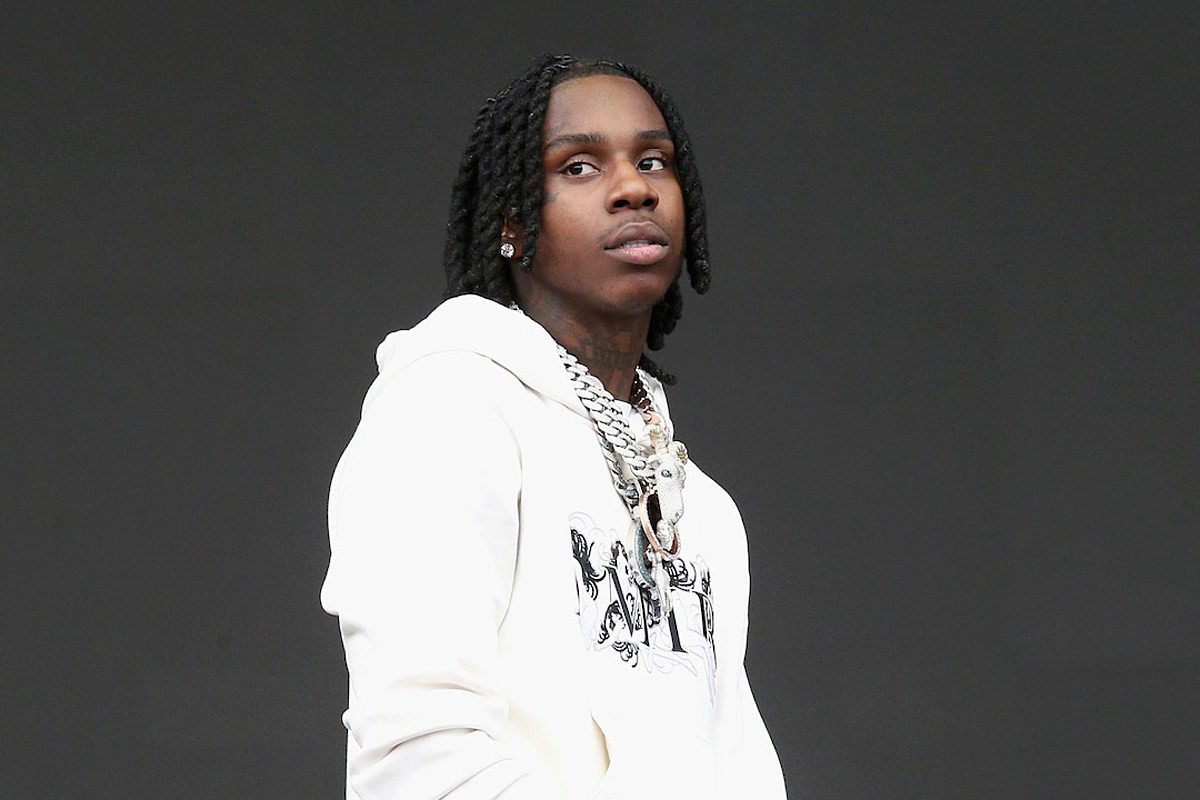 Polo G is going through a serious family crisis.

On Thursday (Sept. 2), reports surfaced online that Polo G’s mother, Stacia Mac, had a run-in with intruders at her home. This prompted the former 2020 XXL Freshman to hire 24-hour armed security at his mom’s home for her protection.

In a now-deleted Instagram post, Mac shared surveillance footage that appeared to show masked men with weapons breaking into her property.

"I struggled with if I should post this… I recently had an attempted break in at my home,” she wrote in the caption. “At least three men attempted to break in (you’ll hear the assailant on camera say ‘y’all ready?!’ ) In real time on my camera I witnessed as an intruder kicked in my basement door.”

Mac added that she fought off the intruders with her own weapon during the harrowing incident.

“While multiple intruders flocked to other entry points of my home. I began to open fire upon them," she continued. "They retreated. My family is safe, by God’s grace. In this situation you have only two choices; fight or flight. I refused to be a victim in my home! I will not rest until I know WHO is responsible."

Mac is offering a $10,000 reward for information leading to the arrest of the persons involved in the attempted break-in.

"I am grateful to be alive to tell this story. If you have information please share. Thank you,” she concluded.

Mac didn’t reveal where the incident took place. The momager recently acquired a home in Atlanta thanks to her son. Back in February, Polo G purchased his mom a crib to celebrate their collective glow up.

"I decided to relocate to ATL in September 2020," Mac typed in the caption of her IG post, showing off the kitchen in her new home. "Today my son purchased my dream home! I showed him the home and he didn't flinch. His response was 'what you need?'"

"To say I'm appreciative is an understatement," she continued. "Thank you son! Thank you for being a man of your word. Thank you for giving me things, that at times, I was unable to provide you or myself. I love you and I'm eternally grateful."

Thankfully, Mac is safe and sound.

XXL has reached out to a rep for Polo G for comment.

See What the 2020 XXL Freshman Class Has Been Up To

Which 2020 XXL Freshman is your favorite?
Industry Stories - by admin