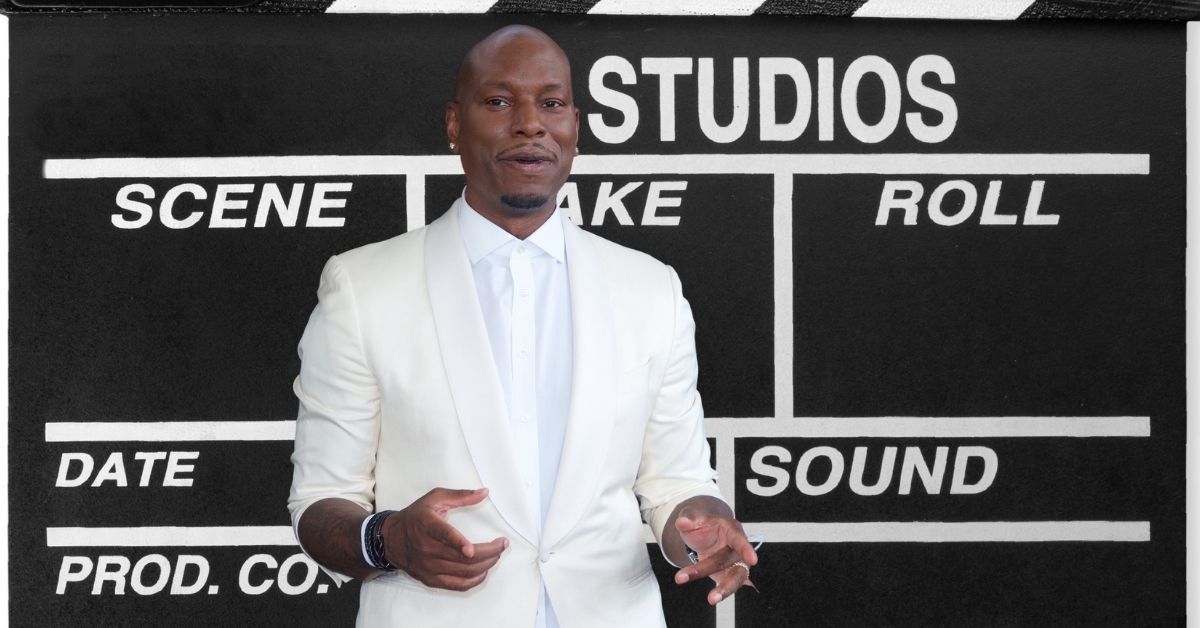 Tyrese Gibson has insisted he’s lost roles to Terrence Howard because his pal is “lighter-skinned.”

The “F9” actor thinks there has been a “shift” but colorism is still an issue in Hollywood and even though he is a “star” he’ll be turned down for parts because of his dark skin.

Speaking on radio show “Leah’s Lemonade,” he said: “Terrence Howard has no idea how many roles that I was about to book and they went with him because he’s the lighter-skinned black man with the green eyes.

“I’m the star. I’m this blue-black, you know, all of the things that I was laughed about in the ‘hood. And then you look at Lupita (Nyong’o) and the Viola Davises of the world, and there is this kind of, this shift that has happened. I think we should all stay humble because it’s interesting how white people created this kind of colorism.

“The mixed-race gets to be in the house and the black blacks get to work in the hot sun and pick cotton.”

The 42-year-old star admitted attitudes in Hollywood echoed those he encountered as a child.

“Throughout my whole childhood, it was not cool to be dark skin in the hood,” he added. “It was always the light-skinned black people that seemed to have gotten all the attention and all the love and considered pretty, or attractive, or handsome. And since I’ve been in Hollywood we dealt with the same thing.”

Despite losing roles to Terrence, Tyrese doesn’t bear a grudge and even recommended the “Empire” actor for a role in his upcoming thriller “The System.”

“We’re able to joke about it now,” he smiled. “I was the star of the film. They had an idea to go with someone else, who I won’t mention, and then I suggested Terrence Howard. And he thanked me for like, a week straight.”