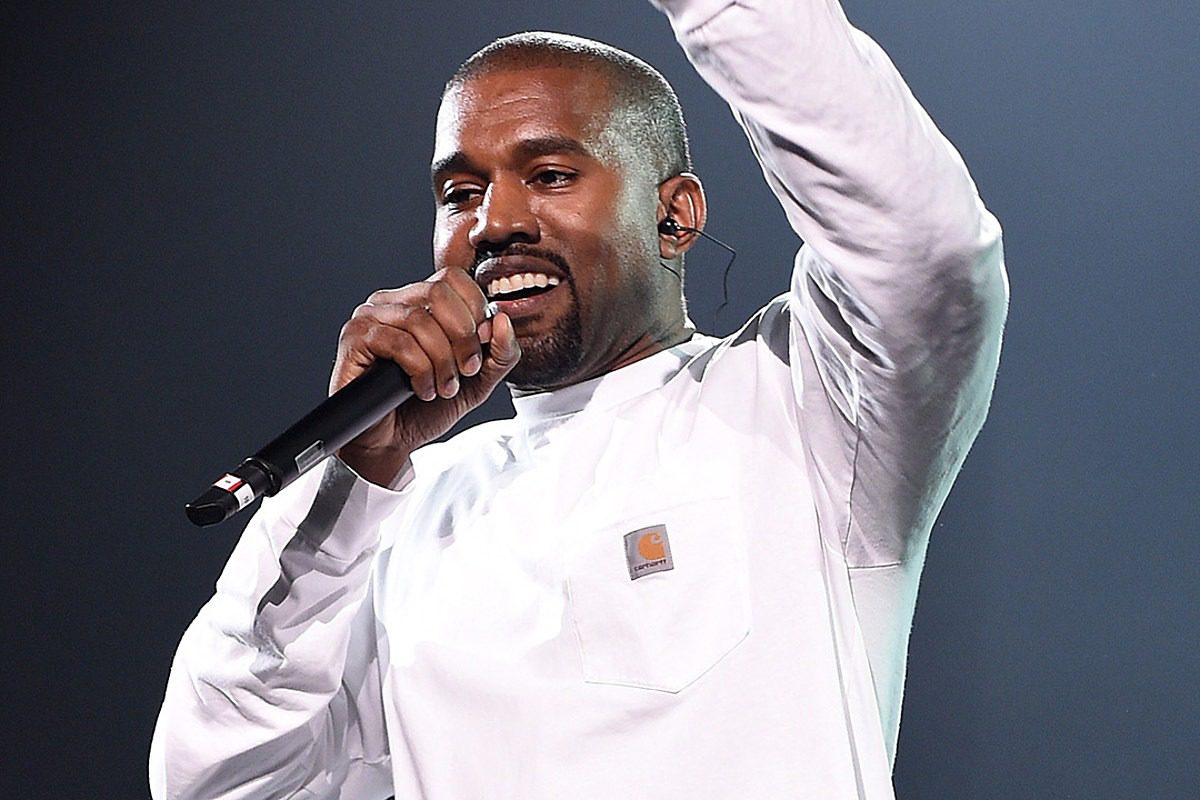 Kanye West's controversial interview with Forbes consists of the 43-year-old rapper going on a four-hour rant about contracting the coronavirus, thoughts on Planned Parenthood, his 2020 presidential campaign and more. The publication has now shared three one-minute audio clips of the rhymer freestyling during his interview.

On Thursday (July 9), Forbes released the audio snippets of the "Jesus Walks" rapper, referencing some of his wife Kim Kardashian's family members, O.J. Simpson and God in freestyles about COVID-19, execution and the Earth.

The free-flowing raps also follow recent reports that the rapper is experiencing a bipolar episode. According to a report from TMZ this morning, the Chicago native's family is worried that his bipolar disorder is affecting his decision-making. This could possibly be connected to his decision to announce his bid for president in the upcoming election in November.

These impromptu freestyles come after ’Ye dropped a record titled "Wash Us in the Blood" with Travis Scott in late June. Around that time, Kanye also teased his forthcoming album, God's Country.

Listen to all three of the freestyles and see some of the lyrics below.

"This Is What The Covid's Made"

"Kris/Kardashian/Rob/Kardashian/First to get a nigga free/Now my wife big/Up with that again/We gon' take Sunday Service to the Vatican (Ooh)/We about to spaz again/I heard the Pope speak 27 languages/The only language is love, and that's God going at again (Uh)/We get the practice in (Uh)/No more actressin'/This the fact this is (Uh)/(Ah) That's how the freestyle go," Yeezy raps through the phone.

"Thou Shalt Not Kill"

"Robert Kardashian/Before/Now I'm not saying if O.J. did it or if O.J. did not do it/I do not know/But I know that when I lived in my father's house/And I saw that verdict come/As a Black person, we felt that it was a victory for all the of times that a Black person was wrongfully accused and sentenced to death/Execution in 30 sates/30 states still execute/Thou shall not kill/Thou shall not spill/Human blood for your own excuse/Now we walk through the residue," Kanye spits while name-dropping his wife's brother, Rob Kardashian, and former NFL player O.J. Simpson.

"I am sorry to God/ Because dirt is actually negative word/It's Earth/This is Earth, this is Earth/This is God's turf/Let's show him what we worth/Let's do a rebirth/This is on rehearse/Hold up let me talk first," Yeezy raps while diving into his own thoughts about the negative connotations surrounding dirt.

It's unclear if these rhymes will eventually become full-length songs that will appear on a forthcoming album or project.