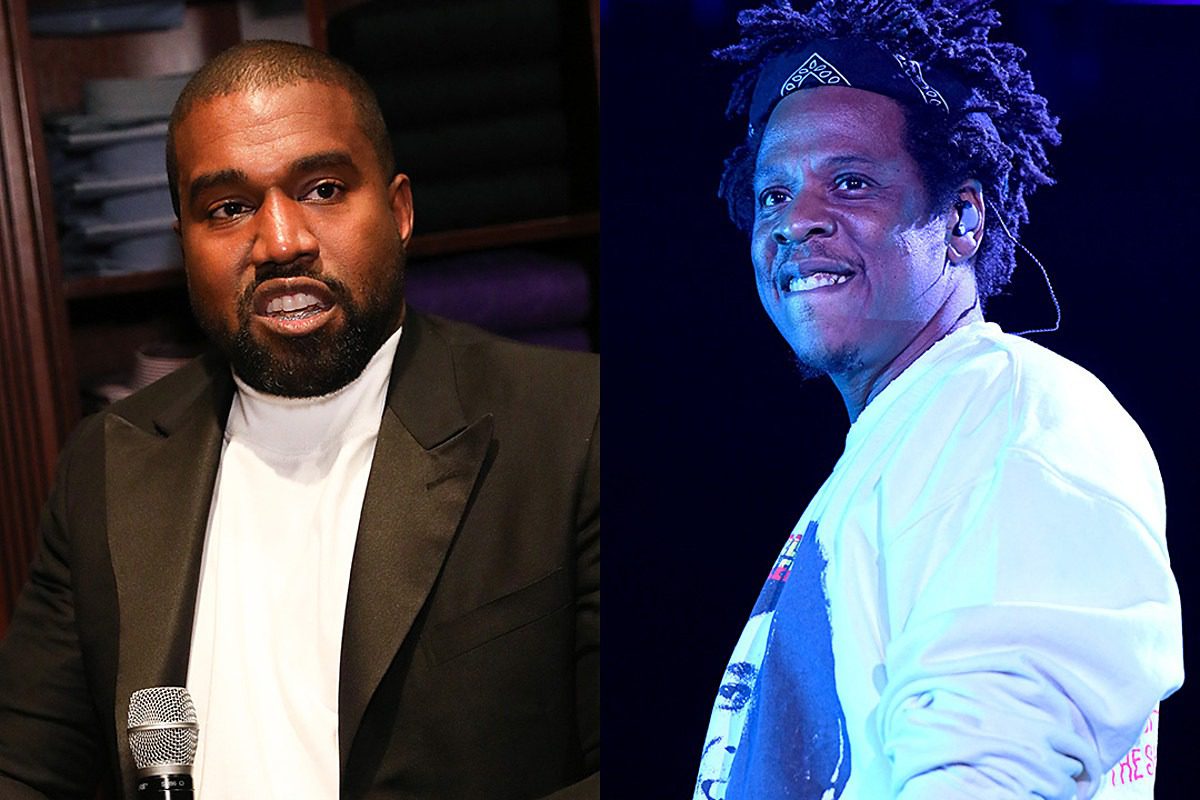 Nearly nine years after Kanye West and Jay-Z collaborated for their joint album, Watch the Throne, Kanye is looking to work with Jay on a much bigger project.

On Sunday (July 19), Kanye West confessed his top choice for a running mate for his 2020 presidential campaign. While talking to Kris Kaylin, a host on Charleston, S.C.'s Z93 Jamz, Yeezy confirmed his man of choice was none other than Jay-Z.

"You know who my favorite candidate is for my running mate is?," Kanye questioned, before asking the radio show host to guess. "I'ma present it as a riddle to you. When we were trying to figure out my website because everybody kept stealing my website ’cause now I'm in the dirty game of politics, right? So, they stealin’ every option, right? So, what I did is put the initials of this city down, and then I put Kanye 2020. Who would that be?"

Kanye's confession about wanting to make Jay-Z his running mate in the 2020 presidential election is just one of many conversations the 43-year-old rapper has had since announcing his bid earlier this month. After revealing his plan to run for President of the United States, Kanye filed official paperwork to be placed on the ballot in Oklahoma.

He also hosted his first campaign rally in South Carolina yesterday (July 19), but some controversial subject matters has made him the target of heavy criticism.