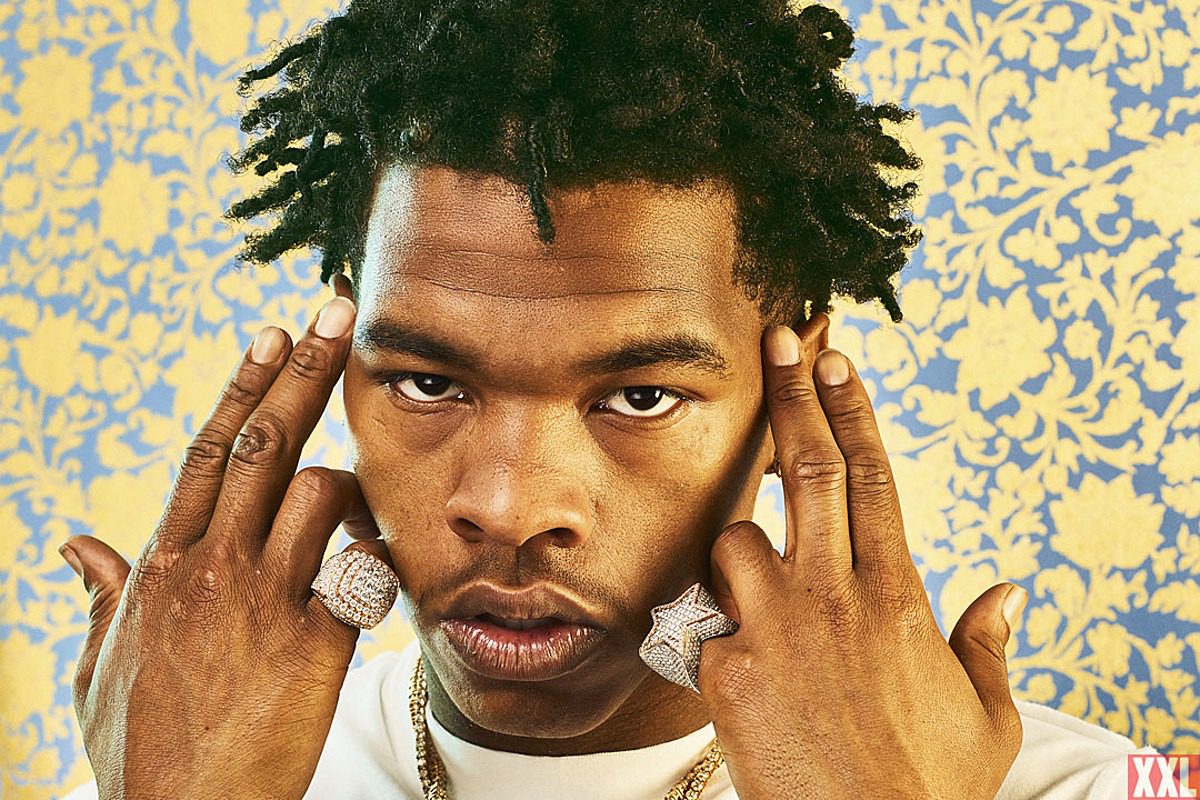 Lil Baby is no stranger to using his voice and his music to bring awareness to issues that have affected him personally. Most recently, the 25-year-old rapper has shared his experiences with police brutality.

On Monday (July 20), Rolling Stone published a cover story featuring "The Bigger Picture" rapper, in which he spoke on his encounters with police brutality and how the criminal justice system is not set up to protect Black people.

"I've been a victim of police brutality," he told Rolling Stone. "I've been in prison where White officers control you. I've been in a court system where White judges give you a different time than they would give someone White."

The Quality Control Records artist also explained an incident while in prison when officers grabbed and beat him in a room without cameras. He went on to say that he is used to abuse at the hands of law enforcement.

"There have been times I had a physical altercation with an officer, and he then grabbed me and took me to a room where there's no camera," he says. "We have a physical altercation and left me in a room for about an hour. I'm in there yelling and screaming. I'm so accustomed to it, we don't even make it no big deal."

During the current civil unrest following the deaths of Breonna Taylor, George Floyd, Tony McDade and other Black people killed due to police brutality, Lil Baby has used his music to support the movement. The Atlanta native released "The Bigger Picture," a protest anthem that addresses systemic racism, police brutality and more, last month.