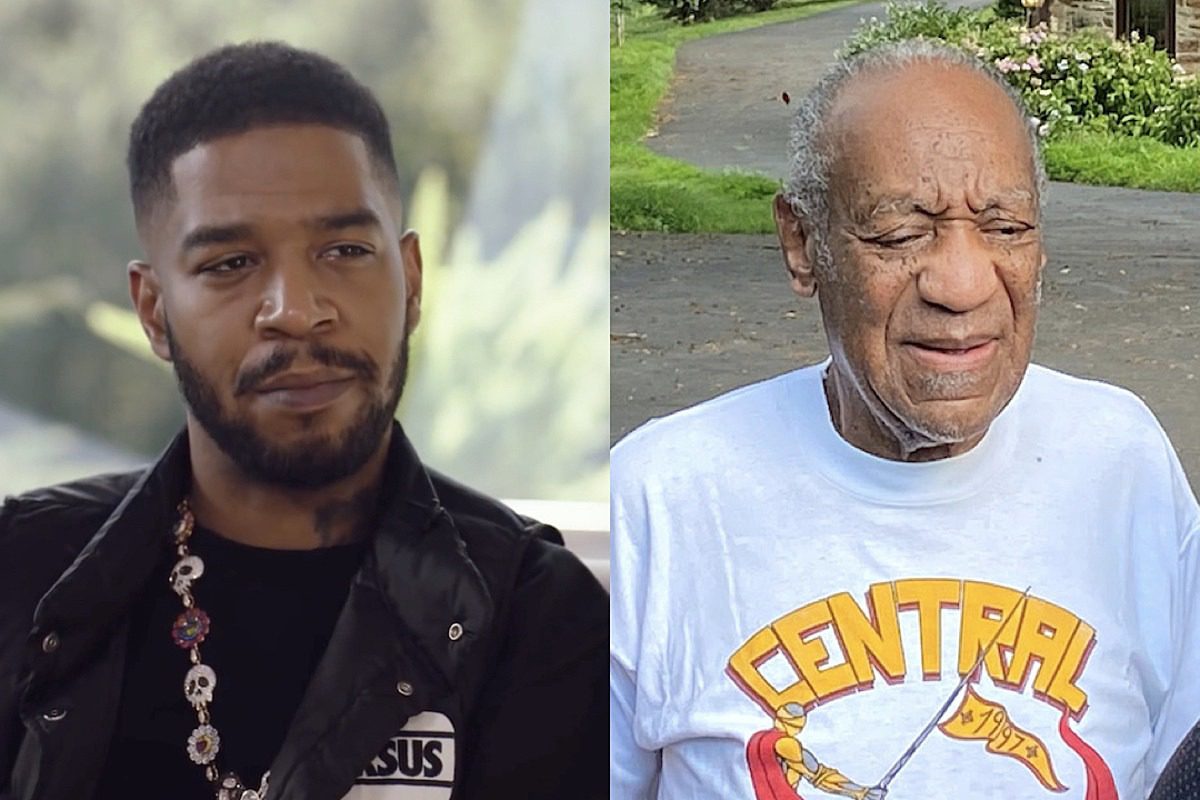 Reactions to Bill Cosby's unforeseen release from prison on Wednesday (June 30) drew support from his dedicated fans and ire from critics who are angry over Cosby's sexual assault conviction being vacated.

On Wednesday evening, Kid Cudi jumped on his Twitter account and slammed people who were celebrating Cosby's release from prison. "People that are celebrating Bill Cosby being released are fuckin idiots," he tweeted.

The 83-year-old actor-comedian was released after serving nearly three years of a three-to-10-year sentence after being found guilty of drugging and sexually assaulting Temple University sports administrator Andrea Constand at his suburban Philadelphia home in 2004. Furthermore, Cosby was also accused of drugging or sexually assaulting 60 women dating as far back as the 1970s.

In the ruling, the state Supreme Court said that Cosby's prosecution should never have occurred since the entertainer struck a deal with former Montgomery County prosecutor Bruce Castor, who agreed not to criminally prosecute Bill Cosby if the actor gave a deposition in a civil case filed against him by Constand. During that deposition, Cosby made incriminating statements which Castor's successor, Kevin R. Steele, used to charge Cosby in 2015.

The state Supreme Court said Cosby cannot be retried on the same charges.

Several rappers chimed in on social media with their thoughts after news broke that Cosby was walking out of prison.

50 Cent shared on his Instagram account a vintage print ad of Cosby holding a Jello pudding pop. In the caption of the now-deleted IG post, Fif wrote, "My son Bill beat that case, These hoe's be tripping. LOL check out FOR LIFE on IMDb Tv now!"

Boosie BadAzz, an outspoken supporter of the "Free Bill Cosby" movement, was overjoyed about the court's decision.

Bill Cosby's newfound freedom will continue to be a polarizing issue for years to come.