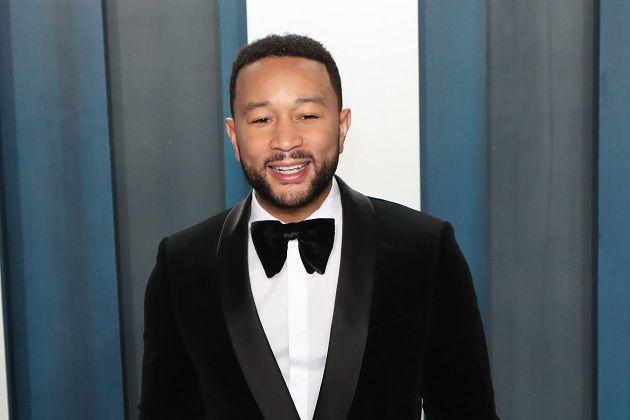 In each of the 13 episodes of “Written Off,” the brainchild of Ellis, host and former New York Times reporter Walter Thompson-Hernandez will talk to one former inmate about their creative journey, before a celebrity reads the aspiring writer’s work aloud.

Jay will produce the series via his own Black Bar Mitzvah production company with Lemonada Media chiefs.

John Legend, Issa Rae, WandaVision actor Randall Park, Keke Palmer, Julio Torres, and Jesse Williams are among the names who will perform some of the pieces for the audio series.

“So many times, I hear folks say they’re looking for new storytellers and don’t know where to find them. Storytellers are all around us, and in this case, we are bringing stories from voices who have been impacted by the system and are often overlooked because of their past,” Ellis shares in a statement obtained by Deadline.

“It is an honor, a privilege, and a joy to be able to bring their beautiful writing to everyone in the world and have some of my friends be the voices that read their work. I’ve been a fan of Walter Thompson-Hernandez’s work for years, and the minute we met, I was like, ‘Yo, we’re gonna be best friends and we’re going to work together every single day’. We couldn’t have asked for a more perfect host, voice, point of view, and connection to our writers.”

“I believe this series will help to drastically erase the stigma surrounding formerly incarcerated people,” said Walter Thompson-Hernández. “As a former youth offender, hearing the stories, poems and art that our interviewees have shared speaks volumes to the idea that a criminal record shouldn’t erase any person’s humanity. For me, Written Off means going back to my early teenage self and reminding him that I was always more than what society perceived me to be.”

“Our commitment to creating platforms for the unheard drives us every day,” said Lemonada Media CEO and executive producer Jessica Cordova Kramer. “I nurtured young writers as a teacher,” added Chief Creative Officer Stephanie Wittels Wachs, “and these authors are some of the most talented individuals. It’s an honor to bring their voices to the forefront through this podcast.”