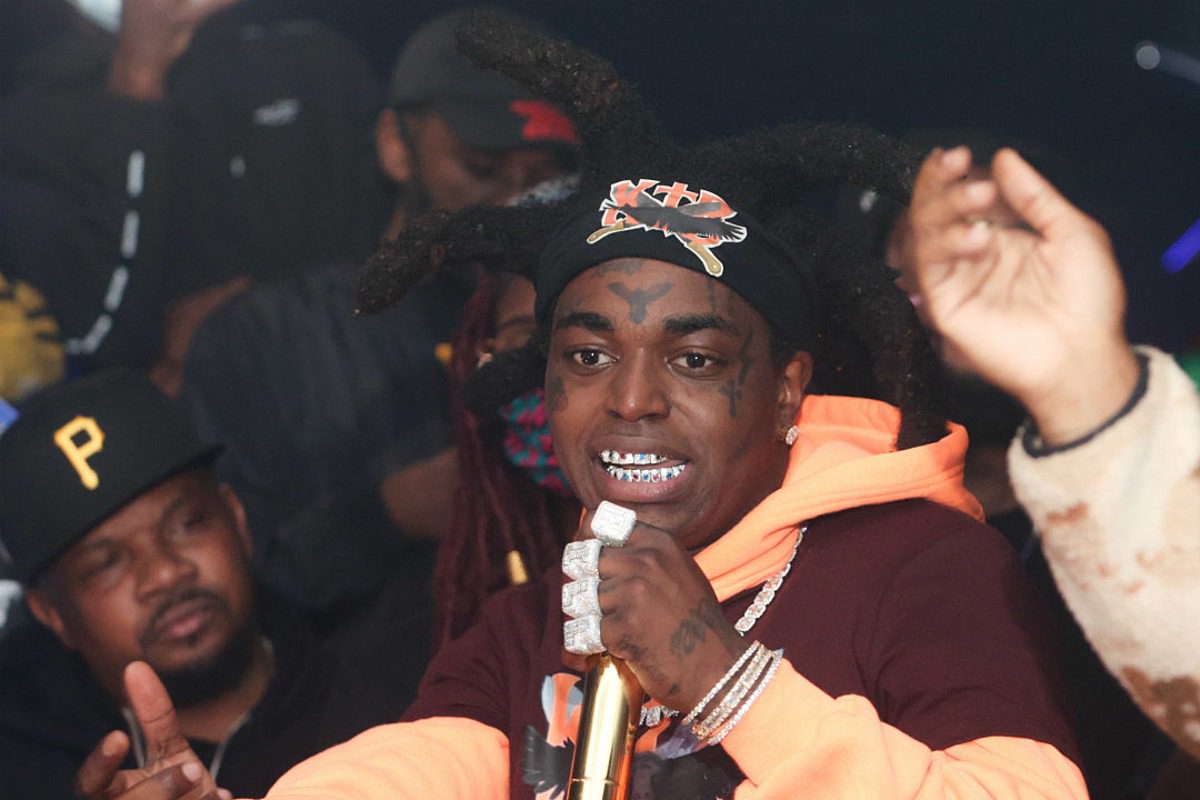 Kodak Black is finally addressing the viral video of him grabbing his mother's butt.

Last night (Oct 23.), Kodak hopped on Instagram Live to speak with fans and ended up venting about the uproar made over the video. The South Florida rapper first spoke on the love he has for his mother, Marcelene Simmons. "I love the shit outta my mama," Kodak says around the 6:30-mark of the Live. "We been through a lot of shit. My mama was my mama and my daddy, bro. My daddy left a nigga when was young. My mama, dawg, we was broke as shit, my mama stood up."

Kodak went on to clarify that he doesn't take the touching any further. "Nigga talking 'bout, 'You shouldn't have grabbed her.' I grab my mama cause, bitch, I treat my mama like my lady. That's my Queen, nigga. Fuck you talkin' 'bout, boy. That's my Z queen. So what? She ain't trippin'. I don't fuck my mama, we ain't doing no crazy shit. Nigga, I grab her I make her feel real beautiful."

Kodak had the internet going nuts a couple weeks ago, after video came out that showed him groping his mother while dancing at a birthday celebration. Kodak has since made the news for comments he made after a story went viral about a 61-year-old man marrying his 18-year-old goddaughter.