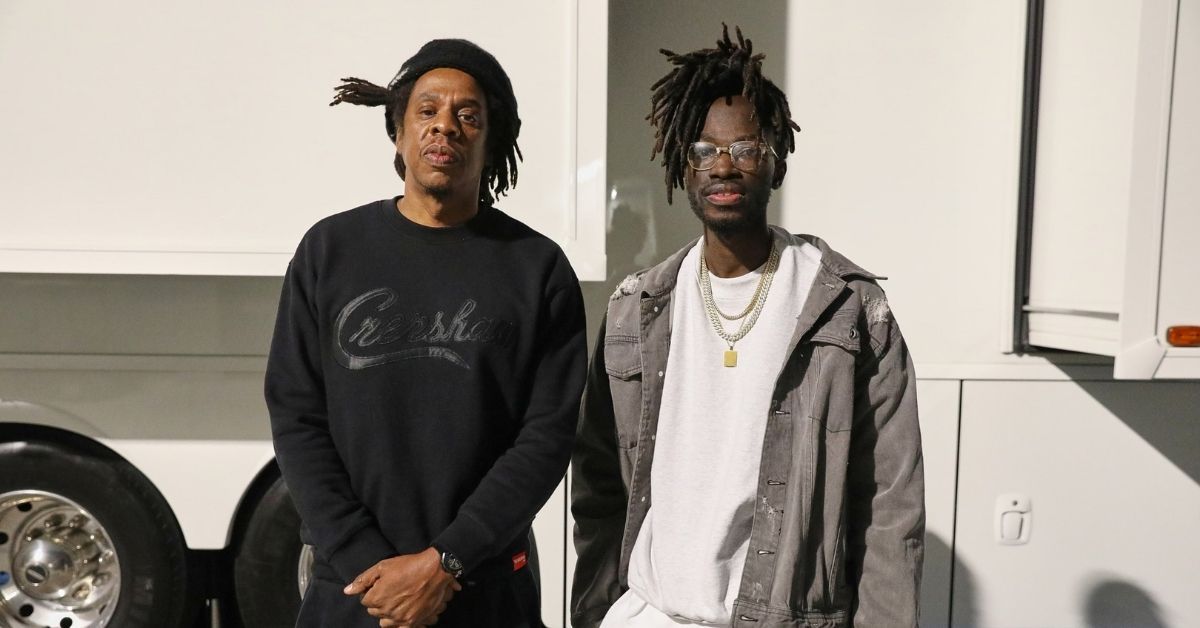 Hip-Hop mogul Jay-Z has already told us that he is not just a “businessman,” but is a “business” man!

And now, he has made the ultimate boss move by investing in the next generation.

This fall, the artist behind the success of Tidal, Roc Nation, and Ace of Spades is throwing not just his weight but also his capital behind a young person who dreams of making it big in tech.

The young man’s name is Iddris Sandu, and he is a 24-year-old Ghana-America with his sights on being a major change agent and innovator.

Over the last 11 years, Sandu has collaborated with leading tech companies like Apple, Google, Facebook, and sports brands like Adidas and Nike to hone his love for entrepreneurship.

Two years ago, in 2019, he became the recipient of the Thiel Fellowship, a two-year program founded by Silicon Valley veteran Peter Thiel, one of the earliest investors in Facebook, PayPal, and SpaceX.

LNQ intends to make the metaverse more accessible and give creators decentralized tools to engage with their communities through LNQ.

How can such a young man accomplish all of this? He has Hov in his corner.

Jay-Z’s Marcy Venture Partners (MVP) is poised to invest in Sandu’s tech incubator in what is being called a multi-tiered partnership that is aimed to exhaust the intersection between tech, culture, and humanity.

The precursor of this relationship has already yielded fruit.

Jay-Z said, “Iddris has a conscious world view and a youth-centric vision that is innovative and refreshing to witness.”

“We share similar parallels in how we imagine impacting people in our lifetime,” Jay-Z added. “Partnering with him on this journey and others is very exciting.”

Can’t wait to see what brilliance is birthed out of this partnership.