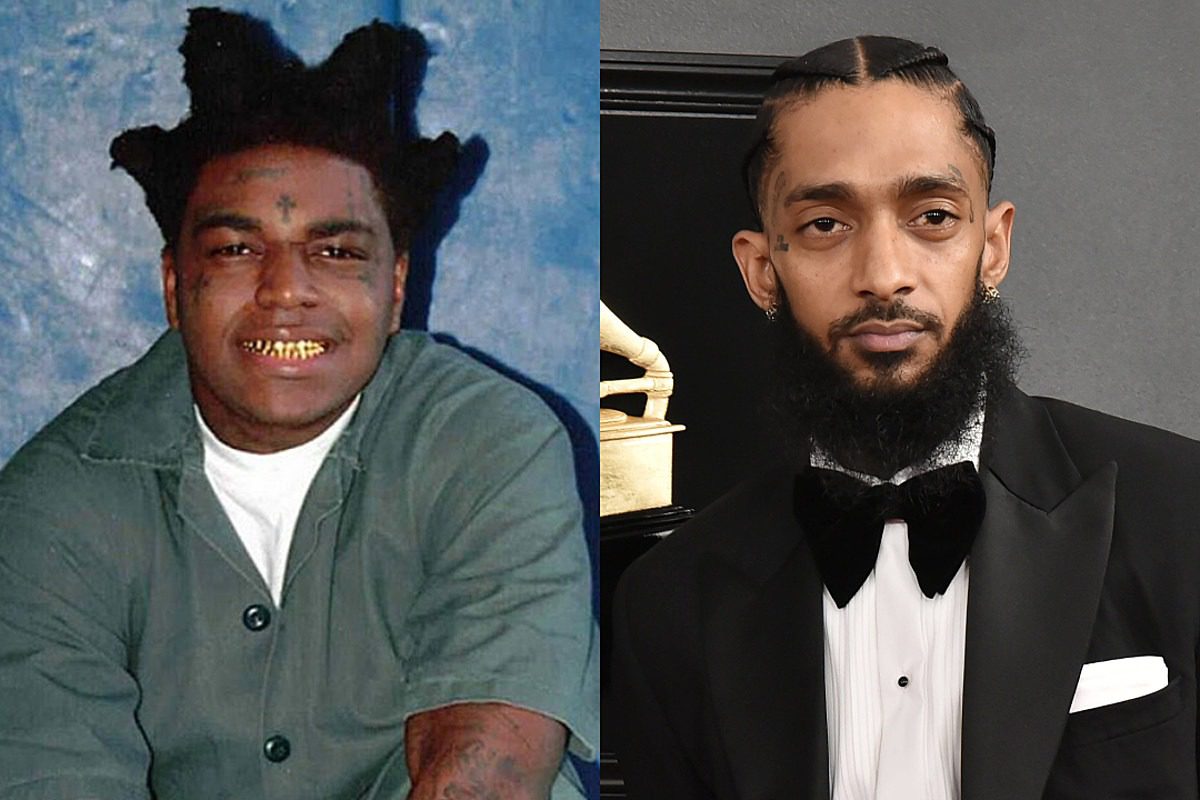 A year after Kodak Black offered comments claiming he would wait for Lauren London to mourn the death of Nipsey Hussle before trying to date her and called her a "sad bitch," the rapper has offered additional comments on the statement he made in 2019.

On Monday (July 6), Kodak Black apologized to Lauren London and the family of Nipsey Hussle on Instagram. In a post shared of the deceased rapper, the Dying To Live rhymer pays tribute to the Grammy winner.

"Willin To Accept When I'm Wrong & Stand Firm When I'm Right. The Whole World Know Your Example Was A Guiding Light," Kodak starts in the comment of the picture. "I Pray Your Fam Light & Accept This Humble Apology In My Kite. You Remind Me Of Icecube, Bunchy Carter & Huey P. A Hustler & Owner The Second Coming Of Easy E. What Happened To You Could've Happened To Me! I'm a Young Philanthropist Like You. Even Tho We From Two Different Worlds, I Saw Your Vision But I Notice That My Words Are Often Misinterpreted. Sometimes A Man Say Things He Doesn't Really Mean But On Some Z Shit I Never Meant To Disrespect Your Queen, Homie I Was Really Respecting Your Scene. #FLYHIGH Ima Keep The Marathon Going #KINGKAHAN @nipseyhussle @laurenlondon."

Kodak is apologizing for a comment he made in 2019, where he called London, Nipsey Hussle's long-term girlfriend, a "sad bitch" and tried to date her shortly after the West Coast rapper was killed.

"Hell yeah, I said what I said," he reacted on IG Live. "What the fuck? Y'all expect her to be single forever? I said I'll give her a year to grieve and cry. Hell yeah, she a bad bitch."