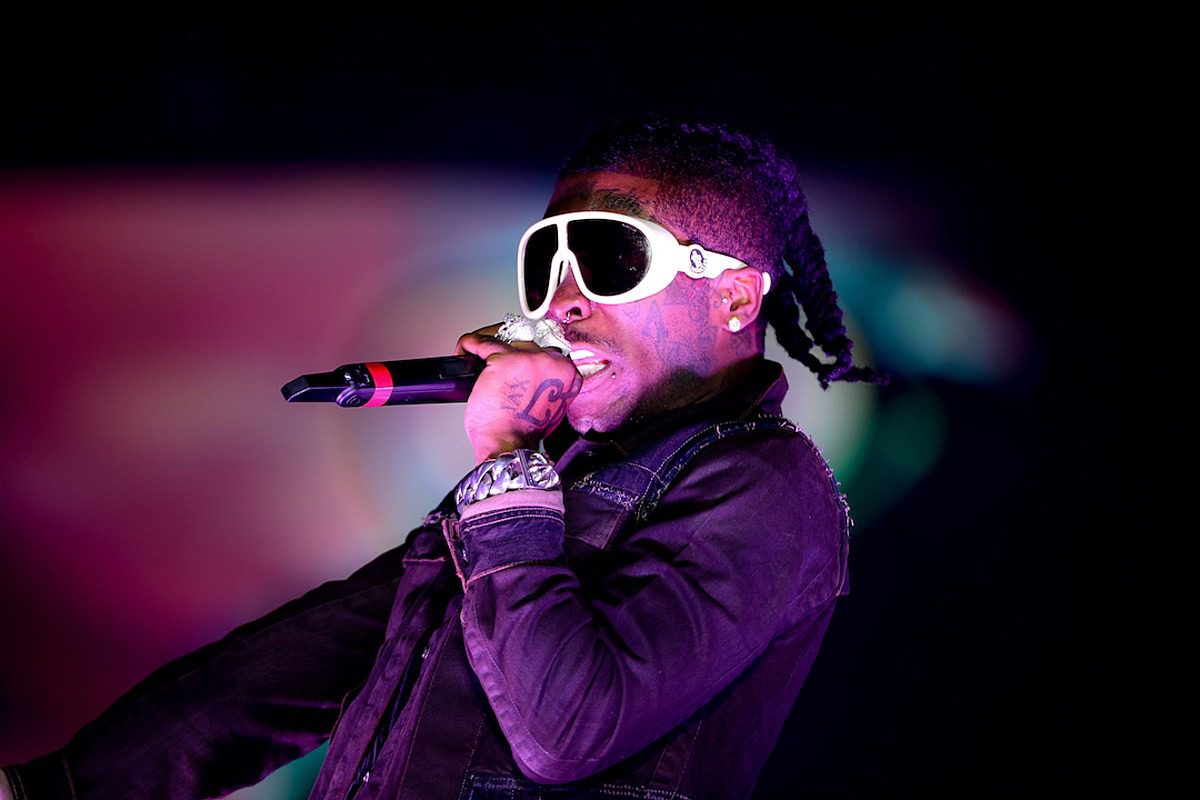 On Sunday night (Nov. 14), the Philadelphia rapper was performing his set at the annual Las Vegas event when his microphone was cut off followed by the music. A frustrated Uzi then threw the mic into the crowd and walked off the stage.

According to attendees at the event, Uzi was 30 minutes late for his performance, and during his set, he allegedly told the crowd, "Don't stop my rage," before his show went dark. Another fan at the concert tweeted that Uzi allegedly encouraged concertgoers to pass out during his set before his mic was cut off.

Afterwards, organizers at the festival ordered the crowd to take several steps back to avoid injuring people in the front before R&B singer SZA’s scheduled performance.

XXL has reached out to the organizers of the Day N Vegas Festival and Lil Uzi Vert’s rep for comment.

All of this comes in the wake of the mass casualty event that happened at Travis Scott's 2021 Astroworld Festival at Houston’s NRG Park on Nov. 5. Ten people have died, including a 9-year-old boy who was in a coma after being trampled during a crowd surge, which crushed people at the front of the stage.

Following the tragic events, Travis announced that he will be covering all funeral costs for the people that died and providing mental health services for those impacted by the devastating events at the Houston festival.

Travis is also facing over 100 lawsuits from 200 concertgoers following the mass casualty at Astroworld Festival.

As for Lil Uzi Vert’s show at Day N Vegas Festival, some fans are shocked and puzzled by what happened during his short set.

"Cannot bullshit y’all," tweeted one fan. "This short demonic ass nigga lil uzi vert came 30 mins late just to speed run through his performance and try to “rage” while niggas was passing out. Literally said 'we don’t take breaks if you can’t stay, then leave.' Proceeded to perform before they could…then said 'turn on all the lights you can' so he could pass out and asked if everybody wanted to pass out. On some fuck shit. Man we couldn’t see travis and now lil uzi was ass too? I see why he wasn’t a fucking headliner."