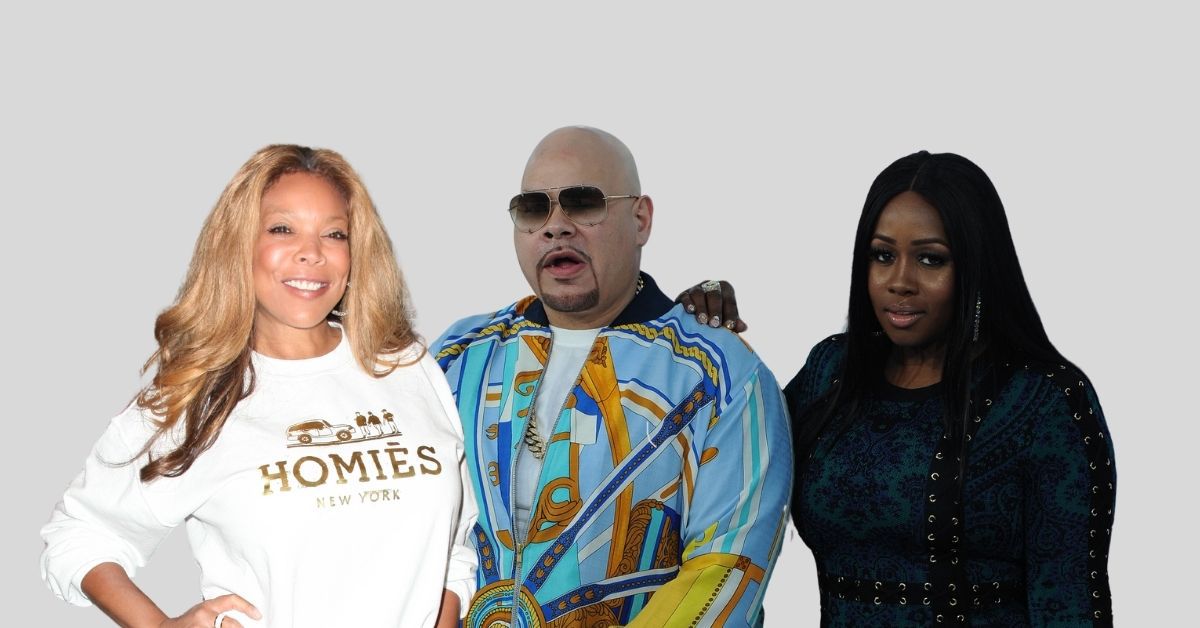 Fat Joe and Remy Ma have been hired to temporarily host The Wendy Williams Show.

The rap duo will guest host the daytime talk show on November 23 and 24. Fat Joe and Remy Ma join a growing list of celebrities who’ve filled in for Williams, who’s currently away on medical leave.

Williams is dealing with complications from Graves’ disease, which causes an overproduction of thyroid hormones. Last week, she shared an update about her health via social media.

“I’m making progress, but it’s just one of those things that’s taking longer than we expected,” she wrote on Instagram. “I’m a woman of a certain age, and I know enough to listen to my doctors and will return to my purple chair as soon as we all agree I’m ready.”

She continued, “I want to thank all of my staff and our guest hosts for stepping up and stepping in while I can’t be there. I also want to thank Debmar-Mercury and our stations for being so understanding and supportive while I work my way back. Most of all, I want to thank my fans. I have heard your prayers and comments and feel all the love! You are everything to me.”

Fat Joe and Remy Ma will come into The Wendy Williams Show with hosting experience. The former hosted The Fat Joe Show on REVOLT while the latter was one of the multiple hosts of State of the Culture, which aired on the same network.

The longtime collaborators also have well-established chemistry. They have been working together for years as members of the Terror Squad.

In 2017, Fat Joe and Remy Ma released a collaborative album titled Plato O Plomo. The project featured their hit single “All the Way Up,” which was certified triple platinum earlier this year.