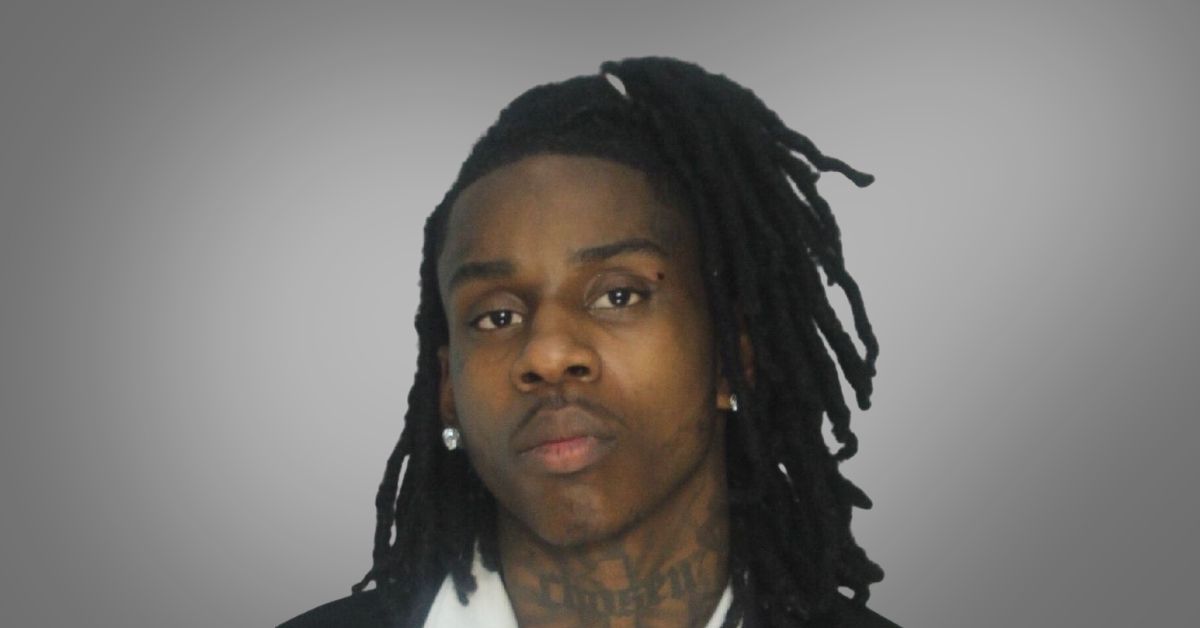 Favorable news has cleared rapper Polo G of assault in a case regarding officers in Miami. Charges are said to have been dropped, giving the chart-topper and his team reason to celebrate.

According to TMZ, Florida prosecutors will not go forward with two felony charges of battery of a police officer, threatening a public servant, and one misdemeanor charge for criminal mischief.

They did not have enough evidence for a conviction.

As reported by AllHipHop.com in June, the “Finer Things” rapper was arrested after being pulled over around 12:30 AM.

He was accused of battering a cop named Officer Brandon Carrero, resisting arrest with violence and criminal mischief. They also said that he threatened to kill the arresting officers accompanying Carrero.

Luckily for Polo G, the activities of the night were caught on their police body cameras and other surveillance cameras around the area.

The Chicago artist, who was arrested right after dropping his third studio album Hall of Fame, stated at the time that “1 of the officers told us they [were] on us since we got off our jet… They [playing] foul in Miami and [that] s### been like that for a minute.”

Polo.G🐐
@Polo_Capalot
1 of the officers told us they was on us since we got Off our Jet…..

Polo.G🐐
@Polo_Capalot
They playin foul in Miami & dat shit been like that for a minute

The “RAPSTAR” recording artist is still facing two charges for resisting an officer.

According to his legal team, Polo G agreed to enroll in an anger management program, and upon the completion of said program, those charges will also be dropped.