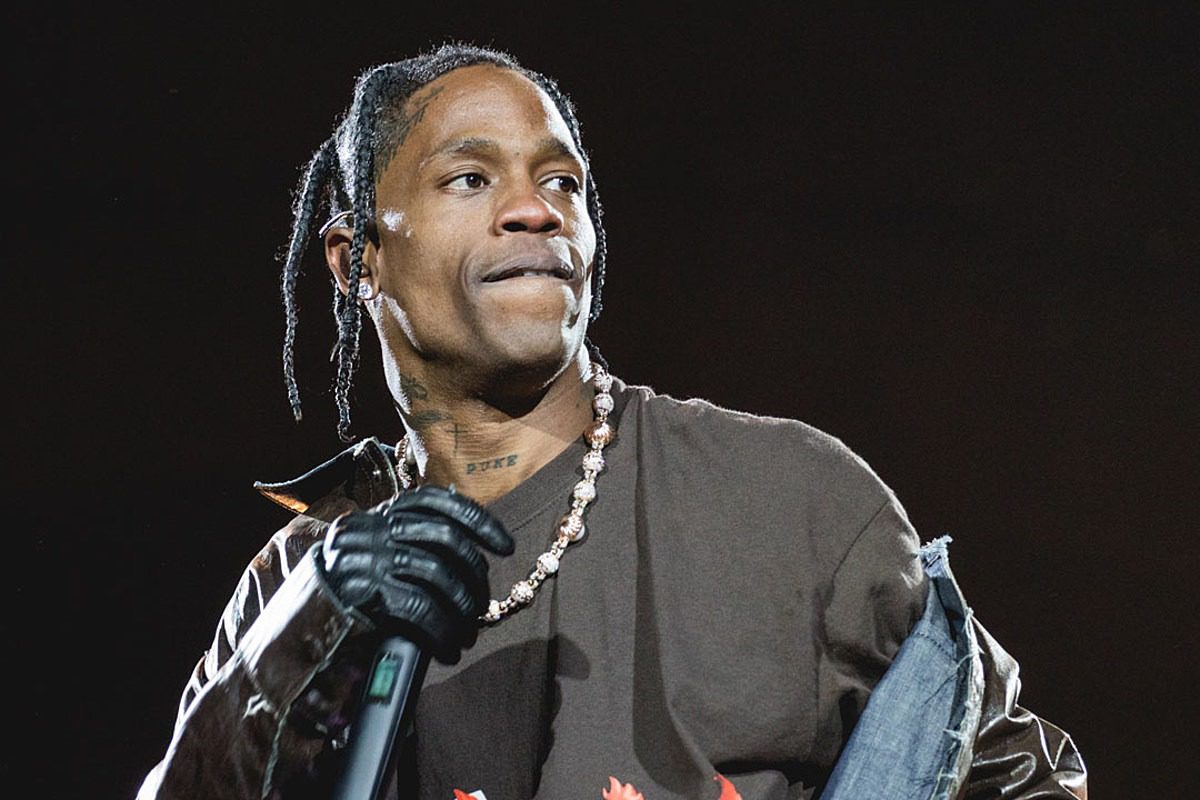 The Astroworld Festival death count has risen to 10 as the 9-year-old boy who was fighting for his life last week after being trampled at the concert has died.

Ezra Blount's passing comes a little over a week after the mass casualty event that took place at Travis Scott's Astroworld Festival in Houston on Nov. 5. The deceased attendees now range in age from 9 to 27 years old, with Ezra being the youngest person to lose their life. Before Ezra's death, the youngest casualty was a 14-year-old.

"The Blount family tonight is grieving the incomprehensible loss of their precious young son," the statement reads. "This should not have been the outcome of taking their son to a concert, what should have been a joyful celebration. Ezra’s death is absolutely heartbreaking. We are committed to seeking answers and justice for the Blount family. But tonight we stand in solidarity with the family, in grief, and in prayer."

The young boy, who attended the concert with his father and was sitting on top of his dad's shoulders to be shielded from the massive crowd surge, suffered life-threatening injuries when Blount's father passed out from the crowd compressing towards the stage, causing the boy to fall and be trampled. He was in a medically-induced coma after suffering damage to his brain, liver and kidney.

Initially, eight deaths were confirmed by Fire Chief Samuel Peña, Harris County Judge Lina Hidalgo and Houston Police Chief Troy Finner on the morning of Nov. 6. In addition to the eight casualties, dozens were hospitalized after the crowd began pushing towards the stage during La Flame's performance. The crowd of 50,000 people began to compress forward around 9:15 p.m. and by 9:30 p.m., the festival had been considered a mass casualty event.

On Nov. 11, Bharti Shahani, a 22-year-old Texas A&M University, student passed away after being in critical condition from the injuries she sustained at Astroworld. She was the ninth death from the event.

Since Nov. 5, when the tragic concert took place, many details have emerged in connection to the event's safety contingency plan, who had the power to stop the show, actions Travis Scott has taken and more.

The day after the event, Travis Scott issued a statement, which said, "I am absolutely devastated by what took place last night. My prayers go out to the families and all those impacted by what happened at Astroworld Festival. Houston PD has my total support as they continue to look into the tragic loss of life. I am committed to working together with the Houston community to heal and support the families in need. Thank you to Houston PD, Fire Department and NRG Park for the immediate response and support. Love You All."

Live Nation, who put on the event, and Drake, who made a surprise appearance during Travis' set, released statements as well.

Live Nation's statement reads: "We continue to support and assist local authorities in their ongoing investigation so that both the fans who attended and their families can get the answers they want and deserve, and we will address all legal matters at the appropriate time."

An additional statement was shared via Twitter: "We wanted to provide an update on the steps that Scoremore, Live Nation and the Astroworld Fest team have been taking. Throughout the weekend, we have been working to provide local authorities with everything they need from us in order to complete their investigation and get everyone the answers they are looking for. Our staff has met with local authorities to provide information, and we have also provided them with all footage from our CCTV cameras. Load out of the site and equipment is currently paused to give investigators the time they requested to walk and document the grounds. Full refunds are being offered for all those who purchased tickets. And most importantly we are working on ways to support attendees, the families of victims, and staff, from providing mental health counseling to setting up a health fund to help with costs for medical expenses. Our team is mounting alongside the community."

Drake, who is also listed in a $1 million lawsuit with Travis filed by an injured fan, said, "I've spent the past few days trying to wrap my mind around this devastating tragedy. I hate resorting to this platform to express an emotion as delicate as grief but this is where I find myself. My heart is broken for the families and friends of those who lost their lives and for anyone who is suffering. I will continue to pray for all of them, and will be of service in any way I can. May God be with you all."

Travis Scott has also announced that he'll be covering funeral costs for all victims and has partnered up with BetterHelp to offer free one-on-one online therapy for those seeking mental health services following the event.

Following the news of Travis assisting the families of the individuals who lost their lives at his event as well as those who were impacted by it, reports emerged that the rapper attended an after-party at Dave & Buster's the night of his festival.

However, a rep for Travis Scott told XXL: "Travis didn't know the severity of the situation when he arrived at the party, as far as timing, this remains consistent with the fact that no one including the police had publicly confirmed the gravity of the events that had taken place. When he did find out a few details from his team while at the party, he immediately left. He did not know full details on what actually occurred until the next morning."

Travis has also enlisted Stephanie Rawlings-Blake, former Mayor of Baltimore who once served as the secretary for the Democratic National Convention, as his spokesperson. Rawlings-Blake told Gayle King during an appearance on CBS Mornings last week that Travis didn't have the authority to stop his show.

Within that same nearly 60-page Event Operations Plan, Astroworld staff were instructed to refer to possibly deceased individuals as "Smurfs." They were also forbade from using the words "dead" or "deceased" over the radio communication system.

There didn't appear to be any protocols in place to control a crowd surge.

As the investigation into the incident continues, video footage has surfaced online of several Houston Police Department officers standing around, observing the show and crowd while one officer appears to be recording the event while Travis and Drake are on stage. The clip is a pertinent piece of information because the festival had already been declared a mass casualty event before Drake hit the stage, which means the officers were likely unaware of the casualties in the crowd.

On another note, Travis Scott has since been hit with over 200 lawsuits from concertgoers impacted by the calamity either physically, emotionally or psychologically, according to attorney Ben Crump, who is representing many of these individuals along with attorney Alex Hilliard.

And as far as brand partnerships are concerned, Fortnite, whom Travis worked with last April, has removed his emote, or a popular collectable used in the game, from the game's Item Shop.

Additionally, Nike has postponed the release of the rapper's Air Max 1 x Cactus Jack sneaker "out of respect for everyone impacted by the tragic events at Astroworld Festival." It's unclear when the shoe will be available.