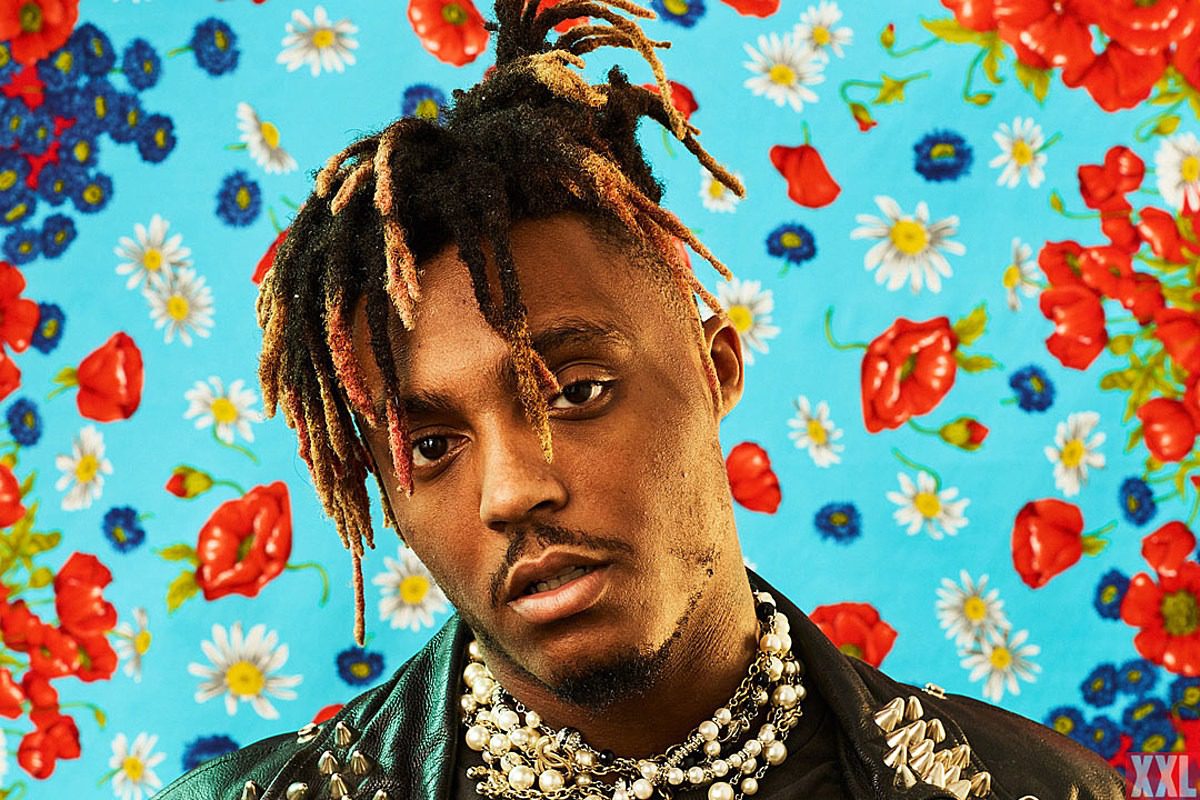 More Juice Wrld material is on the way.

On Friday (July 10), the late rapper's posthumous Legends Never Die album was released. According to Lil Bibby, head of Juice Wrld's label Grade A Productions, more albums and a documentary about the beloved MC are coming.

"We are working on a documentary. That's in the works. Be on the look out for that. That will be coming out soon," Bibby revealed on Juice Wrld's XXL's Digital Cover interview. "We started on it. So, you know, it might take a little time. [It will come out] some time next year. Or, later this year."

As for new music, Bibby revealed there is still an abundance of unreleased material in the stash. He confirmed fans would get more Juice Wrld albums in the future. "Of course," Bibby said. "I don't think the albums are gonnna stop. It's plenty of music. So, yeah."

Speaking more in-depth about new music, Bibby revealed getting a Frank Ocean collab is one of his priorities as it was something Juice wanted. The Chicago rhymer previously mentioned Frank's debut album Channel Orange changed his life. "I gotta make that happen," Bibby said. "I gotta get a Frank Ocean-Juice Wrld track."

Bibby also mentioned he has a collab with Juice Wrld that may see the light of day. "We did one song together. It's pretty fire. I might release it," Bibby said.

Juice's new album was warmly welcomed by fans. The rapper's estate released a touching statement about the LP prior to its release.

"We feel that this collection of 15 songs best represents the music Juice was in the process of creating," the announcement read. "The album shines a light on the collaborators that meant so much to Juice and deeply impacted his musical process. Juice dedicated his music to his fans and, now more than ever, we hope this album brings some reprieve to everyone during these unsettling times. Please join us in celebrating Juice's life by enjoying this album. Juice's legacy will live forever; Legends Never Die."

The album broke Spotify's record for most streams in a day in 2020 with 91 million and earned the biggest debut on the streaming site this year. It shot up to No. 1 on iTunes and Apple Music's album charts and is expected to debut at No. 1 on the Billboard 200 chart next week.