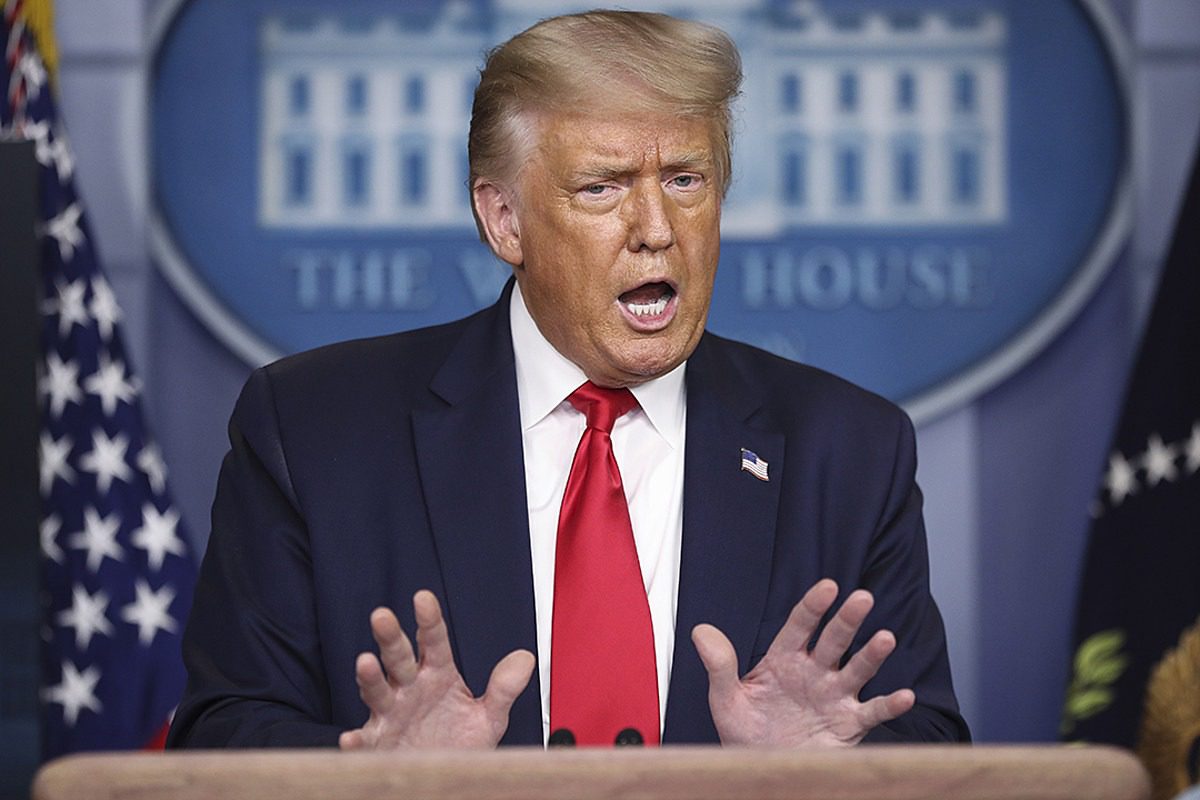 President Donald Trump appears to be on board with banning TikTok if the social media video app poses a risk to the U.S.

Just before today's (July 29) congressional hearing with some of the top tech CEOs in the country took place, President Trump said that he is considering banning TikTok in the United States based on what happens at the event. The hearing is scheduled for sometime this afternoon.

In a video released by ABC News' official Twitter account on Wednesday morning, Trump mentions how he plans to further his investigations into big tech companies, such as Amazon, Apple, Facebook and Google. Thus, announcing that they are in the deciding stages of officially prohibiting use of TikTok for U.S. citizens.

This is not the first time U.S. government officials have spoken about removing TikTok from app stores. Back in early July, the Secretary of State, Mike Pompeo, confirmed that the U.S. has begun considering banning Chinese social media apps, including TikTok, due to alleged national security and safety concerns.

"With respect to Chinese apps on people's cell phones, I can assure you the United States will get this one right too," Pompeo explained on July 7 during an interview on Fox News' The Ingraham Angle. "I don't want to get out in front of the president, but it's something we're looking at."

The owners of TikTok are accused by Pompeo of putting "private information in the hands of the Chinese Communist Party" after Hong Kong passed a controversial law, allowing the country's capital to "investigate, prosecute and punish suspected criminals in Hong Kong." TikTok has denied all claims of giving out information.