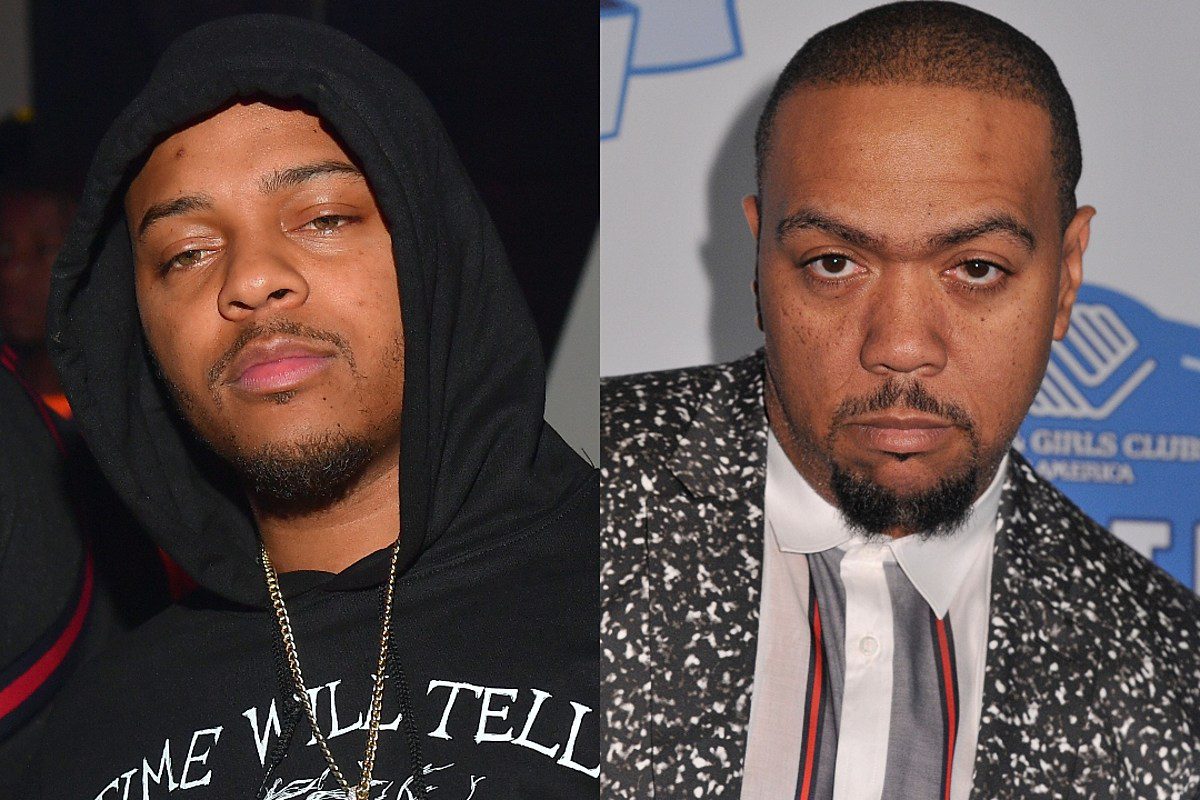 Timbaland and Swizz Beatz Verzuz battles have seen some great pairings set up by the Instagram series creators and fans. Most recently, Bow Wow's hat was into the ring to face off against Soulja Boy. But after Timbaland questioned his ability to last all 20 rounds, Bow has made it clear that he is nobody to play with.

On Monday (July 27), Bow Wow responded to the super producer's comment suggesting the 33-year-old rapper did not have enough hit to meet the battle's qualifications, "he mite not have 20 n the bag."

The "Let Me Hold You" rhymer went on to respond to Timb's comments on social media writing, "Yo! @Timbaland said I might not have 20 songs to do a verzuz… I LAUGHED." As comments about Bow Wow's catalog and his ability to hold his own from eager fans continued to roll in, Bow broke hearts announcing he wouldn't be participating in the celebration between him and the"Crank That" rapper. "NOT GONNA HAPPEN," he responded in a retweet.

A fan who assuming the rapper was disinterested in battling Soulja asked Shad Moss, formally known as his stage name Bow Wow, went on to clarify that he would not be participating in any form of a Verzuz battle after Timbaland's comments.

Following reports that Timbaland didn't think that Shad was equipped to handle a battle, fans jumped to his defense compiling the 20 best songs from his discography. Timbaland eventually walked back his comments about the young rapper, inviting him to participate in the battle. "@shadmoss ok let’s celebrate this for the culture @verzuztv let’s talk young king !!!

There is still no word on if Bow Wow will take part in any battle but from what he's been saying, it's a no for him.