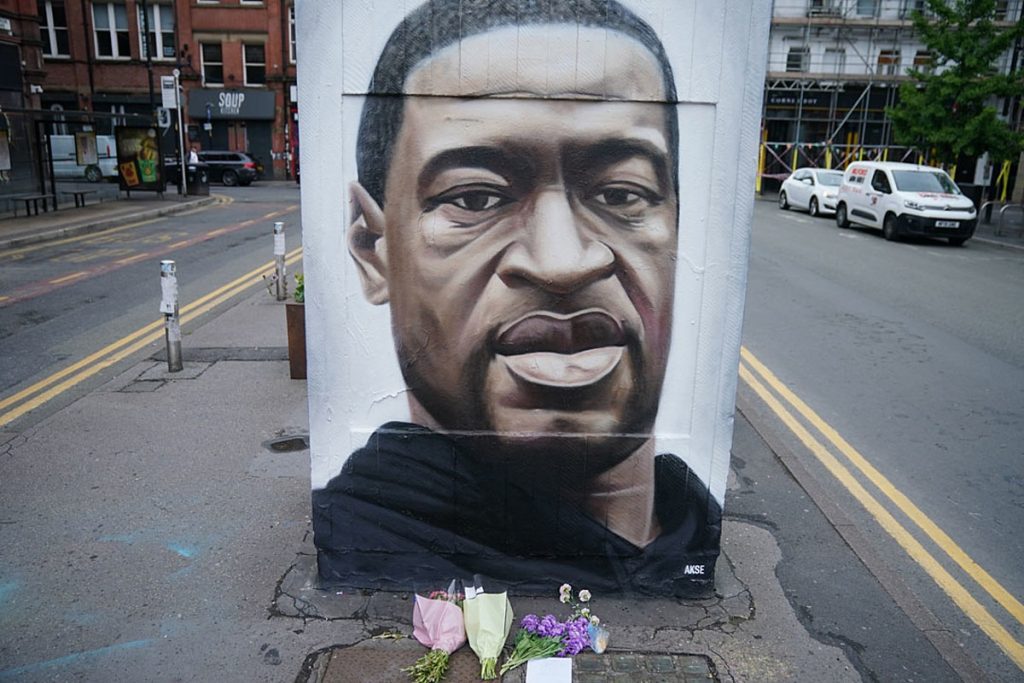 All four of the police officers involved in George Floyd's killing were charged today.

The recent murder of George Floyd, a Black man who was unarmed and suffocated by former Minneapolis, Minn. police officer Derek Chauvin while being detained, has sparked massive outrage and protests across the country since Floyd's death last month.

Prior to the news of the elevated and newly announced charges, Minnesota Senator Amy Klobuchar shared Ellison's plans for the four officers' charges via Twitter. "Minnesota Attorney General Keith Ellison is increasing charges against Derek Chauvin to 2nd degree in George Floyd’s murder and also charging other 3 officers," the former Democratic Presidential Candidate wrote. "This is another important step for justice."

Shortly before the potential charges were revealed, Drake wrote on his Instagram Story, "The decision on the other officers will be announced this afternoon and it BETTER reflect the cries and outrage of the people…this is an opportunity for those in power who are used to protecting each other to show the nation they are being heard…pivotal moment in history is upon us and I am praying for harsh JUSTICE…can't say I'm not nervous though."

The hip-hop community, who has been active in displaying their solidarity for George Floyd by standing on the frontlines with protesters, donating to bail funds in support of protestors who have been arrested while demanding change and expressing their support of those impacted by police brutality, are sharing their thoughts on the news via social media.

On Instagram, T.I. simply posted the news report of all four officers now being charged. 2 Chainz did the same on his Instagram account with the caption, "Shiiit roll up."

Chika, who was among the rappers who protested in Los Angeles and was even detained while doing so, tweeted about the charge against Chauvin. "Do not advocate for first degree murder in George Floyd’s case," she wrote. "In order to convict, you’d have to prove premeditation & since it happened in the moment, Chauvin would be found not guilty. Second degree means it was intentional, but not planned. THAT is proven."

See more reactions from hip-hop following the news that all four former police officers have now been charged in the murder of George Floyd below.