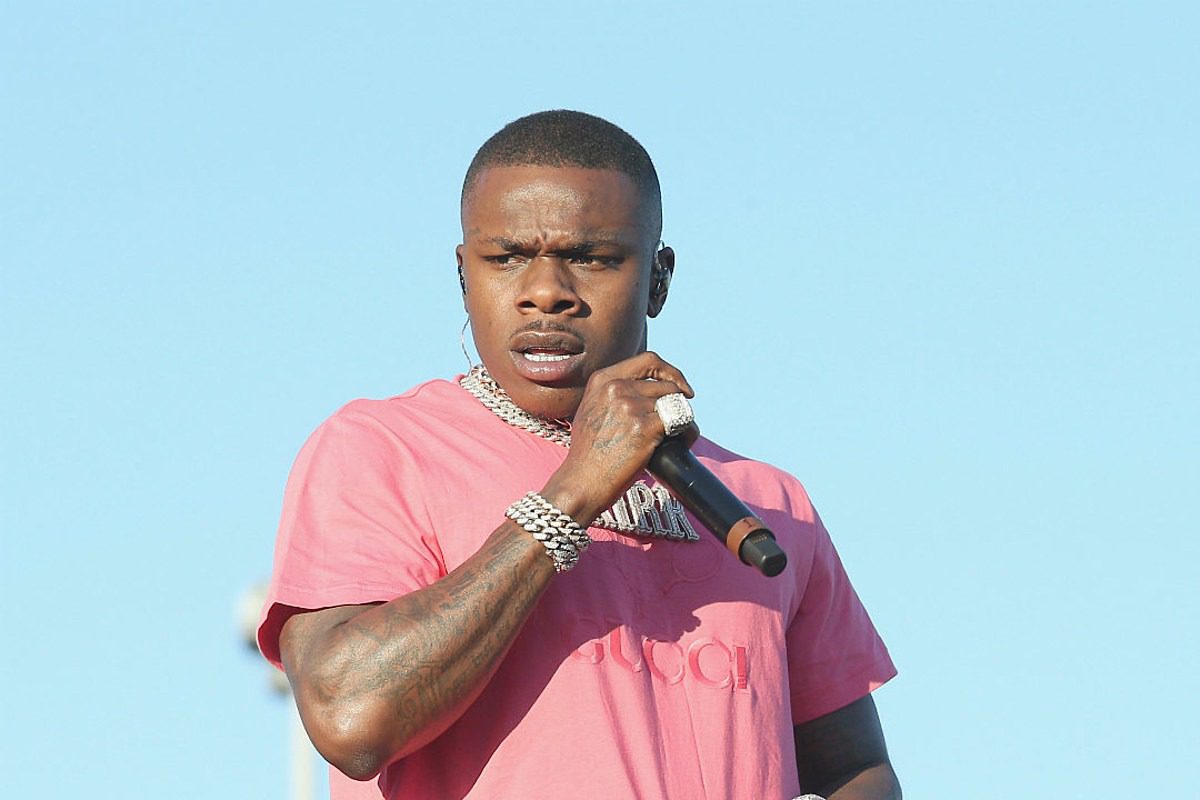 One pandemic don't stop no show. Despite coronavirus spikes in the state of Georgia and across the country, DaBaby is still set to perform in Atlanta on the Fourth of July.

On Saturday (July 4), TMZ reported that the 2019 XXL Freshman's scheduled performance at the Cosmopolitan Premier Lounge in Decatur, Ga. is still a go. However, some precautions will be taken. The event will have a mask-only policy in place. Also, only 40 percent of the maximum capacity of people will be allowed inside. The building, which usually holds 4,000 people, will be capped at 1,600 in order to comply with COVID-safe regulations. More safety measures will reportedly be taken, including temperature checks at the door and health screening questions.

Georgia is one of the states that has recently seen its COVID numbers increase by a lot, with July 2 and 3 having the most positive tests in the state since the virus hit.

Despite the coronavirus pandemic slowing things down, DaBaby is having a big year. His Blame It on Baby album debuted at No. 1 on the Billboard 200 chart when it was released in April. Last week, he won the Best Male Hip-Hop Artist award at the 2020 BET Awards. He was up for four awards in total including Video of the Year ("Bop"), Album of the Year (Kirk) and Viewer's Choice Award.