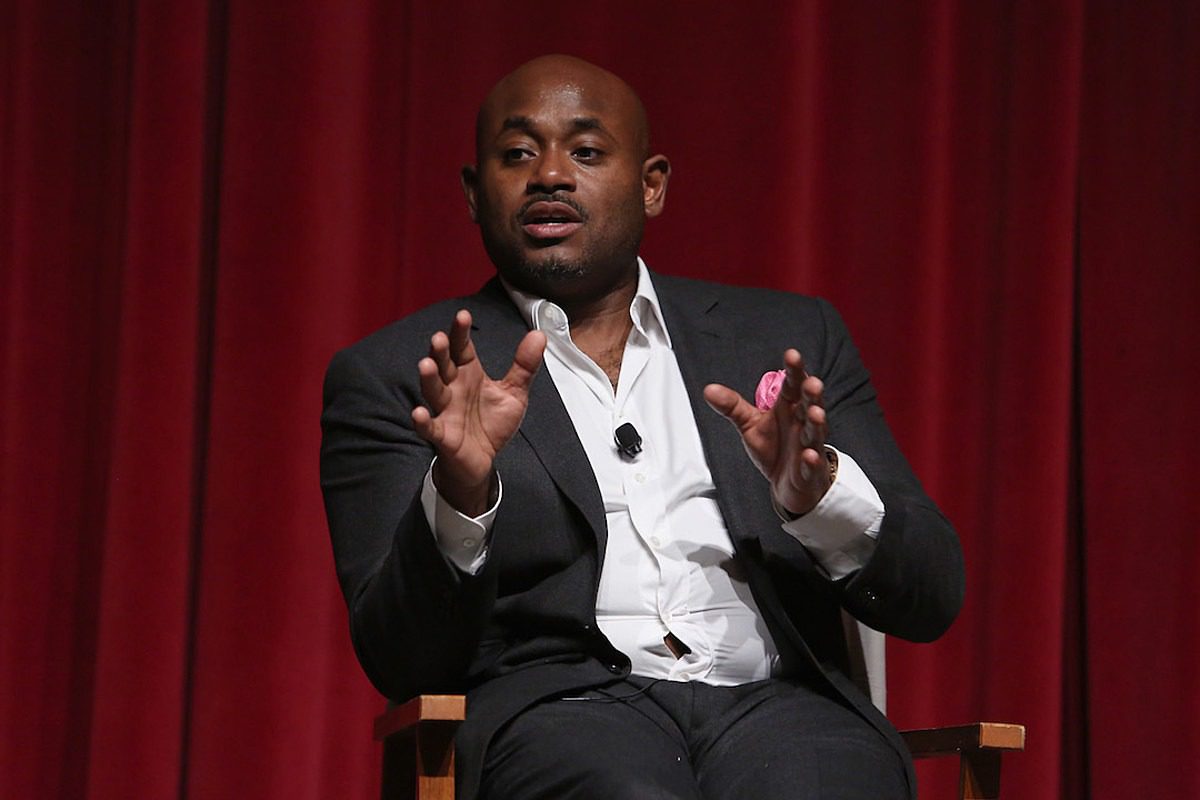 On Thursday (July 9), Stoute's UnitedMasters program, a record label platform for independent artists, launched Select, which is a "subscription offering from the digital music distribution platform" that "provides artists with a suite of tools to operationalize independent success and the ability to retain 100 percent of their royalties."

The newly launched platform provides an alternative to the traditional music route, allowing artists to distribute their music to major streaming services from their iPhone or Android device. The artists have access to commercial success through promotional tools while retaining the rights to the masters.

"Disruption and democratization are in our DNA.” Steve Stoute said in a statement. "We’re tearing down the construct of ‘gatekeepers' and putting independent artists in front of the biggest brands, allowing them to choose the terms of their deal, and maintain 100 percent ownership of their careers—all from their phone."

Artists who utilize Select are also given the opportunity to have their music featured across ESPN platforms such as SportsCenter, First Take, The Jump and more.

The cost of the app is $5 per month. Additionally, artists will receive access to deals with brands like ESPN, the NBA, Cash App, Apple and a host of others. There is also no limitation on distributing music to major streaming platforms including Instagram and TikTok.

UnitedMasters, which launched back in 2017, has aided in the success of rappers like NLE Choppa, Lil Tecca and more.